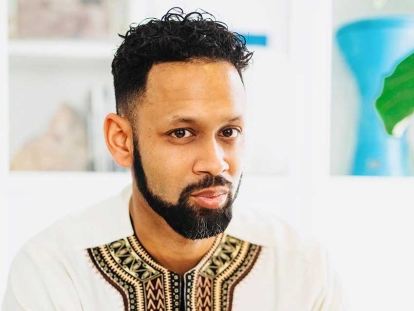 Talking About Anti-Black Racism: Muslims Need to Be Real About Change This Black History Month

It's been a hard series of years and many communities are grieving the impact of hate-based crime. That being said, doors have been opened for sincere soul searching from many angles. For about 5 years I have been lecturing and educating Muslim community organizations about black history and anti-black racism. In all these conversations, I encourage the audience to reflect on the good, the triumphant, but also engage the bad; some of which come from within ourselves. I expect people to be challenged spiritually and intellectually, especially when talking about race because it's an issue that affects the human heart and is usually met with some measure of defensiveness from those who are hearing the discussion for the first time. 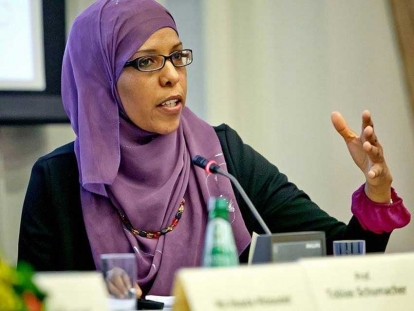 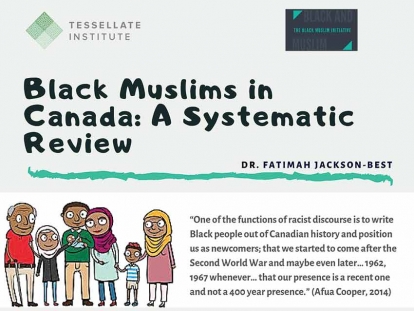 Research on Black Muslims in Canada is limited and does little to illuminate the diverse communities Black Muslims are a part of. 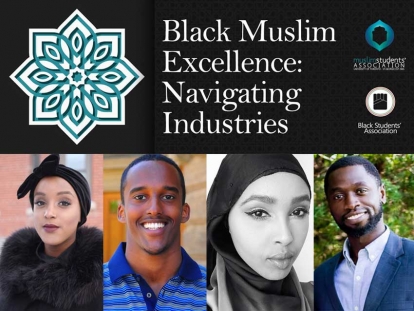 What Is Your Muslim Organization Doing For Black History Month?

Muslim Link would love to know what your Muslim organization is doing for Black History Month. Be it your MSA, your mosque, your women's group, your Islamic school, your civic engagement group, your anti-Islamophobia group?

What are you doing? 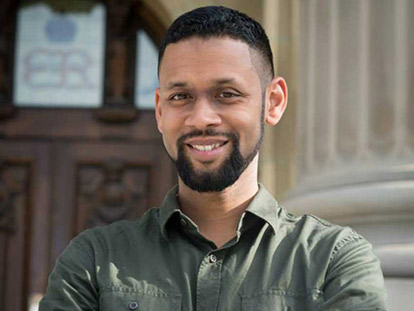 Captain (Padre) Imam Ryan Carter is a chaplain with the Canadian Armed Forces in Ontario. Here he reflects on the significance of Black History Month to him as a Black Muslim Canadian. 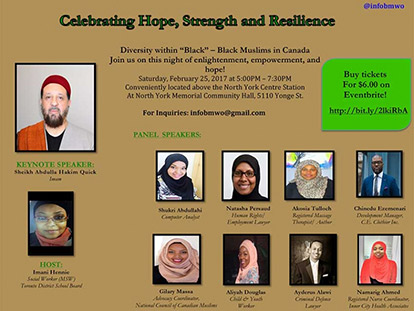 It is a great opportunity to meet changemakers who reflect the ethno-cultural diversity of Black Muslims in Ontario. 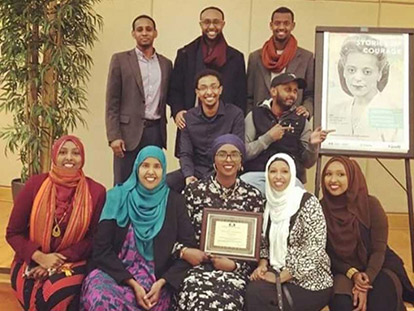 The Justice for Abdirahman Coalition won the award for Community Leadership at Black History Ottawa's Community Builder Awards Ceremony, held during the launch of Black History Month on January 28, 2017. 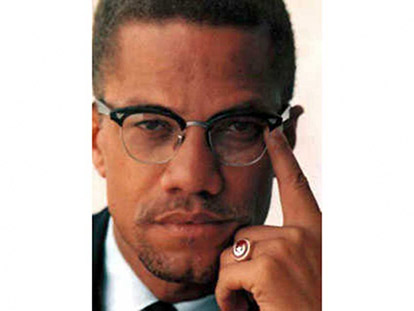 What does Black History Month mean to you?

Black History Month is celebrated annually in February in the United States and Canada. Its origins go back as far as 1926 with the establishment of “Negro History Week” in the United States during the second week of February. This week was chosen because both President Abraham Lincoln (1809-1865) and former slave-turned-human rights activist Frederick Douglass (1818-1895) were born during this week.

The first celebration of Black History Month occurred in 1970 at Kent State University and in 1976, under the presidency of Republican Gerald Ford, the Unites States government officially recognized February as Black History Month. In Canada, in 1995, Black Liberal MP Jean Augustine, who was the first Black woman to become a member of a federal cabinet, brought a motion forward to the House of Commons for the month’s recognition, and in 2008, Black Conservative Senator Donald Oliver, who was the first Black man appointed to the Senate, moved for the Senate to do the same; both motions were unanimously approved. 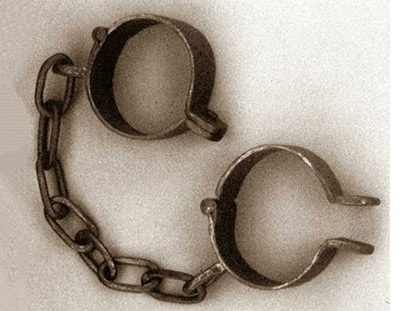 Black History Month: A challenge to my fellow Muslims

For me, Black History Month is not only about celebrating the contributions of my fellow Black Canadians, it is about remembering the impact that the enslavement of Black peoples has had on Africa and the world. It's about building on the strengths of the Black community in Ottawa by working across the socio-economic, religious, ethno-cultural, and linguistic differences of the diversity of individuals who make up our community. It's about examining how anti-Black racism still exists within Canadian society and recommitting myself to challenging it by trying to understand why it persists and how it affects my life and the lives of my fellow Black Canadians.