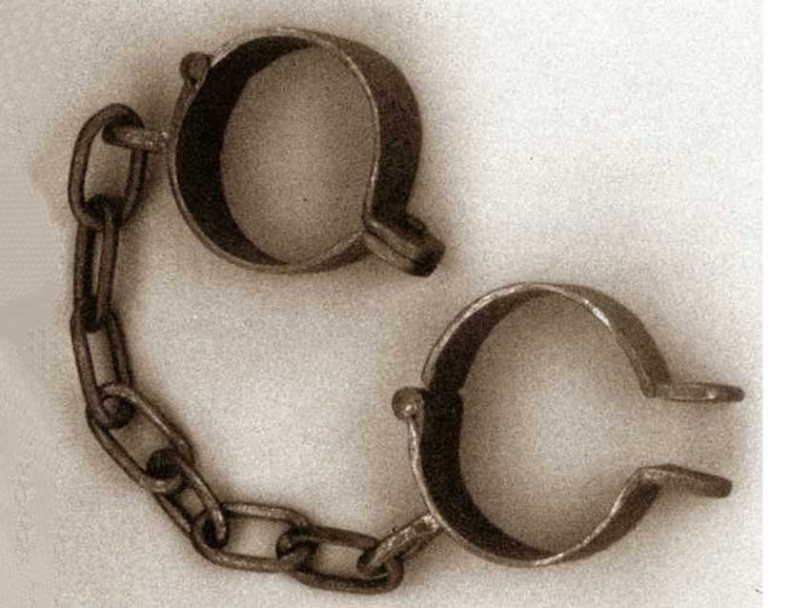 Black History Month: A challenge to my fellow Muslims

For me, Black History Month is not only about celebrating the contributions of my fellow Black Canadians, it is about remembering the impact that the enslavement of Black peoples has had on Africa and the world. It's about building on the strengths of the Black community in Ottawa by working across the socio-economic, religious, ethno-cultural, and linguistic differences of the diversity of individuals who make up our community. It's about examining how anti-Black racism still exists within Canadian society and recommitting myself to challenging it by trying to understand why it persists and how it affects my life and the lives of my fellow Black Canadians.

This year, I was honoured to be invited to speak about youth engagement through arts and media at the launch of Black History Month at the City of Ottawa and I was humbled to be presented with a Community Builder Award by Black History Ottawa. For me, Black History Month has definitely started out with a bang.

I have been asked by Muslim Link to write a piece commemorating Black History Month. I feel obligated to take this opportunity to admit something: I often find it frustrating to be around Muslims during Black History Month. Why? Because, although there is often a celebration of Black converts to Islam, like Malcolm X and Muhammad Ali, and condemnation of the Transatlantic Slave Trade perpetrated by Western Nations, which brought Muslims from Africa to the Americans, there is little, if any, examination of the history of slavery in Muslim societies or of the persistence of anti-Black racism within these societies as well as within Muslim communities in Canada. The reality is I have faced more blatant anti-Black racism from my fellow Muslims than I ever did growing up in a predominantly White community.

Anti-Black racism, which includes beliefs that Blacks are inherently less intelligent, more violent, lazier, dirtier, uglier and more sexually promiscuous than other races, is just as prevalent within Muslim societies as it is in the West, if not more so, because there have not been similar movements, such as the Civil Rights Movement and the Black Power Movement, aimed at combatting these prejudices, within Muslim societies.

Unfortunately, although Muslims will often cite the Quran and sayings of the Prophet Muhammad, peace and blessings be upon him, to demonstrate that racism is condemned in Islam, there isn't really an examination of whether Muslims over the course of their history actually stuck to these beliefs.

It is important for Muslims to look deeper at their particular societies of origin in order to see how the enslavement of Black peoples in these societies has led to the development of anti-Black racism towards both Muslim and non-Muslim Black peoples today. For example, the fact that in several Arab dialects the word ”abd", meaning slave, is used to refer to any Black person demonstrates that in these societies the equation of Black people with slaves still persists.

But far too often when trying to discuss the issue of anti-Black racism and the history of slavery in Muslim societies, I am told by Muslims that slaves had better lives in the Muslim World than they did in the West. I often ask what such a belief is based on. Do we have statements from Black slaves on plantations in Iraq talking to Black slaves on plantations in Georgia and saying “Wow, I'm so glad I'm a slave in Iraq!”

No one can say that it was better to be a slave in one society than another. Such beliefs come from the perspectives of slave owners, not slaves themselves. One of the most important aspects of how anti-Black racism and slavery was challenged within the West was from the testimonies of slaves themselves. Often, instead of dealing directly with the realities of slavery in Muslim societies, individuals and even some Muslim academics idealize and romanticize the history of slavery in the Muslim World or deny it altogether, often accusing Western academics who have written about the slave trade in the Muslim World of Islamophobia. Such arguments are just a distraction from doing the hard work of facing up to shameful realities and unlearning racism.

On the other hand, some Muslims I know seem to like to tell me about how racist against Blacks their friends, families and community members are. I guess this is done in an attempt to assert that they themselves are not racist obviously because they are talking to me! But I have to ask the question: What are you doing about all this racism around you? By telling me about it, you are not making me feel any better and you are certainly not doing anything to make it easier for Black people to feel welcome within Muslim communities. I would much rather hear about how you are actively fighting racism in your community.

When I feel overwhelmed by all this nonsense, I take comfort in the work of poets of Black African descent who, writing in Arabic, often challenged and mocked the anti-Black racism of their societies through their poetry. Take for example this poem written by the poet Al-Hayqutan, addressed to an Arab poet who had insulted him:

Though I be frizzle-haired, coal-black of skin,

My generosity and honor shine yet brighter.

Blackness of skin does me no harm

When in battle's heat my sword is flailing.

Would you claim glory where there is none?

So this Black History Month, I challenge all my fellow Muslims, not just of Arab origin because Black slaves were bought and sold almost everywhere in the Muslim World, including Turkey, Iran, India, and Pakistan, to do the much harder work of learning about the history of slavery in their societies of origin, unlearning anti-Black racism and speaking out against it when they hear it from their fellow Muslims. This will be difficult, but it is an integral part of what Black History Month is all about.

Chelby Marie Daigle is an Ottawa Muslim of French Canadian, German, Yoruba, and Ijaw ancestry. You can watch a video interview with her on this subject