A Muslim History of Ottawa is a multimedia series developed by Muslim Link, Ottawa's Muslim Community Newspaper, in order to record and preserve the stories of how our community came to be from the 1950s to the present.

For the first episode of the series, focusing on the 1950s, we are eager to preserve the stories, insights and perspectives of some of Ottawa’s earliest Muslim residents before they are forever lost to us.

We will interview one of Ottawa’s first Muslim business owners, Nusret Bejkosalaj, who owned the Miss Westgate restaurant which would employ many of Ottawa's first Muslim Lebanese immigrants, the majority of whom came from the village of Majdel Balhis.

Shano Bejkosalaj, his wife, one of the few women in Ottawa’s early Muslim community will also be interviewed. Both came to Canada as Albanian refugees after the Second World War. Shano would go on to work with Eva Wahab, the first Muslim child born in Ottawa-Gatineau in 1914, to co-found the Ottawa Muslim Women's Auxiliary in 1963 when there was only 500 Muslims in the city.

We will also interview Pakistani Canadian artist Naz Ikramullah about coming to Ottawa as a child with her father, Canada’s first Pakistani High Commissioner, and attending Elmwood School in 1953.

This first episode will show how the city’s first Muslims survived and thrived in the rapidly growing City of Ottawa in the 1950s.

We hope to have an episode for each decade from the 50s to the 00s which shows which communities of Muslims came to Ottawa when and why. Our hope is that knowing more about our history in this city will better equip the present day community to understand itself and its own complexity and diversity. 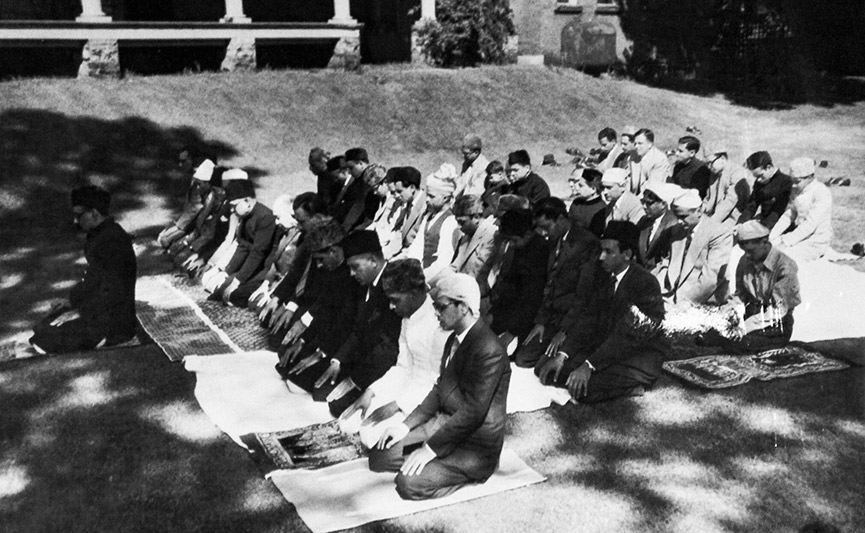 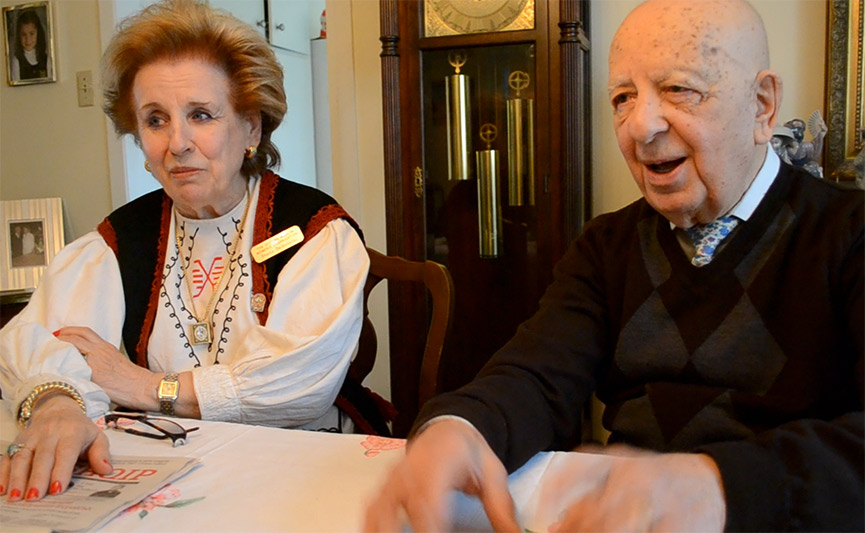 Shano and Nusrat Bejkosalaj came to Canada as refugees or "displaced persons" from Albania after World War II. 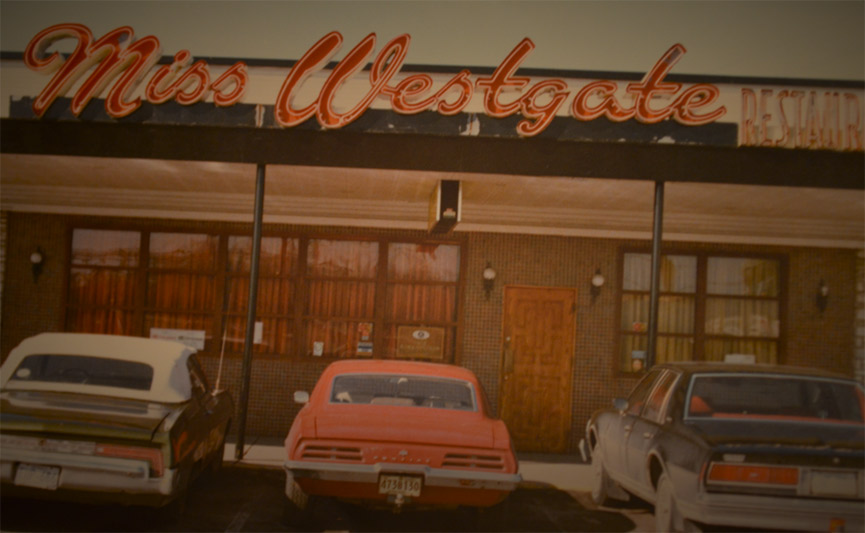 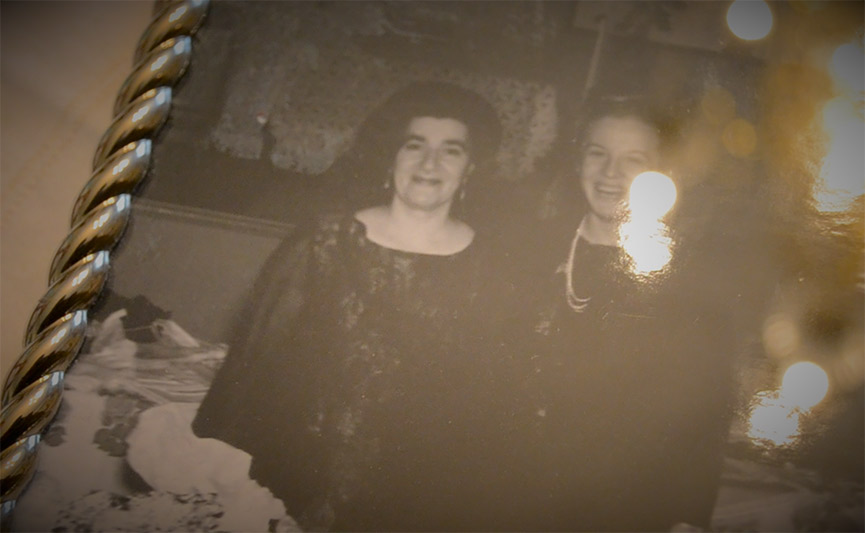 Eva Afife Wahab is pictured here with Shano Bejkosalaj. Eva was the first Muslim child born in Ottawa-Gatineau in 1914. Eva and Shano worked together to create the  Ottawa Muslim Women's Auxiliary in 1963 which would help spearhead fundraising for Ottawa's first mosque. The Women's Auxiliary would eventually grow into the Ottawa Muslim Women's Organization (OMWO). OMWO would go on to establish a bursary for First Nations female students at the University of Ottawa in Eva's name. 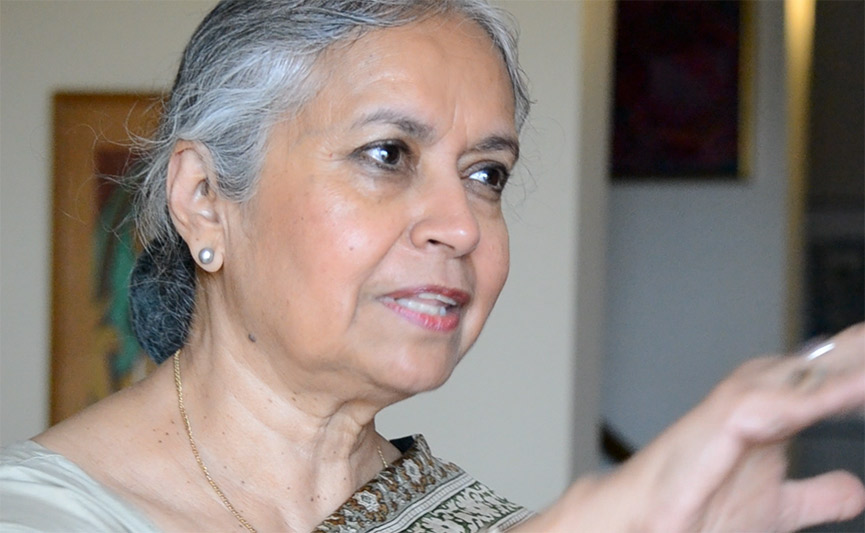 Naz Ikramullah came to Ottawa at the age of 13 with her parents when her father was named Pakistan's second High Commissioner to Canada in 1953. 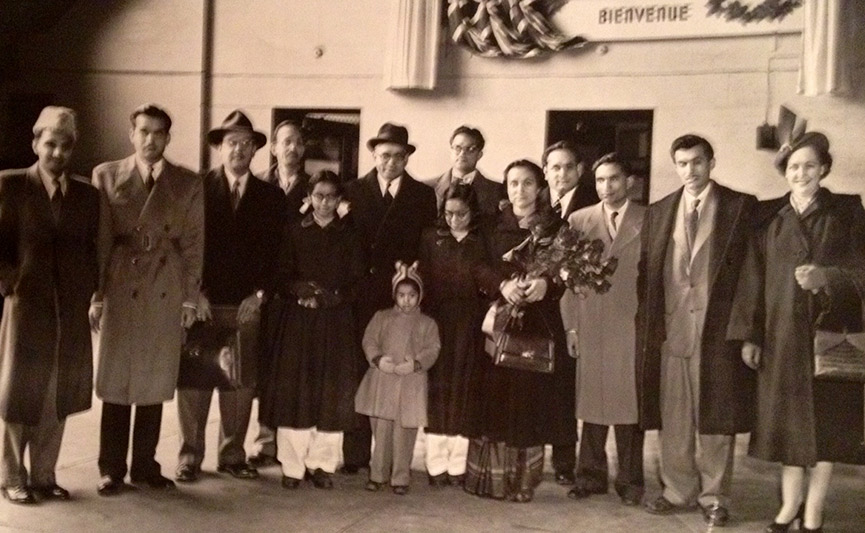 Naz Ikramullah and her family arrive in Ottawa in 1953 to much fanfare. The family's comings and goings were regularly reported in the Ottawa Journal. 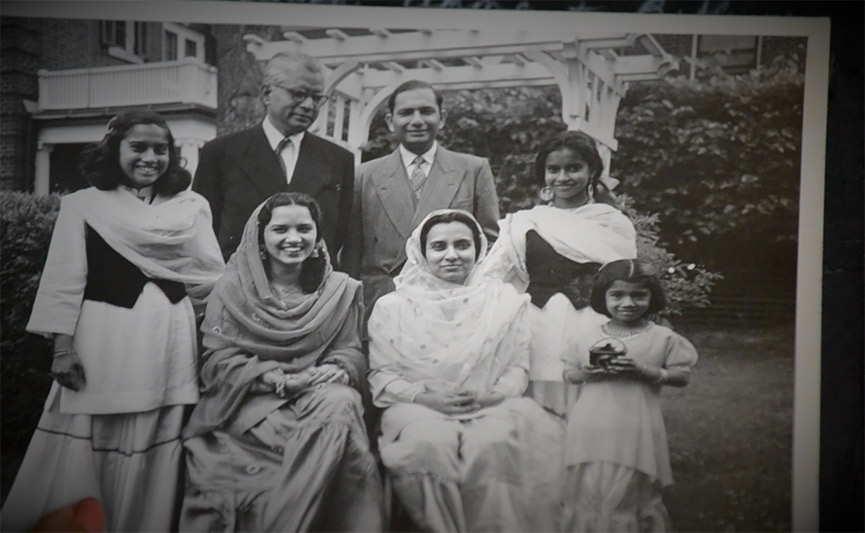 Naz Ikramullah with her family and guests during the Pakistani High Commission's first Eid al Fitr Celebration in Ottawa in 1953.