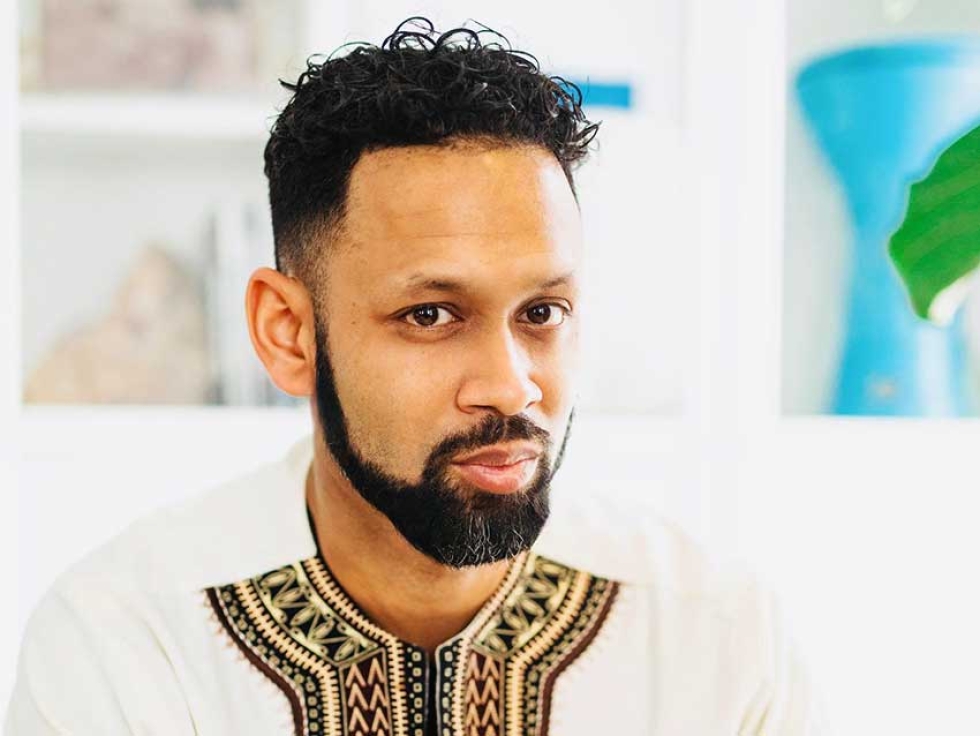 Talking About Anti-Black Racism: Muslims Need to Be Real About Change This Black History Month

It's been a hard series of years and many communities are grieving the impact of hate-based crime. That being said, doors have been opened for sincere soul searching from many angles. For about 5 years I have been lecturing and educating Muslim community organizations about black history and anti-black racism. In all these conversations, I encourage the audience to reflect on the good, the triumphant, but also engage the bad; some of which come from within ourselves. I expect people to be challenged spiritually and intellectually, especially when talking about race because it's an issue that affects the human heart and is usually met with some measure of defensiveness from those who are hearing the discussion for the first time.

To state the problem, being black and Muslim in Canada is a unique historical experience that needs to be addressed differently than other conversations. Islamophobia is a real issue. It's also true that racialized Muslims face many forms of racism, as race, gender, and religious identity intersect. However, when George Floyd was murdered, many Muslim leaders felt it necessary to compare their own experiences as children of South Asian or Arab parents with that of black Americans/Canadians. Although I understand the intention, part of understanding the issue is to listen and value lived experiences. If the voices we want to hear are muted by extraneous testimonies, then we marginalize and silence black voices. This has been an issue for generations.

Consider this. One way of understanding how anti-black racism operates is by looking at the ways we transmit our religion and worldview to others through different formats. For instance, I complained once to a visiting scholar about some of the issues I was experiencing with racism. His advice was that I was being too sensitive and that even the Prophet was sometimes critical of black people. His evidence was that the Prophet said “Az-Zanj (an early ascription to African peoples) when he is hungry he steals, and when he is full he fornicates”. This is a well-known fabricated statement, it’s a lie attributed to the Prophet, yet he felt confident enough to repeat it. The confidence and security he had, as a “scholar”, to utter those words, unchallenged, is where the problem lies. It's not as simple as calling him a racist. For this type of bigotry to even have life, it needs fertile ground to thrive.

How you may ask? Change your lens and just look around you. It's the stories we tell, the language and images we use to portray beauty, success, and piety that give fuel to anti-black racism. Have you ever noticed that many Halal stores still carry skin bleaching products?! What story does a child get who passes by these boxes of products that depict beauty as being fairer skinned? Or Islamic cartoons that depict angels as blonde and shaytan as black. Do you cringe when your child wants to marry a black man or woman? When was the last time you saw a black leader give a khutbah or address your local community on any topic? Is there a curriculum in Islamic schools dedicated to black history (other than a summary of Bilal’s story).

History and understanding our present must be told with race as a consideration (among other demographics) in our analysis rather than just religion. Islam is my salvation, but I enter into this world in the 21st century with many identities intersecting with my religion. When people try to silo Islam from all the other components that make us unique, they inadvertently force us into a fake construct where racial identity is seen as some foreign element in the religion. This "colour blindness" motivates the idea of being black as foreign to being Muslim. This danger is apparent whenever we see the ill effects of anti-black racism as a non-Muslim problem. Being Muslim does not cleanse me of my blackness, nor does it separate me from the concerns that black people face in my community, regardless of religion. Let's be clear, the fight waged by black Muslims against enslavement, inequality and
discrimination in our modern times was not done to benefit Muslims only. That’s not who we are.

While it's essential to learn about the many deep histories, contributions, and triumphs of black Muslims rather than just focusing on histories of victimization, this should not be done to distract us from the other real conversations. We can mention as a real example, the pro-active anti-racist ethic of the Prophet (PBUH) as an inspiration, but to inherit that legacy we need to continue that work ourselves.

Chaplain Ryan Carter is a chaplain with the Canadian Armed Forces. He educates communities on anti-racism and black history. He can be reached at This email address is being protected from spambots. You need JavaScript enabled to view it.