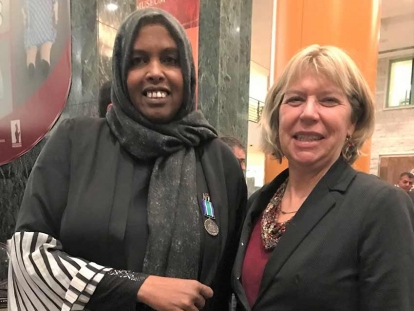 Mayor Jim Watson inducted Ms. Hindia Mohamoud into the Order of Ottawa at a ceremony at Ottawa City Hall on November 22, 2019. 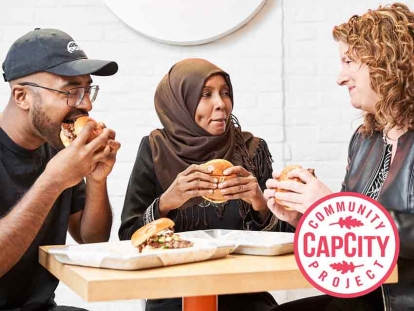 On May 1, Burgers n’ Fries Forever (BFF) and the CapCity Community Project launched their innovative partnership to explore a new way to raise funds for refugees building a new life in Ottawa. Mayor Jim Watson and City Councillor Mathieu Fleury attended the launch to show their support. 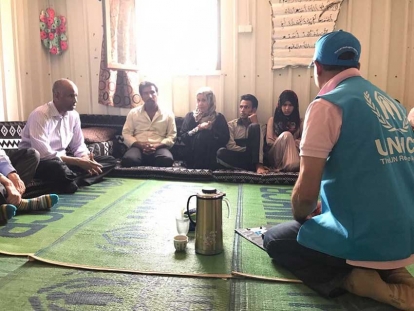 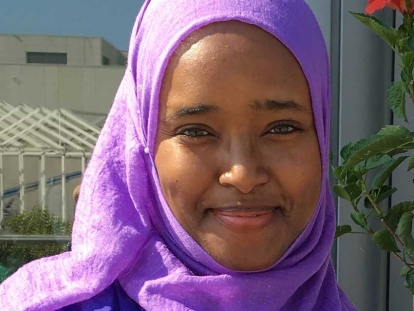 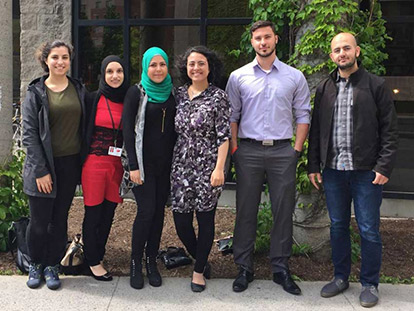 Making a Difference for One Syrian Family: The University of Ottawa’s Social Wellness Club’s Crowdfunding Campaign

The University of Ottawa’s Social Wellness Club has joined a Group of Five to privately sponsor a Syrian family. They are crowdfunding $5,000 over Ramadan as their contribution to this joint effort. Financial contributions can be made online here.

Muslim Link interviewed the club members about their initiative. 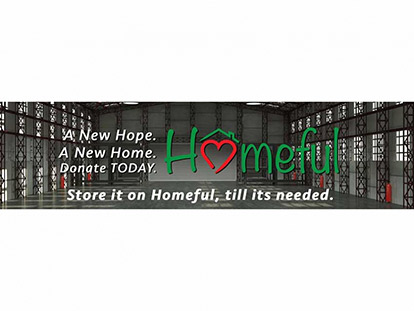 Have Something to Give to Refugees? Here Is Where To Go In Ottawa

People in Ottawa are very generous and have collected tons of clothes, furniture, and household items for refugees coming to the city. But all this generosity has created a problem, where to store all this stuff, particularly as many refugees will not be in a postition to accept these items until they are properly settled in the city. 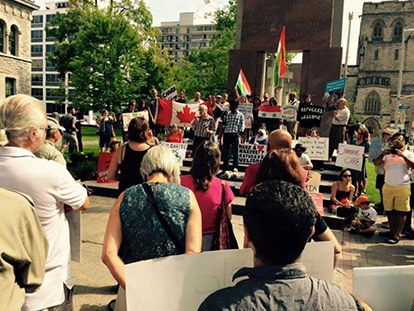 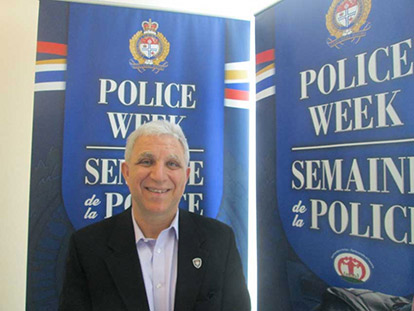 Hamid Mousa: From Palestinian Refugee to Community Developer with the Ottawa Police Service

After years of working in community development and youth engagement across Ottawa, Hamid Mousa has been working with the Ottawa Police Service (OPS) since 2008. Currently the OPS Community Development Coordinator, Mousa, a Palestinian Canadian, began as a refugee to this country. 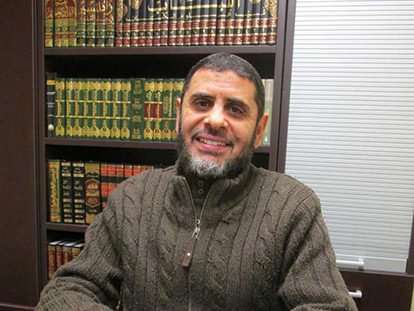 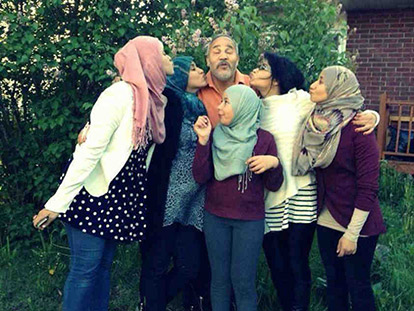 Naceur and Lamia fled the political turmoil of Tunisia in the nineties and settled in Ottawa with their young family. Like many refugee fathers, Naceur faced the challenge of figuring out how to support his family on top of learning a new language and figuring out how to navigate a new country and culture. “My dad had no job when he first came to Canada. Then he finally found a job as a cleaner. He would find any way possible to get to his job. He even at a time walked on the highway in the freezing cold!” Zeinab shared.