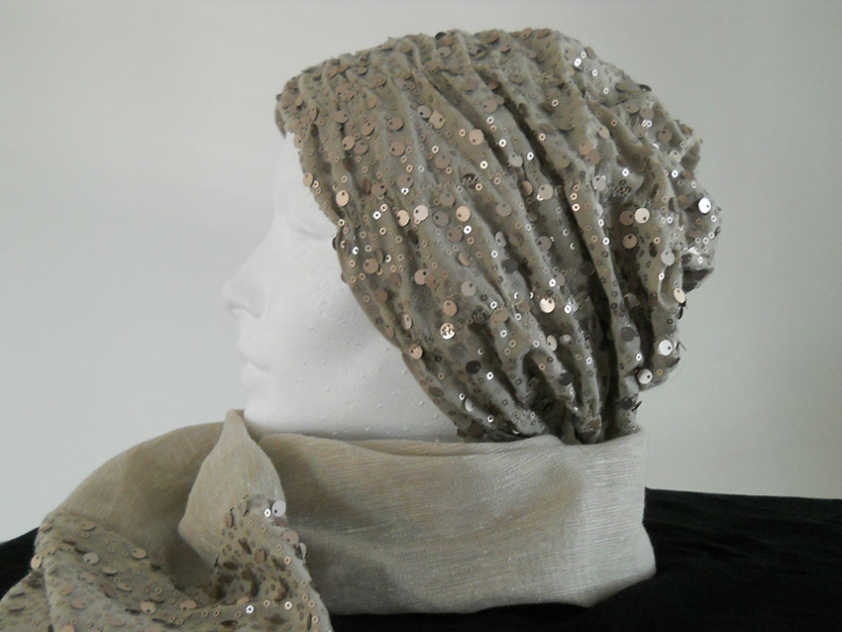 Like any other Muslim mompreneur, Rabiya Moola is energetic, passionate, and inspirational. Her vision is to change the way Muslim women are portrayed, and she’s doing this all in her sixties.

Moola has been an entrepreneur since 1975 and she has run two different kinds of businesses over the past four decades. When she first arrived in Ottawa in the 70s, there were only a handful of Muslims here. For her to take the entrepreneurial  plunge without knowing the country and the mentality of the community at the time was phenomenal. She now says that “…women have it super easy… they can do whatever they want to do. There is a large Muslim community and women can do whatever they put their mind to. If they have an idea they should move forward, be enthusiastic and be adventurous.”

Despite her business successes, what Moola always dreamt of doing was to run a women’s clothing business that dressed Muslim women in fashionable yet Islamic clothing. Now at the age when most people think that they have lived their life and can no longer fulfil their dreams, this inspiring Muslim mompreneur decided to start her Hijab business, “Trendzz”.

Moola would go to Friday prayers and see girls and women wearing hijab pinned in different places and she would wonder if there was another way to wear the hijab. She herself never liked the pins and thought, “I gotta create something “easy-go”, something you put on and you go!” She felt that her product should be something that school and university-going girls would find convenient and easy to put on.

She started by creating her own hijabs and would get compliments and requests from friends and relatives. Realizing that there was a niche market for this, she decided to turn it into a business.

However, Moola soon realized that there was a problem with her target market: Muslim women were not willing to pay the price. Many come from cultures where everything is bargained down and labour is cheap. They don’t necessarily realize the importance of supporting local businesses and the value and time that goes into a handcrafted product.

Moola spends hours trying to perfect a single hijab. The costs add up when you are focused of refining the stitching and using quality fabric.

To deal with this challenge, Moola has decided to extend her target market. She wants to get in touch with the Canadian Cancer Society and offer her product to them. She is also looking at introducing her hijab design to Islamic schools and having it as part of the school uniform.

Moola believes that each individual has something special inside them which they can give back to the society. Once they realize their passion, they should make a plan and move on. The name, the fame and the money will come in later, but the bottom line is it’s a happy journey.

M. Fatima runs her own small business from home in Ottawa while raising her children. Check out Maham’s Boutique http://www.mahamsboutique.com/

She is also co-founder of Muslim Women’s Business Network of Ottawa. Muslim women business owners in Ottawa and the surrounding areas can contact her through the Facebook page 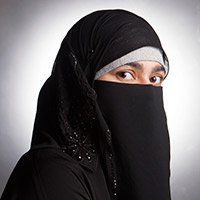 Mahwash Fatima is a business graduate from the University of Ottawa, an eBay power seller and the owner of two online stores: The Makeup Store.ca and Maham's Boutique. She is also the co-founder of the Muslim Women's Business Network of Ottawa.