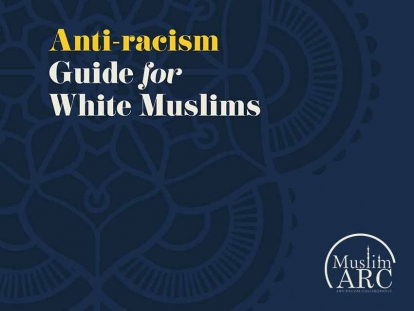 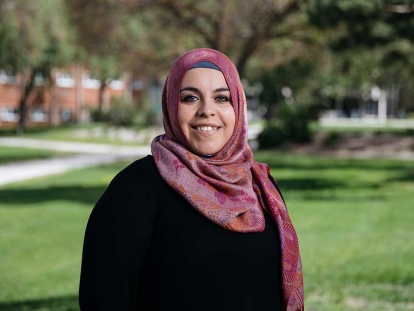 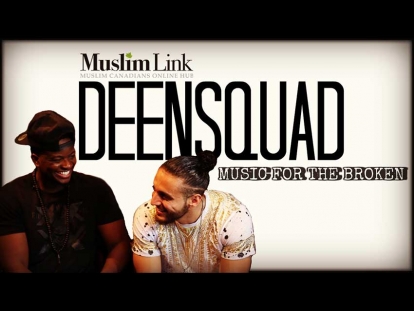 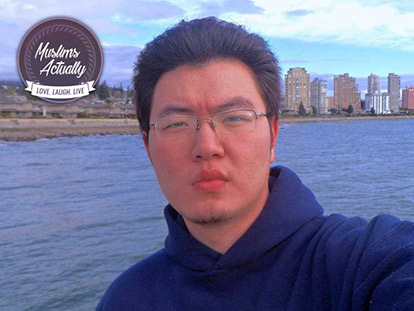 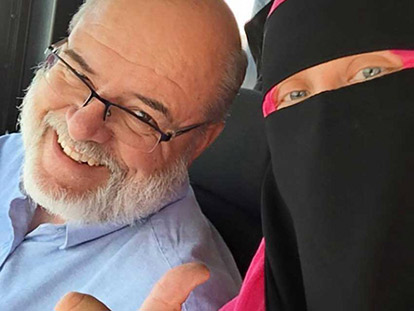 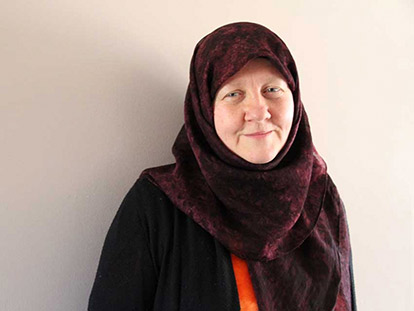 One Muslim woman is devoting much of her time to raise awareness about Islam across small town Ontario through a series of presentations and interfaith dialogue.

Barbara Helms was born in Saskatchewan to American parents, who were both accomplished classical musicians teaching in Canada. Shortly after she was born the family moved back to the United States, where Helms was raised with her older sister in Princeton, NJ. She returned to Canada in her 20s to study at McGill University. 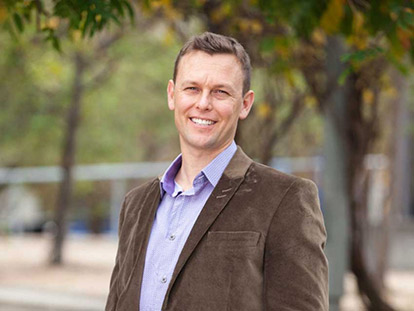 The Dilemmas of Studying Conversion to Islam in the Post 9/11 World: An Interview with Dr. Scott Flower

Australian academic Dr. Scott Flower came to Ottawa on July 25th to discuss his current research on Canadian converts to Islam. He admits that it has been hard to find Canadian converts willing to be interviewed for his current national study of conversion to Islam in Canada, funded through Project Kaniskha, which is managed by Public Safety Canada. And yes, he gets it-“It’s the whole government anti-terrorism connection!” 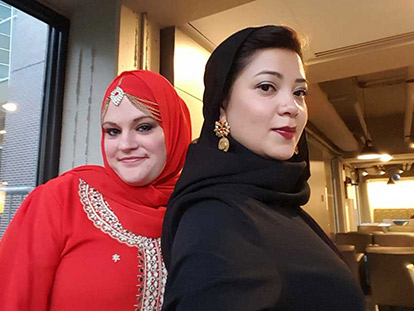 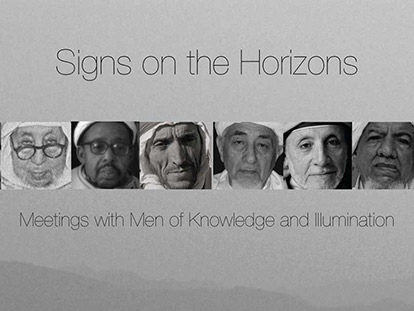 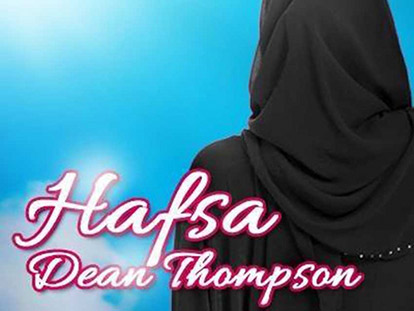