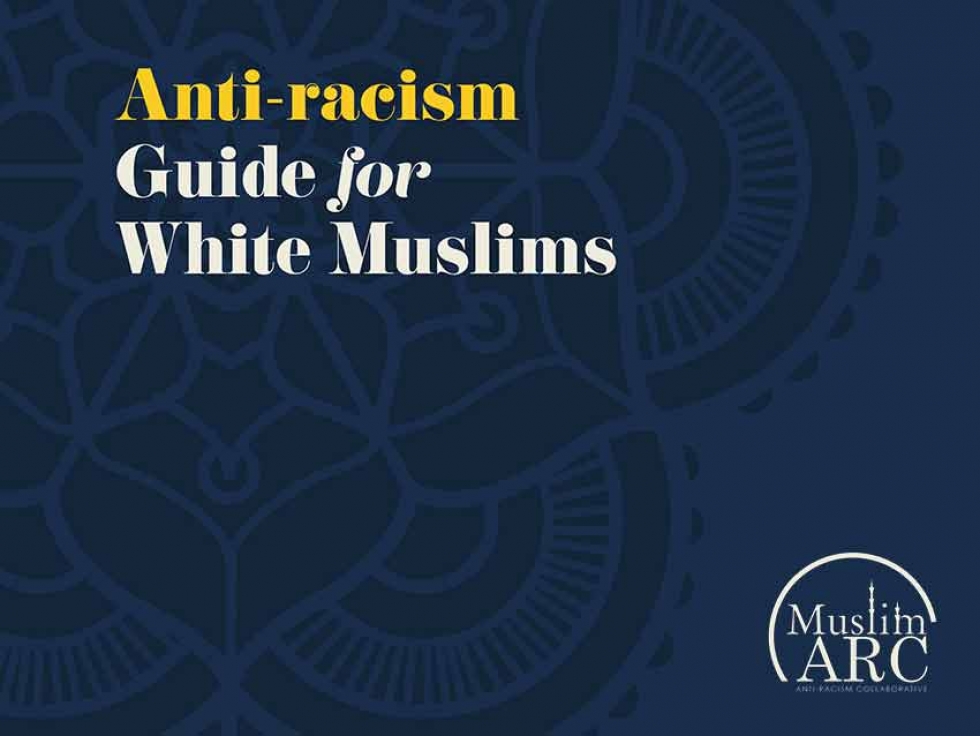 Lindsay: I converted when I was 13 after being introduced to Islam through the Autobiography of Malcolm X. I figured if a man of his values, of his ethics, of his beliefs, found Islam to be aligned with his views on social justice, then I was interested to know more about this religion. I read the Quran, and it made sense, and accepted Islam. However, it wasn’t until I was in my early 20s that I started to become aware of the more subtle and systemic forms of racism. This is because I had been socialized to believe that racism was only overt or a pretty much a thing of the past, so it took me a long time before I saw how insidious it is in the present day. (It might seem contradictory that I both knew of Malcolm X and what he stood for, and yet didn’t see how prevalent racism still is, but I think I believed that Malcolm X was a product of his era, the 1960s, and that racism was pretty much a thing of the past. This is a demonstration of just how strong the misinformed messages that white people receive from mainstream white society about racism really are.) Once I gained a good basis in understanding racism, I got involved with some anti-racism and equity organizations. Eventually about 4 years ago started volunteering with the Muslim Anti-Racism Collaborative (MuslimARC) which is based out of the US, but which also has members in Canada.

Bill: I had multiple years of studying and reading about Islam and spent time in Palestine talking to Muslims. I have been a social justice activist all my life, so the social justice aspect of Islam is what strongly attracted me to becoming a Muslim nine years ago.

Tell us about the Muslim Anti-Racism Collaborative (MuslimARC) and how you became involved with their work.

Bill: I have been involved in anti-racism groups since high school, so this work has always been a high priority for me. In college I belonged to a group called People Against Racism (PAR) whose mission was to fight racism in the white community. When I was doing my Masters thesis at the American Islamic College, the topic I chose was about Muslim-American groups fighting for social justice. When I did research on this subject, I came across the work of MuslimARC and ended up joining.

Lindsay: Having previously been involved in anti-racism work in Toronto outside of the Muslim community, after having moved to Ottawa and meeting many white Muslims (and joining many Facebook groups for converts), I started looking to find a way to engage in anti-racism work in the Muslim community, especially with white Muslims. I believe I found MuslimARC through a Google search.

A couple years ago, the co-founders, Margari Hill and Namira Islam, talked about wanting to create a series of resources on allyship for the various racial groups that make up the Muslim community. Bill and I volunteered to draft a document for white Muslims, and it became this guide.

Why was there a feeling that there was a need for an Anti-Racism Guide for White Muslims?

Lindsay: For 3 reasons. First, it seems that most white Muslims, who have friends of racially diverse backgrounds and perhaps are married to a person of colour, feel that these things by themselves are their way of demonstrating that they are against racism. I grew up the same way, mostly having friends of colour and taking a colour-blind as opposed to an explicit anti-racist approach, because I wasn’t aware of how insidious racism really is. I had been taught that the way to eliminate racism was to take a colour-blind approach, however, what we have learned and come to be aware of, is that racism is far more nuanced and insidious than we (white people) are typically socialized to believe, and that just being friends or married to a person of colour isn’t enough to eliminate racism. If we don’t actively work to educate ourselves about racism and work against racism, our inaction allows, in particular, the more systemic and subtle forms of racism (which are extremely oppressive) to persist and have a daily impact on the lives of people of colour.

For white Muslim converts, often it seems they feel that having converted to Islam is more than enough proof that one is doing something about racism; however, converting to Islam by itself is not enough. So, there’s a need to invite white Muslims to expand their understanding of racism and the importance of doing more to challenge it, particularly rooted in the Quranic call to stand firmly for justice (4:135).

The second reason the guide was created is that there are white Muslims who are actively anti-racist and are looking for some resources that are specific to white Muslims. While there is a plethora of anti-racism resources for white people, they don’t address some of the questions that come up regarding what our role is in addressing racism in the Muslim community, as a white Muslim. There are actually quite a few articles that have already been written on the topic – many are listed at the end of the guide.

This is rooted in both a lack of understanding of what racism is, confusing negative experiences related to being a convert, or discomfort with being in a space where one’s own culture is not centered or the norm, with racism. So there is a need to address these sentiments through a guide like this that someone could be referred to. The guide also provides people who are engaging in conversation with white Muslims who are saying these types of problematic things with examples of ways to address such comments.

What are ways that white Muslims can address racism in the Muslim community, from the specific identity of being a white Muslim?

Lindsay: Once we’ve done the work of learning about the various forms of racism and white privilege, through reading articles and books, attending workshops and taking courses, and we have a fairly strong grasp on the subject, then we will be best positioned to effectively contribute to addressing racism in the Muslim community and more broadly in society.

It is extremely important that we don’t point fingers at other non-Black Muslims of colour, when we are not actually doing the work of examining ourselves and engaging with other white Muslims on racism.

Once we are well informed, we can then be in a position to amplify voices speaking about racism in the Muslim community, helping to organize events with balanced representation amongst conference speakers, and talks that really speak about various forms of injustice in society and our role as Muslims in addressing them. We can encourage others to attend such events, we can help fundraise for key organizations doing this work, etc.

Bill: For example, wherever possible I use my voice and my privilege to call attention to the history of Islam in the US that is deeply rooted in the African American community – this is widely ignored by non-Black Muslims. There are a lot of misconceptions wrapped up in racism that affects people’s willingness to learn about this history, particularly about the Nation of Islam, which then affects learning about Imam WD Mohammed and all that he did. When there is a panel or conference or interfaith meeting, I will recommend or suggest representation of Black Muslim speakers and mention why it is important to include this perspective as African American Muslims are 30% of the American Muslim community.

What were some key lessons you learned through the process of collaborating on the Anti-Racism Guide for White Muslims?

Bill: I learned more about different ways that white Muslims show privilege or perpetuate racism. I also didn’t know that so many articles have already been written specifically directed at white Muslims.

Lindsay: I learned and am still learning how to talk and write about this very sensitive subject, particularly as it relates to white Muslims, in a way that I hope the audience will be more receptive to hearing the point. However, no matter what, if we don’t address things directly, racism will only be perpetuated.

Lindsay: We would really like to direct reader’s attention to the Resources listed at the end of the Guide, especially the Trainings and the Understanding Racism articles.

As white Muslims, we need both resources specific to anti-racism education for white people and specific to the Muslim community. We suggest doing both the MuslimARC online trainings regarding an Islamic perspective on addressing racism, which are available once you become a member of Muslim ARC (www.muslimarc.org) and the Hard Conversations: An Introduction to Racism online course which is amazing, even for people who are far beyond an introductory level (https://www.pattidigh.com/racism/).