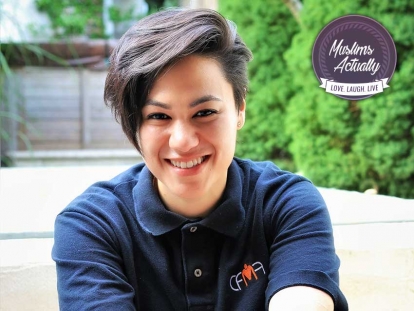 Fatima Garsi is a group and private coach in athletics, martial arts, and nutrition. She is the founder of Sister Fit, a fitness and martial arts program for women and girls in the GTA.

Muslim Link interviewed her about her multicultural background and how her love of martial arts helped her connect with the diversity of Muslim women in the GTA. 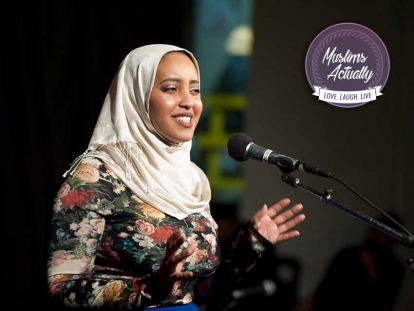 Muslim Link interviewed Ethiopian Canadian arts educator Timaj Garad. Timaj is a Toronto-based multi-disciplinary artist, using poetry and theatre to bring stories to life. Her art is auto-biographical, working at the intersections of a black Muslim woman challenging injustice, unearthing truths, and healing. As an award-winning artist and educator, Timaj Garad has graced over 200 stages and facilitated several arts-based workshops. She whole-heartedly believes in the transformative power of the arts and is dedicated to engaging youth in critical arts education initiatives to uplift, inspire, and build ethical communities. 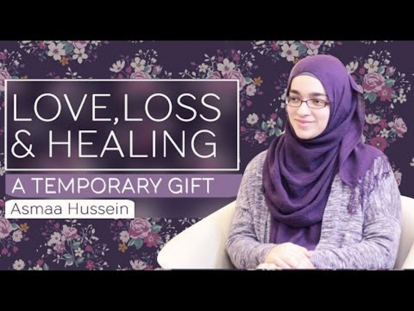 Asmaa Hussein is a writer, registered social worker, and mother of a spirited daughter. She is the author of “A Temporary Gift: Reflections on Love, Loss, and Healing” where she shares her journey of recovery after her husband Amr Kassem was shot and killed while peacefully protesting in Alexandria, Egypt. 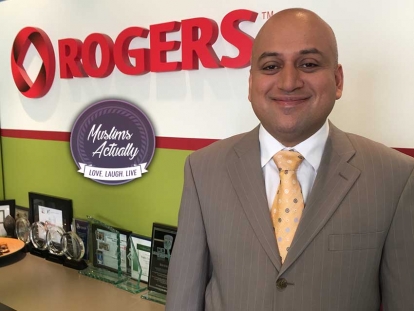 Wasim Parkar: Being a Producer with Rogers TV

Muslims Actually had the opportunity to interview Wasim Parkar about his role as a producer with Rogers TV Dufferin-Peel while the station was still on air. 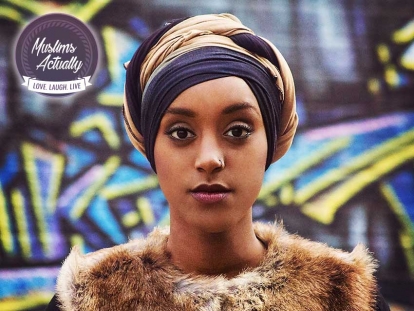 Eman Idil Bare: On Faith, Fashion, Racism, and Slaying It as a Muslim in Journalism

Eman Idil Bare is an award-winning Canadian journalist. She is also a fashion designer who recently launched her own brand.

Muslim Link had the opportunity to interview Eman about growing up in Saskatchewan and about her work writing, which covers topics as diverse as youth radicalization, modest fashion, and anti-Black racism within Muslim communities. We also discuss with her how she is finding her footing as an entrepreneur in the world of ethical fashion. 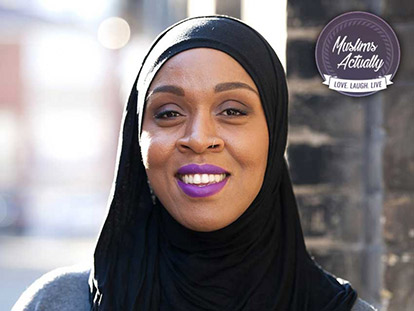 Fatimah Jackson-Best is a healthcare researcher, advocate and academic. While studying for her PhD in public health science at the University of Toronto, she relocated from the city of her birth to the island where she traces half of her heritage: Barbados. Her PhD research project focuses on Afro-Caribbean women's maternal health; however, her interests also include the health of Muslim communities. 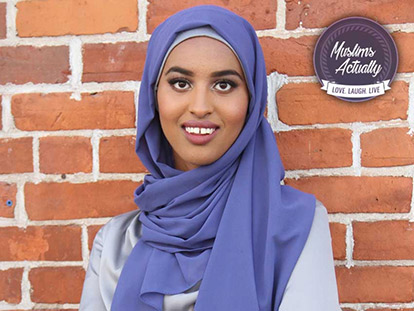 Asha Siad is an award-winning Somali-Canadian journalist and documentary filmmaker. She has reported for Shaw TV, CBC News and Frontiere News. She is the co-founder of Borderless Films, an independent production company. 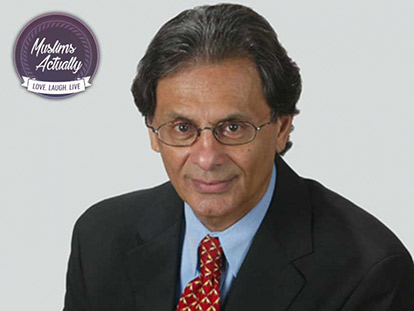 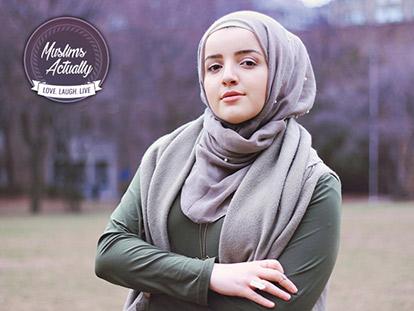 Mariam Nouser is an entrepreneur and blogger based in Toronto, Canada. While she is a full time student in university, she splits her free time between her presidential duties of the Ryerson MSA, running her own blog, being a Project Coach for the crowdfunding platform – LaunchGood as well as a barista for Starbucks.

In addition to her blessings, she has been the victim of Islamophobia whilst wearing the hijab and hopes to share her unique stories with everyone in order to cope with times of loss, confusion and trauma. As someone who suffers from a mental illness, she aspires to create a platform that increases dialogue within such a “taboo” topic. 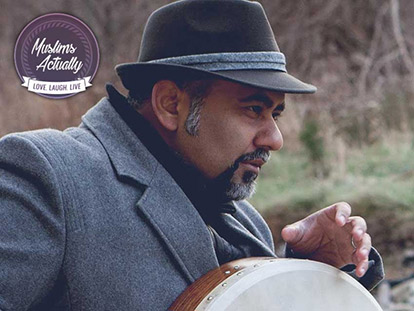 Nader Khan is a Indian Canadian singer/songwriter, arts educator and social activist. Over the last 20 years, he has toured and performed across Canada, USA, South Africa, UK, the West Indies, Australia, Malaysia, and Singapore in solo performances, and on tours with other internationally renowned artists and scholars. Nader has spearheaded various social justice initiatives that promote local and international relief efforts through Islamic devotional music, arts, youth engagement, and inspiration. In 2013, Nader established #ShareTheProphet, bringing together service and devotion by channeling 100% of sales revenue from future albums into humanitarian causes. His second album, Water was released in May 2015 to widespread critical acclaim. 100% of the album sales of Water will be going to WaterAid Canada. Nader is an Ontario Arts Council Arts Educator, delivering workshops on drumming, Islam and music as well as social justice in schools throughout the Greater Toronto Area.