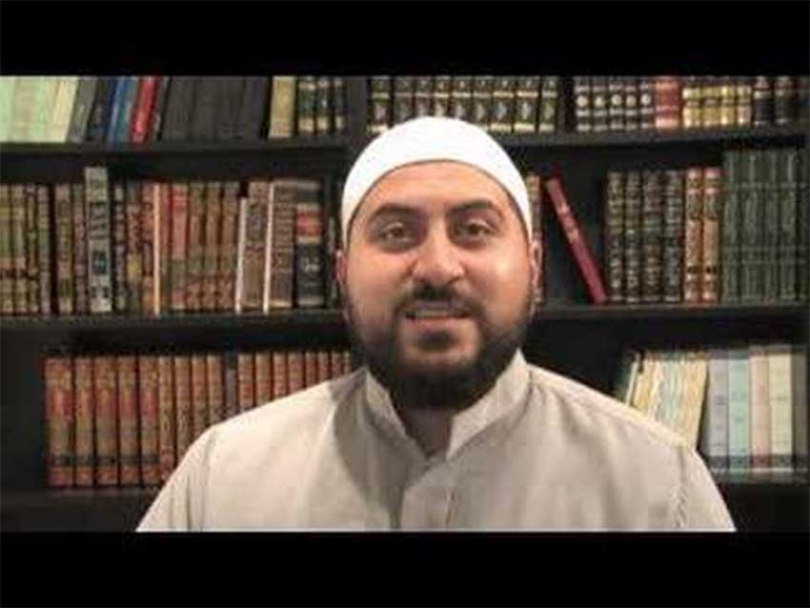 Imam Zijad was formerly the imam of the 57,000-member British Columbia Muslim Association and is a veteran writer, commentator and speaker on issues around Muslim integration and multiculturalism.

The imam is listed in the “administration” category, while Shaykh Muhammad AlShareef features for his prominence in the field of “development”. According to the editors of the RISSC study, John Esposito and Ibrahim Kalin of Georgetown University, Washington, personalities featured in this category are those who “have dedicated their lives to civic engagement, community work, activism and conflict resolution to influence communities through policy change, governance, and advocacy for sustainable development.”

Shaykh Muhammad, 35, is the founder of Al Maghrib Institute, an innovative Islamic educational institution that offers university-level instruction of Islamic studies through seminars and retreats. The youthful scholar, who was born and raised in Canada, memorized the Quran at an early age and holds a degree in Islamic Law from the Islamic University of Madina.

Shaykh Muhammad is also the founder of DiscoverU project, an online community that offers resources and life coaches for those navigating financial, financial, marital or emotional obstacles in life. He is a highly sought after teacher and public speaker.

The 2010 edition of 500 Most Influential Muslims marks the first time that CIC President Wahida Valiante ”“ a career social worker/therapist, social justice advocate and author ”“ has been included in the rankings.

Mrs. Valiante, a founding member of CIC, is also chairperson of the highly successful Islamic History Month Canada, which celebrates Islamic arts, science and culture in major centres across Canada every October. As one of this country's most proactive and energetic Muslim women, she is a frequent guest speaker, panelist, consultant, or interviewee on a variety of political and social issues.

Like Imam Delic, Mrs. Valiante was singled out by RISSC researchers for extraordinary achievement in the category of administration. Canadian Muslims honoured in other fields include: Dr. Jamal Badawi (under “preachers”), Dany Doueiri (under “development”), Ingrid Mattson (“scholarship”), Zarqa Nawaz (under “arts and culture”), Faisal Kutty (under “law”) and Nazim Baksh (under “media”).

For a copy of the study, visit: http://www.rissc.jo/