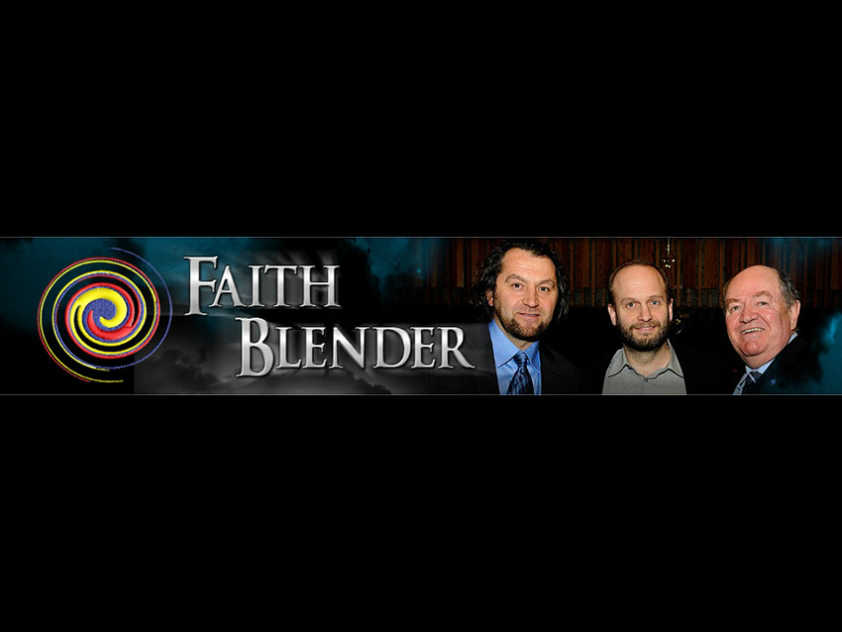 How do you feel about Quebec’s future as a diverse, multi-faith and multi-cultural society?

Right now, I’m feeling very positive about Quebec. The rejection of the PQ was also a rejection of intolerance. Madame Marois made it clear in a speech in 2007 that she was not “afraid to seem intolerant.”  She began to push the “Charter of Values”, and initially, she got some political traction from it. However, once people understood how draconian the charter was, the charter became less popular.

The PQ tried to deny the truth about the charter, but during the campaign it became clear that nursery teachers and nurses and doctors, perhaps by the thousands, would lose their jobs if the charter was passed, and that multiple others in the private sector would be vulnerable to dismissal as well; and frankly, by and large, the Quebecois simply didn’t think that was fair.

In a pathetic political maneuver toward the end of the campaign, Marois claimed she would help anyone who loses their job because of the charter “transition to the private sector”. She was clearly feeling the backlash against the charter’s harshness. Marois also allied herself with Janette Bertrand and Louise Mailloux, both of whom made explicitly bigoted, racist remarks; that too rebounded against the PQ. So in the end, she was undermined by the very intolerance she thought would give her a majority.

What concerned you about the discourse around minority rights in the province leading up to the provincial vote?

The implicit use of racist themes. They defended Janette Bertrand, even after making bigoted remarks, and they supported Louise Mailloux, despite the fact that she stood by her view that there is a kosher and halal tax. And it was the kosher-halal tax canard that really upset me. Anywhere else in North America, a candidate that subscribed to that type of bigotry would be thrown right out of all other mainstream political parties; but here, the PQ acted as if nothing out of the ordinary had happened. So, what upset me the most was the mainstreaming of bigoted themes.

What was your initial reaction to the proposed charter?

Bad for democracy. I said in every interview I was not opposing the charter as a Jew, but as a democrat. John Stuart Mill talks about the “tyranny of the majority”, about how any true democracy must do everything it can to preserve the rights of the minority. And here, we were watching an elected government tamper with the very foundations of democracy. It was very disturbing.

How did members of your congregation, and other Quebecois of Jewish faith react to the proposals?

They were furious. There had been an election 18 months earlier, and while my synagogue is 100% federalist, the members were not nearly as politically engaged in the 2012 election. But once the charter was presented, and Marois, Drainville, and Lisée stirred the pot of intolerance on a daily basis, then my members got mad. I have never seen such intense interest in an election campaign in my 18 years in this synagogue.

How did these concerns affect your relationships with other Quebec minorities?

To be honest, I don’t like the question because I think people of good will always work together.  I have known Imam Zijad Delic for several years, and we have spoken together on several panels, and become friends. Will we disagree about the Israel-Palestinian conflict? Of course!!! But that’s no reason not to talk. What we saw in the charter debate is how people you have never met can be demonized readily and easily; and all of us, whether we be a Jew, Christian or Muslim, have to be careful not to prejudge others because of their religion.

I’m not sure if the faith communities are getting together more or less because of the charter – but I think there is just a different feeling when you see someone with a kippah or hijab in the street; there’s sort of an understanding that we are in this together . . . I hope this will teach us to break down barriers.

What did you learn from this experience?

Don’t give up hope. So many of us who were fighting the charter thought the PQ was going to win when the election was called. We all were wrong.

What sort of legacy do you think the proposed charter will have on inter-faith relations in the province?

I hope it will have strengthened our bonds. It was nice to see leaders of all religious groups unite together in condemning the charter.

What do you want to hear from Quebec’s newly elected politicians on these issues?

I’d like to see Mr. Couillard make a serious gesture to ‘mainstream’ the Jewish, Sikh, and Muslim communities. It would be nice if he had a meeting with them and showed the rest of Quebec that there’s nothing to fear from people with headgear.

Thank you for interviewing me! I think the main though is there is optimism. In polling, support for the charter is lowest among the youngest groups, and that bodes well for the future, where we can look forward to an increasingly tolerant and open Quebec.

Chaim Steinmetz is an Orthodox Jewish Rabbi in Montreal. He blogs with Imam Zijad Delic and Father John Walsh at faithblender.com. This interview was condensed. ■