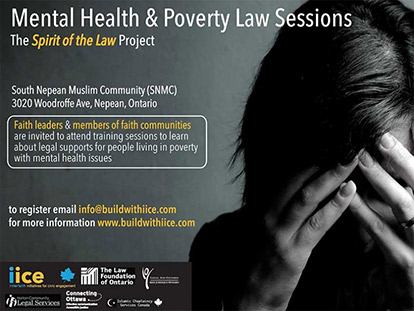 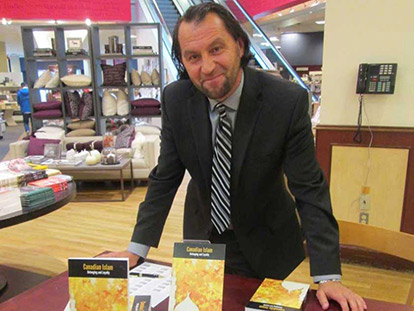 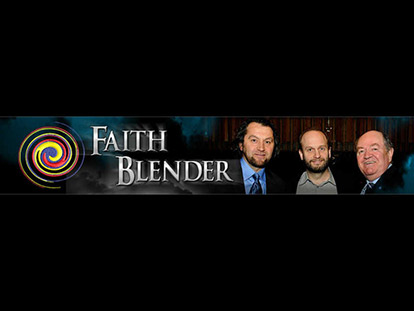 Prominent religious leaders from North American Sunni and Shi'a Muslim communities have developed an agreement meant to stem violence and tension between their respective communities.

The Washington Declaration For the Protection of Nations and Societies from the Menace of Sectarian Violence aims to facilitate mutual respect and unity between Muslim communities in North America and address the rise in sectarian violence in countries such as Pakistan, Iraq, and Syria. 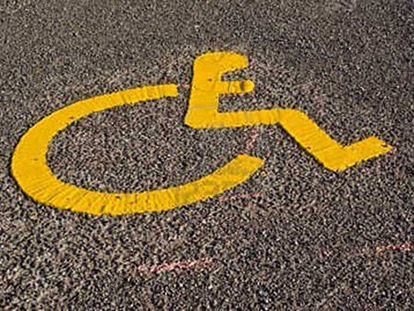 Celebrating the legacy of the Prophet

It is because people have turned away from religion that the world is beset by so many conflicts. If Jews followed the teachings of Prophet Moses, peace be upon him, Christians followed the guidance of the Prophet Jesus, peace be upon him and Muslims obeyed the commands of the Prophet Muhammad, peace and blessings be upon him, and followers of other religions did the same, there would be harmony and cooperation in the world. So stated Hujjatul Islam Sayyid Muhammad Rizvi, the Imam of the Jaffari Islamic Centre in Toronto.  He emphasized that the Prophet Muhammad, peace and blessings be upon him, told his followers to always obey the Quran and be just in all their dealings with others ”“ family, neighbors, fellow Muslims and followers of other faiths. 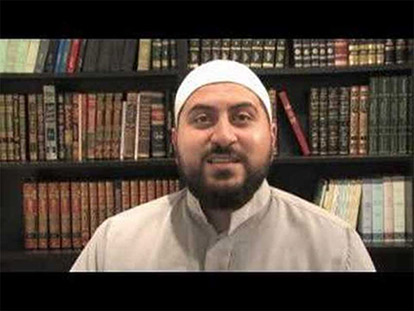