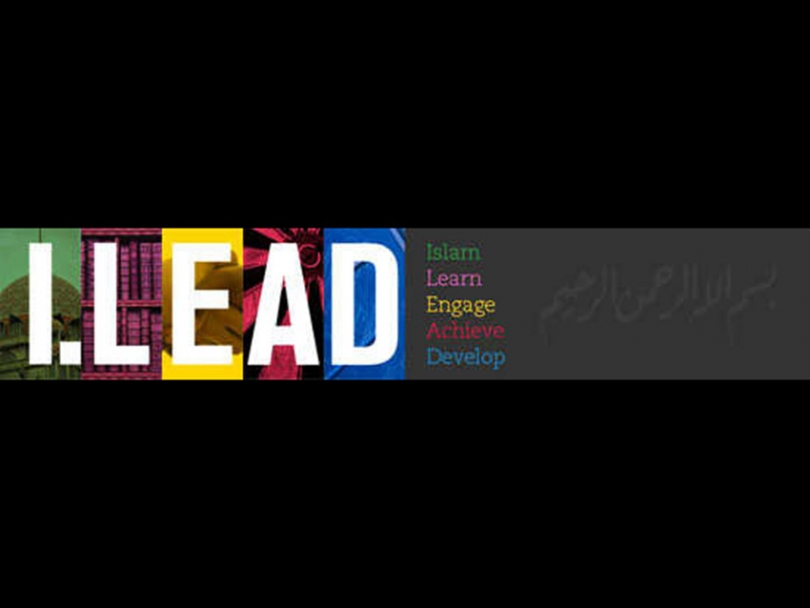 ILEAD promises to lead the way on youth empowerment

Like most great ideas, this one started modestly enough.A few eager Ottawa residents thought it would be neat to invite a popular Canadian Muslim scholar to launch a new book on Islam in the nation's capital.

So they got together with a formal group of Muslim organizations to plan a conference which would bring Dr. Jamal Badawi to Ottawa, as well as other scholars to discuss important faith issues.

That was in 2011. Two years later, that modest idea has grown into a major youth conference scheduled for March 16, 2013 which aims to support young Muslims in every facet of their lives. Organizers are also thrilled that the conference also marks one of the most significant collaborations between Muslim organizations and youth groups ever to happen in Ottawa.

The action-packed program promises inspiring lectures from such esteemed leaders as Sh. Yassir Fazaga, Sh. Navaid Aziz, and Imam Tahir Anwar, to name a few. Along with talks, there will be an opportunity for young people to speak out and share their thoughts in special break-out sessions.

These workshops will explore art, fashion, music, movies and will be moderated by local groups including ThinkFit, AlMaghrib Institute, Tarbiyah Learning, Cordova Academy and AlKauthar Institute.

The Canadian Council on American-Islamic Relations (CAIR-CAN) will also be moderating a session on extremism and radicalization with Dr. Jamal Badawi, a CAIR-CAN board member.

{sidebar id=6} Shaykh Riad Saloojee, who many will remember from his days as the Executive Director of CAIR-CAN is also scheduled to make a very rare appearance at the conference. The Canadian lawyer is now also a certified Islamic scholar and will be sharing his insights with the multi-generational audience.

And in keeping with the official bilingualism of our city, French-language lectures and workshops will be on offer.

For comedy and spoken word, Boonaa Mohammed and Waseem Moe'Money are going to serve up some hoppin' entertainment to keep the kids smiling.

All joking aside, the conference promises to mark an important watershed moment for Ottawa's young people. Yes! Youth Engagement and Support is the conference's tag line and many organizers are hoping it will help set a new tone in the city.

The themes of the conference are:

·         To engage, empower and support the Muslim youth with respect to their Muslim identity and spirituality

·         To empower and support the Muslim youth towards building a strong family, community and Canadian society

For more information, or to register, visit www.ileadottawa.ca. Childcare is available through registration.