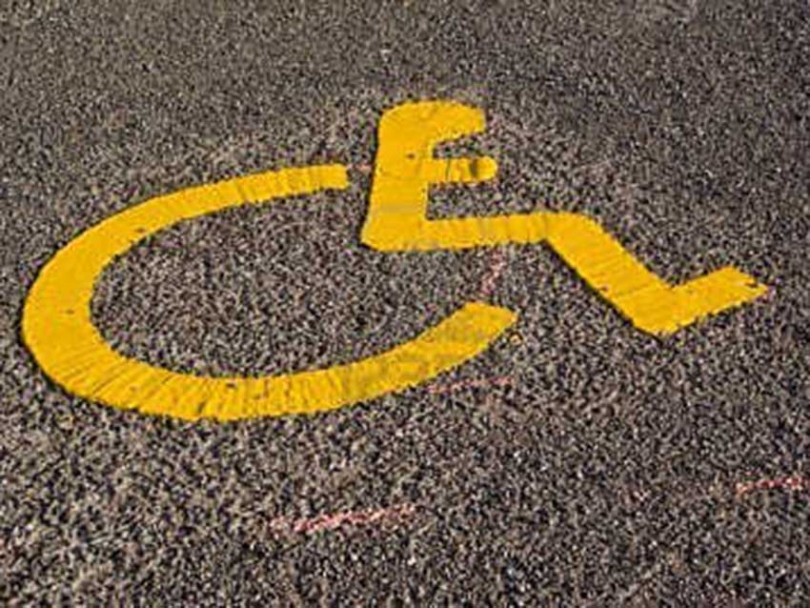 Canadian Muslims need to do much more to tend to our disabled, she said. The goal should be to promote access and equity for all community members.

In its 2007 report, the CAM-D highlighted a number of issues and barriers faced by Muslims with disabilities in mosques and in the community at large.

The paper, compiled with input from surveys and focus groups, points to physical hurdles that some Muslims with disabilities face at mosques, such as a shortage of disabled parking spots, high curbs and lack of elevators.

It also mentions the difficulty those who are deaf or hard of hearing have comprehending sermons or the recitation of prayers, and the lack of classes or resources, such as a braille Quran, available to blind Muslims.

At the meeting, Ms. Khedr implored the Muslim community to change its attitude towards the disabled and see them as assets deserving equal rights. Ms. Khedr who is legally blind herself has four children, runs her own consultancy firm and is active in the community.

Imam Zijad Delic, who attended the meeting, said that he plans to work with other imams to address this issue. The South Nepean Muslim Community imam noted that Canada has more than four million people ”“ roughly 15 per cent of its population ”“ who are disabled but who try to lead useful, normal lives.

He reminded those present of the saying of the Prophet, may peace be upon him, that the best people are those who benefit others. Imam Delic emphasized that it is the religious and civic duty of Muslims to assist weak and less fortunate.

She said she was lucky to have grown in Canada and not in her native Pakistan, because of support the disabled receive here from the larger community. She appealed to Muslims to tackle this pressing problem seriously. The number of autistic children is growing fast among Muslims particularly because of a growing number of marriages within families, she noted.

Organizations whose representatives attended the meeting were South Nepean Muslim Community, the Gatineau Islamic Centre and the Muslim Coordinating Council of the National Capital Region.