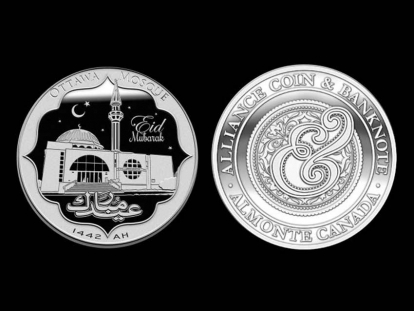 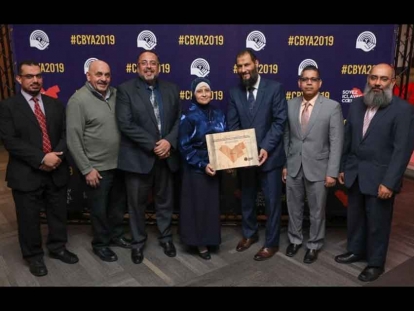 On May 16, 2019, the United Muslim Organizations of Ottawa-Gatineau (UMO-OG), which includes mosques such as the Assunnah Muslim Association and the Ottawa Muslim Association, received a United Way Ottawa Community Builder of the Year Award. 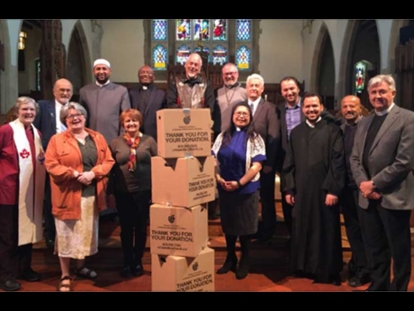 Good Samaritans invite Ottawa to join in an Inter-Faith Food Drive to feed the poor and show heartistic unity with their neighbours’ faith communities. 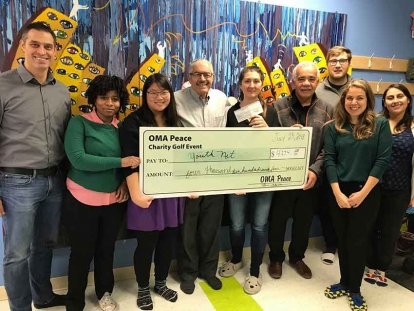 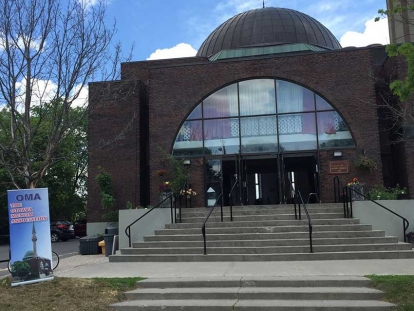 The federal government rejected an Ottawa Muslim centre’s application for money to improve the security of its property, one year after it was the target of a hate crime.

The Ottawa police investigated a hate crime in April 2016 at a local Islamic school which was spray-painted with hateful messages. After the incident, the Ahlul-Bayt Centre which runs the private elementary school requested federal funding to upgrade the school’s fence, gates, and doors for better security. But their request was declined. 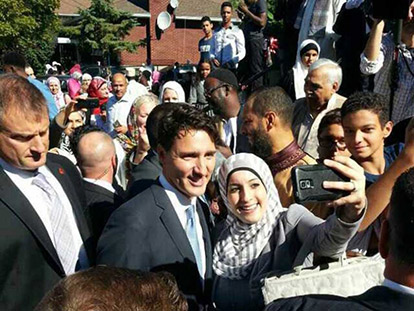 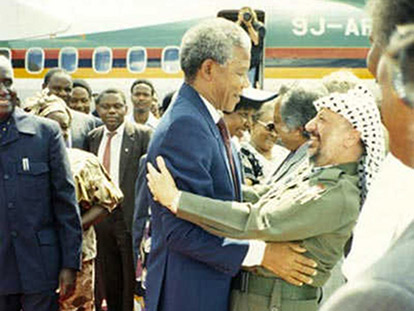 On September 20th, the Ottawa Muslim Association in partnership with the National Council of Canadian Muslims (NCCM) and the Ottawa Police Service (OPS) hosted an information night and panel discussion on the subject of Hate Crimes.

The event, which was held in the basement of the Ottawa Main Mosque, was attended by over 50 members of the Ottawa community. The event was opened by Imam Samy Metwally who spoke a few words on the principles of Islam as it pertains to justice, reminding the audience of the importance of forgiveness and the pivotal role it plays in the legislation of love in Islam. 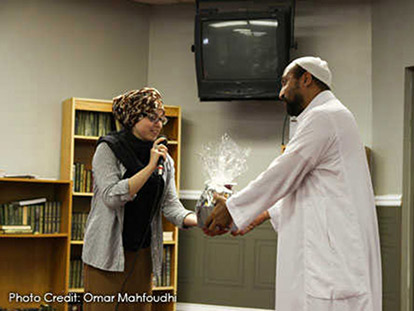 Faith in Words: Poetry at the Mosque

After Muslim Link's 10 anniversary celebration, I made a decision; I was going to have a spoken word event. At the mosque.

Yes, you heard me right. I asked Sarah Musa, a fellow spoken word artist, to embark on this task with me. I then wrote an event proposal and emailed to a contact from the mosque. Within a few days, I had the approval. 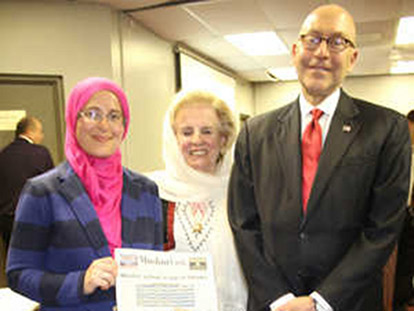