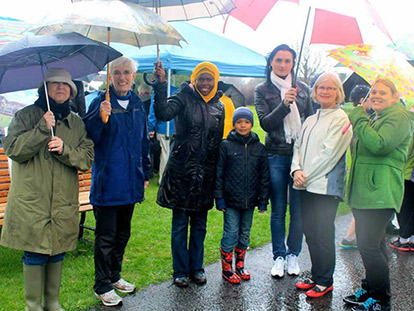 Advocating for affordable housing in Ottawa, faith groups from the Jewish, Christian, Unitarian, and Muslim communities took on the pouring rain to participate in this year’s Tulipathon walk.

Hosted by the Multifaith Housing Initiative (MHI), a non-profit coalition in Ottawa, the Tulipathon brings people of all faiths together to walk among tulips and raise awareness and funds for affordable housing in Ottawa. 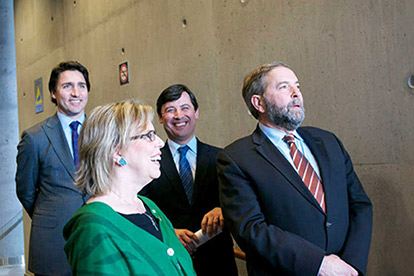 Reflecting on the I Vote Conference

Recently, amid security concerns and alleged electoral fraud, Afghan men and women stood under pouring rain to cast their ballot in the 2014 presidential elections in Afghanistan.

Many young people were discouraged from voting by family members because of the danger around many polling stations. But regardless, images show long lines winding their way around those areas.

Here in Canada, there are few security concerns or fear of attacks and yet many young people are not turning up at voting stations.  According to Elections Canada, 38.8% of youth between ages 18-24 participated in the federal elections in 2011. 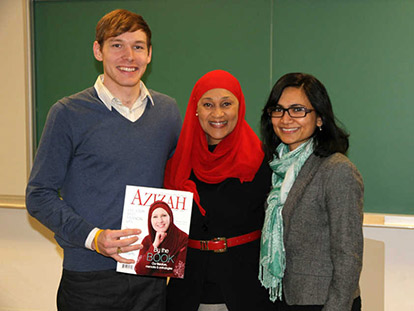 The editor of a successful American Muslim women's magazine was in the nation's capital as part of a country-wide tour commissioned by the U.S. Embassy last month.

Azizah Magazine Editor-in-Chief, Tayyibah Taylor, was in town to discuss media portrayals of Muslim women, and how her magazine has aimed to shatter stereotypes. Muslim Link's Miriam Katawazi was get a one-one-one interview with Taylor, who was named one of the 500 Most Influential Muslims by Jordan's The Royal Islamic Strategic Studies. Born in Trinidad to parents from Barbados and raised in Toronto, Canada, Taylor embraced Islam at the age of 19. 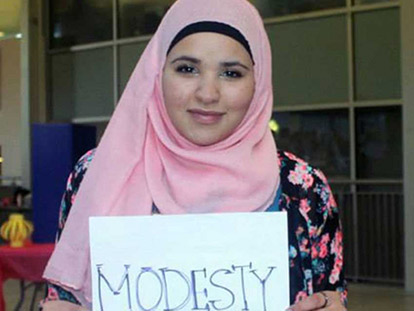 World Hijab Day aims to counter the often negative associations non-Muslims and some Muslims have with the hijab. Celebrated on February 1st, it was started in New York in 2013 by Bangladeshi American Nazma Khan and is now celebrated in over 50 countries worldwide. 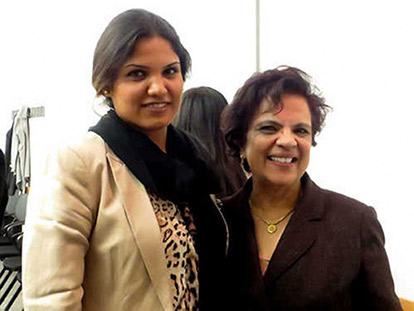 The 25%: Lives of Afghan Female Politicians

On October 25, the Canadian Women for Women in Afghanistan (CWWA) organized a screening of the Afghan film 25 Darsad (25 Percent). Directed by Diana Saqeb, 25 Darsad features Afghan female politicians speaking about their daily lives.

In Afghanistan's parliament, out of the 249 available seats, 68 or 25 percent are reserved for female parliamentarians.

Diana Saqeb is a documentary film maker and women's rights activist who grew up in the Afghan diaspora. A current resident of Kabul, she focuses on stories that touch her or that she has experienced. Her own sister, Sabrina Saqeb was an Afghan parliamentarian.

Inspired in part by the memory of his Palestinian grandfather, an Ottawa student has helped raise more than $40,000 for a charity that distributes bicycles in Africa.

Mahmoud Abuwasel, a Rockcliffe resident and his classmates at Harvard University donated the money to the World Bicycle Relief, an organization that provides bicycles to farmers, students, entrepreneurs and health care workers in remote areas of Africa.

WBR is unique in that it does not provide money or food for individuals. Instead it gives people bicycles, says Mahmoud Abuwasel.