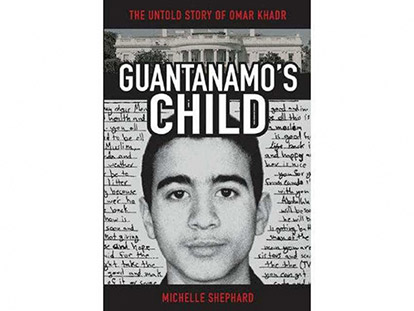 The subtitle of Michelle Shephard's book, Guantanamo's Child: The Untold Story of Omar Khadr, seems a little misleading. How can this be an untold story when news about the Khadr family has been splashed across Canadian and international media?

But the subtitle is accurate. Though the Khadrs have received much news coverage, especially in Canada, not many know the family's full story. 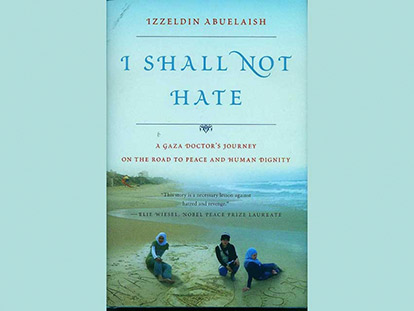 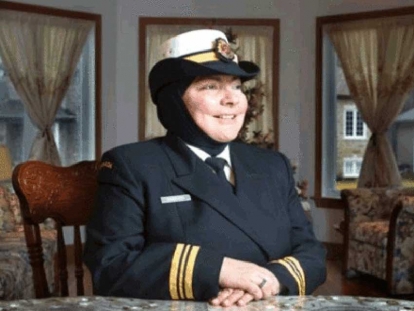 In a poignant memorial ceremony on June 11, the country and the Muslim community said good-bye to Lieutenant-Commander Wafa Dabbagh after she succumbed to her long battle with cancer.

Wafa made history when she joined the Canadian armed forces in 1996 wearing the hijab. Officers were baffled by why a practicing Muslim woman wanted to join, and wondered how her recruitment would work out. She won that battle easily -- everyone she met loved her friendliness. They not only accepted her, they embraced her. 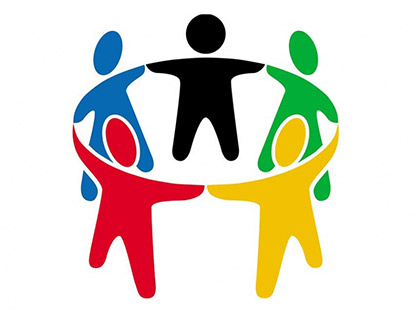 It was mostly a gathering of the youth, and their message was clear: Muslim community leaders should take care of the community's most vulnerable.

The first town hall meeting of the “Voices of Muslim Youth” (VOMY) was a moving experience. Some 85 people attended, mostly but not all youth, including a big number of sisters. The evening included presentations, maghrib prayers (sunset prayers) and questions, as well as comments from the floor. Some 30 to 40 people stayed until the end.

“Only by working together constructively will the Muslim community be able to uplift itself and serve the country effectively,” Mohammed Zakaria Khan told an iftar (evening meal to break the fast) gathering of students of Carleton University and the University of Ottawa.

The president of the Muslim Coordinating Council spoke at an iftar of Muslim students of the two universities, which was hosted by Human Concern International (HCI) and the Muslim Coordinating Council of the National Capital Region (MCC-NCR). HCI is one of MCC-NCR's member organizations and has previously hosted such iftars. MCC-NCR co-hosted the iftar for the first time.

Canadian Muslims, used to frequent distortion in the media, were invited to have their say in a recent meeting arranged by CBC Radio.

“Bias and Belonging: Being Muslim in Ottawa” Town Hall filled the hall on March 15 but enabled only a few Muslims to express their thoughts. While other Muslims had been invited to speak of experiences on the radio prior to the meeting, the town hall on the whole served to underscore the difficulties and biases that Muslims encounter with the media. 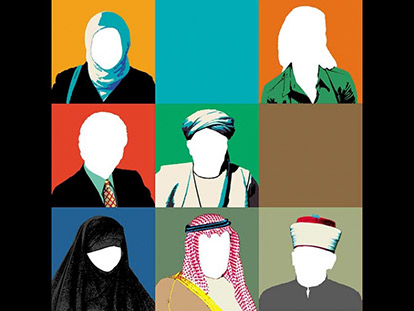 The following is an open letter to the community from outgoing Muslim Coordinating Council president, Mohammed Azhar Ali Khan.

In the Name of Allah, the Beneficent, the Most Merciful

With Allah's help and the efforts of many brothers and sisters the Muslim Coordinating Council of the National Capital Region has built a solid foundation. Insha Allah (God willing) a new team of dedicated, wise, patient and visionary people will carry on the task and serve our community and our country. As my term ends, I pray to Allah to bless you for your support.

Order of Canada for Alia Hogben

The profile of Muslim women in Canada received a boost with the nomination of one of their own for the Order of Canada, the country's highest award.

Alia Hogben, the Executive Director of the Canadian Council for Muslim Women is among 70 Canadians who have been selected for the prize this year.

The Order of Canada, created in 1967, recognizes brilliant accomplishments that honour Canada. This will be the second time in history that a Muslim woman has received the award.

The late Lila Fahlman of Edmonton, who founded the CCMW in 1982 was the first female Muslim winner of the award. 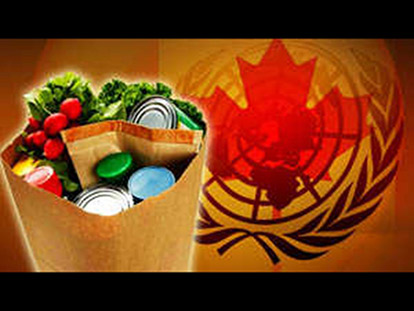 Canada has traditionally supported the United Nations as the best vehicle, however imperfect, for promoting world peace, justice, human rights and prosperity. The UN, for its part, ranks Canada as among the finest countries -- currently the sixth.  But now the two are arguing over poverty and hunger in Canada.

The UN Special Rapporteur on the Right to Food recently visited Canada, the first developed country on his tour of inspection. His 11-day investigation into food security in this country produced a scathing report that expressed “extremely severe” concerns about the ability of aboriginal people and families on social assistance to afford the food they need to stay healthy.