Diversity is Canada's strength and a key element of our national identity. 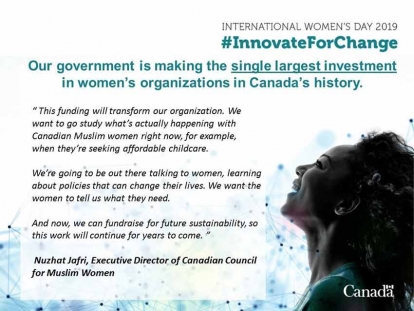 Women's organizations provide essential services to our communities, supporting women and girls to be financially secure, free from violence, and able to fully participate in all aspects of our economy and society. Yet for far too long they have been chronically underfunded, underestimated and undermined. 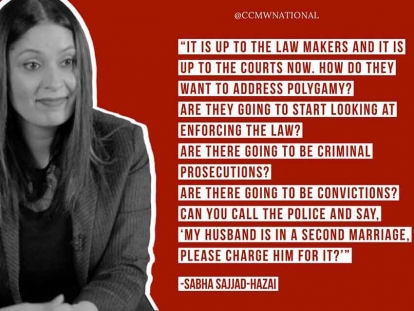 Sabha Sajjad-Hazai, a lawyer practicing in Ontario and a member of the national board of the Canadian Council of Muslim Women, was interviewed in CBC's The Fifth Estate episode Polygamy in Canada: An Open Secret and states the following: 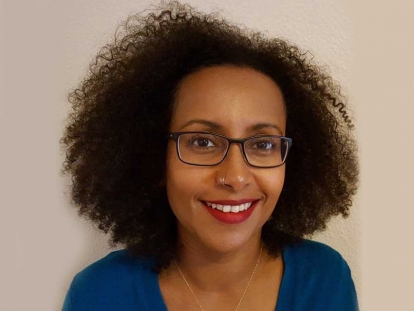 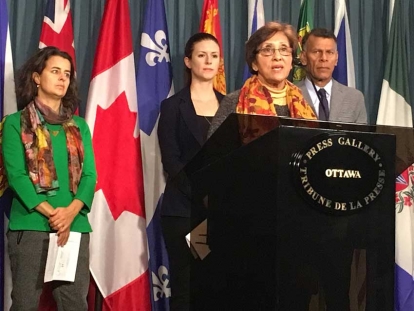 The Governor General of Canada awarded Farhat Rehman, President of the Canadian Council of Muslim Women's Ottawa Chapter, with the Meritorious Service Medal on Tuesday, June 5, 2018. 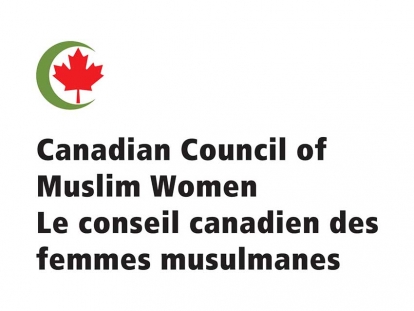 Dr. Tariq Ramadan is a well-known Swiss professor of Contemporary Islamic Studies at Oxford University, an author of several books and a renowned speaker. 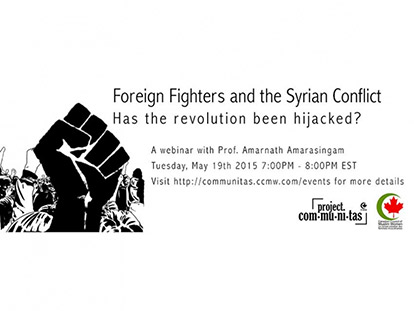 Foreign Fighters and the Syrian Conflict: Insight on Violent Extremism and What Communities Can Do to Address It

Study seeks to give voice to women wearing niqab

Women wearing the niqab (face veil) will have an opportunity to talk candidly about their experiences to opinion and policy makers, through a new study by the Canadian Council of Muslim Women (CCMW).

The research, funded by the Ontario Trillium Foundation, a government agency, will be carried out in consultation with Shahrzad Mojab, Professor at the Ontario Institute of Studies in Education at the University of Toronto.

This week, a young Muslim woman will give a keynote address on integration with Canadian society to a large gathering in Toronto. In mid-October, Muslim women will recognise their peers who have made a difference with contributions to civic engagement in Canada. And later this year, a Muslim woman will be honoured by the Canadian government for championing women's rights and promoting interfaith dialogue.

Order of Canada for Alia Hogben

The profile of Muslim women in Canada received a boost with the nomination of one of their own for the Order of Canada, the country's highest award.

Alia Hogben, the Executive Director of the Canadian Council for Muslim Women is among 70 Canadians who have been selected for the prize this year.

The Order of Canada, created in 1967, recognizes brilliant accomplishments that honour Canada. This will be the second time in history that a Muslim woman has received the award.

The late Lila Fahlman of Edmonton, who founded the CCMW in 1982 was the first female Muslim winner of the award.