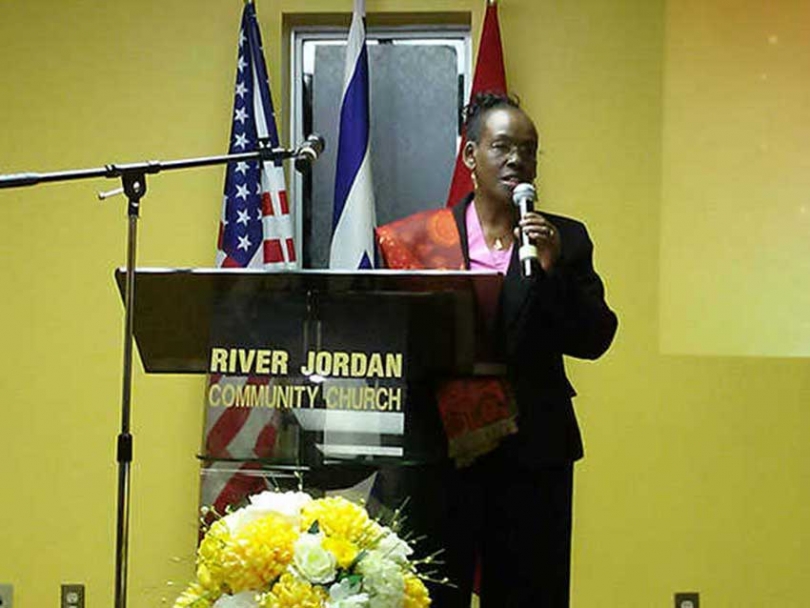 Nairobi Mall Attack: Defiantly united in the face of tragedy

I was in Washington DC when the horrific images from the Westgate Mall attack in the Kenyan capital of Nairobi flashed across my TV screen. Lifeless bodies sprawled on blood-spattered floors in the mall and on the parking lot tarmac. People tightly clutching children, some were running for their lives while others emerged from the mall raising their hands high up in the air -- fear written across their faces. Unbelievable scenes, truly.

I’m sure I wasn’t the only Kenyan wondering “Why us…again?” The city where I was born had once again been hit hard by terrorists, but this attack was unlike any we had ever seen before.

Since October  2011, the beginning of Operation Linda Nchi (a coordinated military operation between Somalia, Kenyan and Ethiopian troops to rid Somalia of the Al Shabaab militant group) Nairobi and other Kenyan cities have experienced an upsurge of terrorist attacks.

The attacks – said to have been carried out by Al Shabaab in retaliation for Kenya’s incursion into Somalia – have mostly taken the form of grenade attacks on crowded bars, churches, police posts, and even a crowded bus stop during rush hour. An unknown number of Kenyans have died from terrorist attacks in the last two years and hundreds have been injured. And don’t think these attacks spared areas frequented by Muslims. On the evening of Dec. 7, 2012, five people were killed and eight others injured in an explosion near a mosque in Eastleigh. Among the wounded was the area member of parliament Abdi Yusuf Hassan. A second attack was carried out at the same mosque on December 16 that seriously injured one person. On December 19, two people were injured when two blasts went off outside Al Amin mosque, again in Eastleigh. The blasts took place during rush hour. So any notion that these thugs were truly acting in the name of Islam when they struck the Westgate Mall on September 21 just doesn’t add up. The inventory of heinous acts in Kenya attributed to this group of rabid zealots is too long to share here, and I also don’t want to give these criminals more publicity by mentioning them all.

In terms of the reaction of the Diaspora out here, I can confirm that the Kenyan-Canadians I have spoken with about this nightmare at Westgate were all appalled and dismayed upon hearing the news. The sheer brazenness and inhumanity of it all continues to shock. The victims were breadwinners reporting for duty as usual. They were business people meeting to discuss projects and deals. They were couples enjoying alone time. They were excited children participating in a cooking competition hosted by a popular media personality. They were tourists on their last rounds of souvenir shopping. The list goes on. Those who died were of all races and all faiths. Their lives were savagely interrupted. They were murdered in cold blood by criminals whose reckless disregard for the sanctity of human life leaves me perpetually stunned.

No cause justifies what happened at Westgate. Whatever their station in life and profession, their nationality and race, their religion and values, or their reasons for being at the mall that fateful Saturday, the victims of the 9/21 attack were all human beings. They were not a jumble of nameless, faceless entities. Each one of them was a human being who belonged to someone and who was loved by someone. Each one of them will forever be missed by those who knew and loved them. Their loved ones are left with broken hearts and dreams that will never materialize.

I have however, found some solace in the way Kenyans at home and in the Diaspora as well as their friends have rallied around those affected by this massacre. The #WeAreOne social media campaign has united Kenyans the world over against those who seek to destroy our freedom to live together peacefully. Indeed, at a gathering held by the Kenyan Community of Ontario (KCO) – which was covered by Kenyan media – the organization’s president, Ben Ondoro, proclaimed “We shall not let them divide us along religious lines!” At a packed memorial prayer service I attended in Ottawa, all six pastors spoke of continuing to believe in peace and healing despite the violence -- a form of defiance in the face of brutality.

I was very touched and encouraged by messages of sympathy and solidarity my community has received from Somali leaders both in Ottawa and Toronto. I will end my reflection by encouraging us all to keep our fists raised high in defiance. We remain defiant in the faces of those who want to destroy the peace and stability that makes our beloved Kenya much envied in the region. These thugs will never weaken our resolve. May God continue to bless this, our land and nation, as our national anthem states.

Sarah Onyango is a Kenyan Canadian living in Ottawa. She is the host of Fontonfrom on Rogers Community Television and Black on Black on CHUO 89.1 FM.