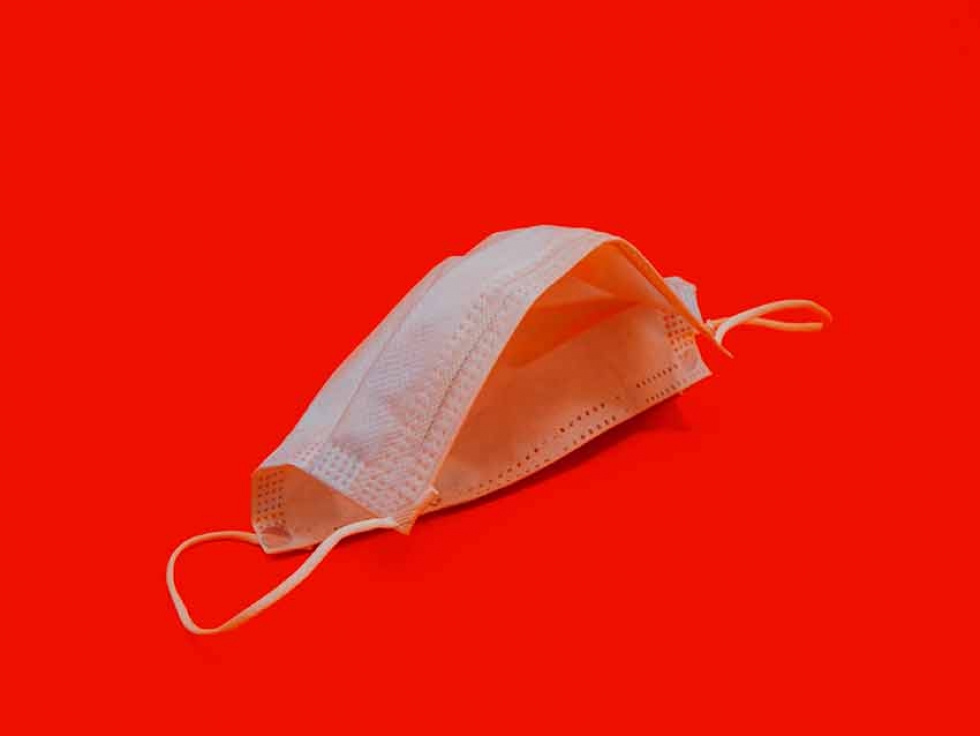 While primarily a protective measure, the COVID-19 mask has also become a symbol of good citizenship, but wearing a mask safely in public may require white privilege. (Unsplash)
17
Jun
2020

Unmasking the Racial Politics of the Coronavirus Pandemic

Recently, the U.S Centers for Disease Control and Prevention (CDC) advised that along with physical distancing, wearing protective masks slows the spread of COVID-19. Canada has made a similar announcement.

While primarily a protective measure, the COVID-19 mask has also become a cultural icon. In western nations it has become a marker of social responsibility and good citizenship. It represents the wearer’s compliance with public safety and communal well being through exercising care for one’s self and others.

During the 2003 SARS crisis, “mask culture” was seen as fostering a sense of mutual obligation and civic duty. Similarly in our current pandemic, wearing a protective mask signifies a commitment to the social and collective good of society.

But how does that perception change when a face mask is worn by someone who is Asian? Or a Black man? Why do some jurisdictions outlaw the face veil or niqab worn by some Muslim women while mandating protective masks?

Through European colonialism whiteness became the standard against which all other bodies are marked, judged and codified. American anti-racism educator Peggy MacIntosh argues that whiteness provides an “invisible knapsack” of unearned privileges that white people can often take for granted.

These are basic things like: going shopping and not be followed or harassed; never being asked to speak for all white people; and not having to educate one’s children to be aware of systemic racism for their own daily physical protection.

The concept of white privilege can be related to how COVID-19 mask-wearing is seen differently when worn on racialized bodies.

For more than 100 years, Asians in North America have been represented as diseased foreigners and more recently blamed as “pandemic starters.”

Rather than exemplifying a commitment to the public good, an abundance of pictures of Asian individuals wearing masks may have accelerated the circulation of derogatory stereotypes. Research has shown Canadian press photos related to the 2003 SARS crisis used Asians wearing masks as a dominant image. With COVID 19, the trend of using masked Asian faces as the emblem of the crisis continues the trajectory of these racist depictions.

Instead of representing a good citizen helping to stop the spread of a possible contagion, a protective mask transforms Asian bodies into the source of contagion. Trump’s insistence in referring to COVID-19 as the “Chinese virus” dangerously reinforced the racializing of this disease.

Anti-Asian hate crimes including physical and verbal assaults and vandalism have escalated along with the pandemic.

A recent report told a story of a woman in British Columbia who was accosted by two white men who yelled at her and her mother: “Look at you with your masks, you’re what’s wrong with society.”

The risk of such attacks and harassment confronts Asian diasporas with a difficult choice: wear a mask and risk being subjected to violence or do not and bear the risk of contracting the virus.

A Black physician in Boston wrote about his internal struggle with wearing a mask in public because of the racist fears it evokes. He said: “I wonder whether someone would call the police on me, a ‘suspicious’ Black man in a face mask. I negotiate with myself whether risking my life is worth a $300 fine.”

He has reason to worry. A Black doctor in Miami wearing a surgical mask was handcuffed outside his home by police.


The killings of Ahmaud Arbery and George Floyd in the United States are tragic events that reveal the very real dangers Black people face on a daily basis. And yet in early May, heavily armed, white protesters stormed the Michigan State capitol without incident.

A campaign spearheaded by a Black clergy in Illinois in co-operation with local police, called “Tipping the Mask,” asked people to show shopkeepers their faces when entering stores to mitigate against potential racial fears and violence.

A Black pastor recommended that his son put on his mask once he is already in the store for “fear of what others might think when they see a Black man in a mask.”

The concept of “mask tipping” calls upon racialized bodies to reveal themselves as “safe” and in return avoid biases and endangerment.


In Québec, Bill 21, which outlaws religious symbols in public, leaves Muslim women who wear a niqab in breach of the law and denied access to social services, despite government requests for public face coverings due to the pandemic.

France also mandates wearing masks but has not lifted its ban on the niqab. Fatima Khemilat, a researcher in France exposes the irony: “If you are Muslim and you hide your face for religious reasons, you are liable to a fine and a citizenship course where you will be taught what it is to be a good citizen …. But if you are a non-Muslim citizen in the pandemic, you are encouraged and forced as a ‘good citizen’ to adopt ‘barrier gestures’ to protect the national community.”

Muslim women who wear a niqab are not considered good liberal citizens because their covered faces are deemed culturally irreconcilable with western society. They face being penalized for violating the law while those wearing COVID-19 masks are seen as good citizens upholding the public good.

Not having to think about how one’s body is read by others when wearing a mask is a privilege of whiteness that eludes racialized groups. White mask privilege includes: not having to bear the racial stigma of being seen as a foreign disease carrier, being safe whether or not you “tip your mask,” having the ability to cover your face in public and not be denied social services.

Rather than serving as a levelling device the cultural politics behind wearing masks exposes the racial fault lines of the pandemic.