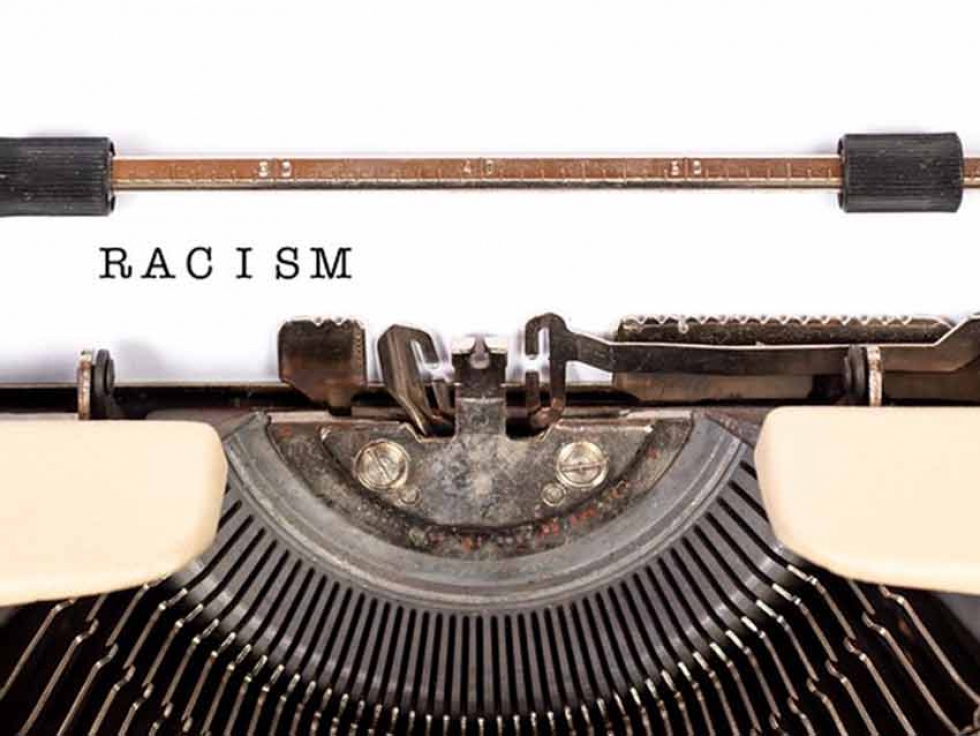 Responding to Justin Trudeau's Brownface: Memories of a Brown-Skinned Canadian

Canadian Prime Minister Justin Trudeau is just a few years older than I am, and he grew up in the same Montreal I did in the 1980s. Which is why I can understand the roots of his “brownface” stunt.

For the record, blackface and brownface are wrong. Dressing up and mimicking another race or culture via costume is nothing less than a modern-day minstrel show. It’s not about humor, but about power and arrogance, intentional or not. The mimicked group is rarely the one in control of the accepted narrative about themselves or others.

My elementary school in Montreal was very racially and ethnically diverse. Most of the kids were like me, second-generation Canadians, the children of immigrants to Canada from all over the world. While we had our fights and disagreements, most of the time, epithets and insults based on race, ethnicity, or religion were rarely, if ever, uttered.

That changed once I reached seventh grade in a new school, in another Montreal neighborhood. There, most of the kids were also second-generation Canadians, with one caveat - their roots hailed from a specific European country (I’ll decline to name it). I was now, literally, a brown face in a sea of white. That was the first time I was called a “Paki” in school.

My response to the insult (which had been imported from Britain to Canada to describe brown-skinned South Asian people) was fairly simple. I responded by insulting the name-caller's ethnic group. It worked. He never insulted me again.

And life moved on.

Did it scar me? Not really. But it made me wonder what had made him call me a "Paki" when a. I was at my locker minding my own business at the time and b. I had never before insulted his ethnic group?

Part of it was because teenage boys can be exceedingly immature. The other part though reflected something deeper.

It was the understanding that such words and mockery were accepted culturally - even if they weren’t officially. Had I gone to my teacher or principal, I have no doubt that the offender would have been forced to apologize. But that didn’t take into account the fact that “Pakis” like me were unknown to my classmate. We were rarely encountered in person, or in the cultural landscape via movies or on television. And when we were, our brown faces, “smelly” food, “funny” clothes, and our parents’ “accents” were a source of derision.

It was a reminder that we can all talk about multiculturalism until we’re blue in the face in Canada - but in the end, the only acceptable setting is white.

The more interesting part of this whole fiasco though is that it was Trudeau’s father, the late Pierre Elliot Trudeau, who pushed for greater multiculturalism, opening up Canada legally and culturally to diversity when he was Prime Minister.

The elder Trudeau declared in 1971, the year of Justin Trudeau’s birth, that Canada would adopt a multicultural policy. Under his leadership, he emphasized that the Government of Canada would recognize and respect diversity in languages, customs, religions, and so on. In 1982, when he was still in power, multiculturalism was recognized by section 27 of the Canadian Charter of Rights and Freedoms.

But laws are one thing. Cultural change takes longer. It takes generations.

I’m grateful that Prime Minister Justin Trudeau has apologized. I have no doubt that this sudden revelation is also partly political calculation on the part of his opponents in a heated election campaign. In addition, we should keep in mind Trudeau’s overall record as a leader on issues of diversity when understanding this incident.

We can move on from here. But it has to be with the understanding that this is not about face paint or costumes. It’s about power. And if Canada, or any other country for that matter, wants to establish itself as a society committed to justice, equity, and strength through diversity, it cannot do that by creating an imbalance of cultural power - through insulting practices like brownface, blackface, or any other mockery.