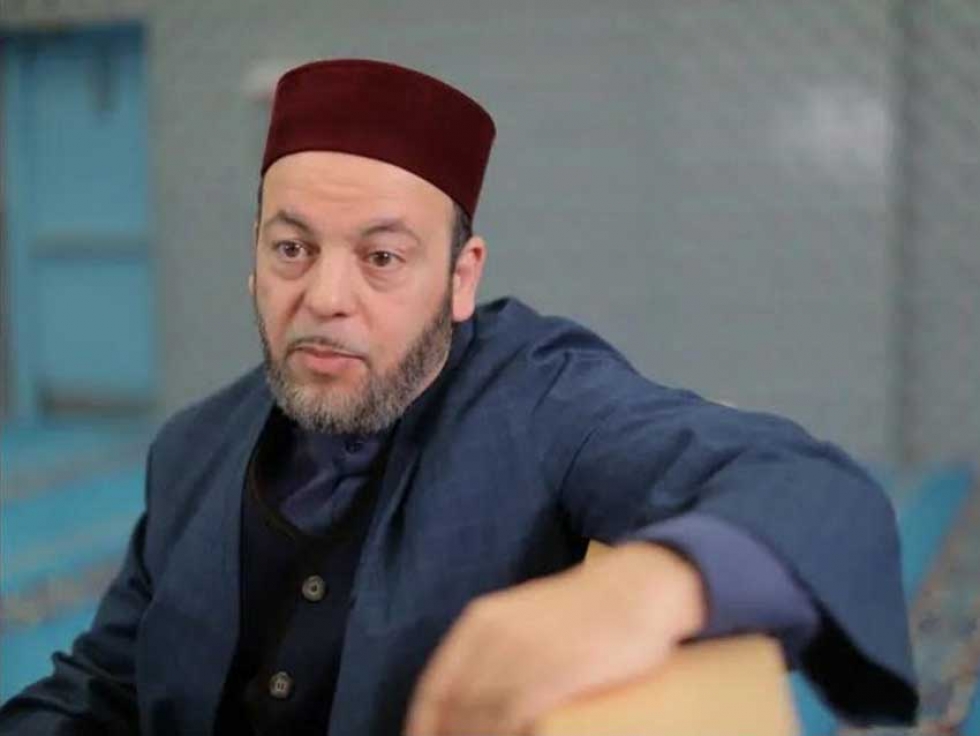 Dr. Hamid Slimi was interviewed for the CBC Fifth Estate documentary about polygamy among Sunni Muslims in Canada. CBC
02
Feb
2019

Some of you may have watched some clips of me on the CBC Fifth Estate video from this last Sunday on Polygamy in Canada. Unfortunately, the 15 min video does not show the whole 60 min interview I did with CBC in addition to the lecture they filmed when I discussed the topic in our centre a few weeks ago in December. Some people especially from our Muslim communities are already jumping the guns without understanding the context and how media and video editing work.

A lot of what I said and how I said it and why I said it is not going to be understood in the few seconds I am quoted. Due to the time constraint and the background, the context of any words gets lost.

Therefore, I am writing these few lines to clarify more why I did this interview and what I said:

1. I was unaware of the whole story of the documentary and who will be interviewed. My part was to answer questions on Islam’s stance on polygamy and whether it promotes it or only permits it within a certain context and fulfilled conditions. A significant number of women are speaking up against their husbands’ secret marriages or imposed polygamous marriages on them. The issue is taken seriously especially by young and educated Muslim women in our society who are questioning their faith and the wisdoms and objectives of the laws of Islam that affect them personally.

2. The Council of Imams was approached to answer whether Canadian Imams are, or are not, promoting and performing polygamous marriages in Canada. Of course, the answer was that neither myself nor any Imam that I know from the council perform or promote polygamous marriages. It is a standard practice that any couple coming to us for solemnization of marriage is required to bring in a marriage license from the city hall. We do not perform nikah without a marriage license although sporadically some people may ask us to marry them without documentation but we refuse. Since polygamy is illegal in Canada, we would not help people to do illegal things. It would be improper from our part as our community leaders to assist people in doing things that are stated in the Federal Criminal Code (See Offenses against Conjugal Rights Items: 290, 291,293 and 294).

4. So, Islam permitted polygamy as a solution of orphans’ problems and some social and domestic problems in a context where it is permissible not where it is illegal. Therefore, it cannot be practiced while leading a person to being incriminated. During the time of the Prophet (Peace be upon him) many widows needed protection in a society where there was no government, law enforcement, or order.

In addition, to build alliances and seek more unity and power, intermarriages between tribes and families were needed beyond just blood relations. Islam was the first religion - and legal system - that organized and rearranged marriage based on rights and responsibilities and also limited and controlled polygamy.

Many societies all over the world - not only in Arabia - practiced polygamy for thousands of years including the Prophets mentioned in the Bible. Islam first limited the number of wives for a husband to a maximum of four but warned the husbands from committing injustice both in the Qur’an and in the Sunnah.

In addition to the above-mentioned verse (4:3), we read in (4:129), [You will never be able to be fair between your women even if you try your best. So, turn not away from a woman altogether so as to leave her as it were hanging in the air…]. It is also reported in many narrations that the Prophet (S) said, “Whoever has two wives and leans towards one of them (favours her over the other), he will come on the day of judgement with half of his body leaning to one side.” Based on my personal observation and experience in marriage counselling and dispute resolution for many years, I can say with confidence that in our current context the majority (not all) of the polygamous marriages are unfair to women and many men in such arrangements do not take up the full responsibility of a married husband with either the first wife, or the second wife or both of them. Not to mention the equity and impartiality issue between children in terms of time, finances, attention, affection and presence in their lives.

5. Today, although many Muslim countries allow polygamy only an insignificant and very small percentage of society practice it. In some Muslim countries like Morocco and Malaysia it is rigorously regulated with strict conditions to protect women from abuse and injustice committed in the name of Islam. The husband has to provide to the court a consent from his first wife in addition to proofs of his financial capability so the second marriage does not establish itself at the expense of the first one. In some other countries like Turkey and Tunisia polygamy is categorically not permitted.

6. Another question was about what the imams are doing to help women who are seeking help when they find out about their husbands’ secret marriages or when they are forced directly or indirectly to accept imposed polygamous marriages and suffer emotionally and financially. I explained that polygamy in Islam has many conditions but unfortunately many people do not fulfill those conditions.

As Imams, we can only educate, guide and help to the best of our knowledge and ability. We definitely - as most of the Muslims - oppose abuse of religion, abuse of women and abuse of authority. We believe in treating women in the best manner and that the standard of goodness in a man is in how he treats his wife and family as Prophet Muhammad (S) taught us more than 1400 years ago. The vast majority of Muslim women do not like polygamy due to the injustices committed and harm inflicted on many of them not to mention the ceaseless emotional traumas on them and their children.

As Canadian Muslims, we are proud of our religion and we do not believe that Islam is incompatible with Canadian life because Islam believes in universal values and is flexible and universal. There is no dichotomy unless some of us insist on it. We are free to practice our religion and we are allowed within the laws and Charter of Freedom and Rights to seek accommodation to practice what is ordained (الأوامر) and seek exemptions to avoid what is forbidden (النواهي) such as our religious duties and our dietary restrictions…etc.

However, what is permissible (مباح) but illegal here is not treated the same way. If Islam allows things within a certain context and with specific conditions but they are for some reason not allowed in a society like Canada then we cannot practice them if they lead to committing a crime and breaking the laws of the land.

In the Qur’an, Allah forbade the persecuted Muslims in Makkah from insulting and ridiculing the false gods of Makkans lest the latter reciprocate the action and insult back God Almighty (Chapter 6, V. 108). So long as the laws of the country do not allow an act, we should not commit it just for the fact that it was allowed in our religion unless it is something we are ordained to do then we should find ways to seek our rights to practice that act. For example, if Halal food and its preparation process become illegal for some reason then we should do our best effort to find ways to seek exemption or review of those laws. Fortunately, Thanks God this is not the case in Canada and we pray that our freedom of religion will never be compromised.