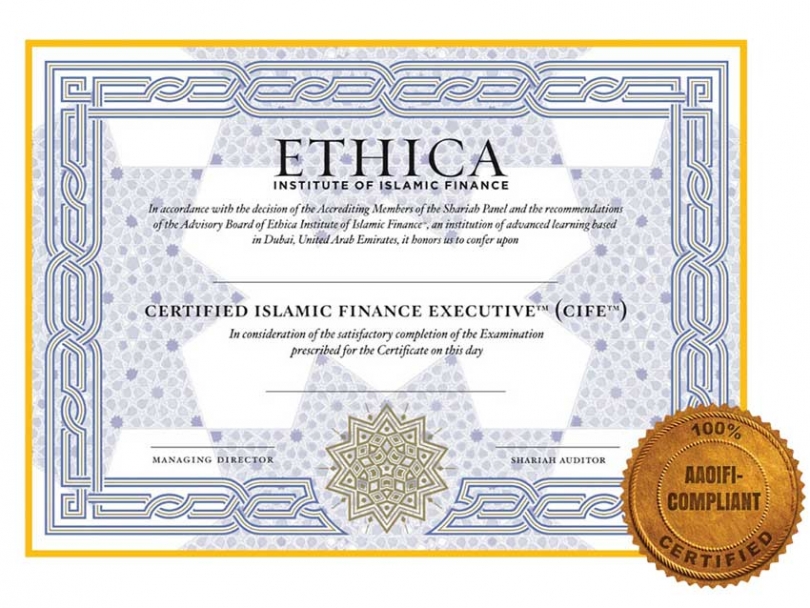 The new rules being worked on in conjunction with the Islamic Research & Training Institute in Jeddah, Saudi Arabia, will also determine if Shariah scholars can own shares in companies they advise and govern the disclosure of information relating to products they help structure.

There is a growing debate over the role of Shariah scholars as the $1 trillion industry growth raises issues such as the shortage of Shariah advisors and conflicts of interest. The Shariah board is a key element of the structure of an Islamic financial institution, carrying the responsibility of ensuring that all products and services offered by that institution are fully compliant with the principles of Shariah law. The board also reviews and oversees all potential new product offerings.

A shortage of qualified Islamic scholars is among the biggest challenges for the expansion of global Islamic banking. The growth of the industry far exceeds the number of Shariah advisors well versed both at finance and the interpretation of Shariah law. As a result, it is common for a few “rock star” scholars to sit on boards of multiple institutions.

Dominance of a few Shariah scholars on advisory boards

According to research house, Funds at Works, three top scholars make up 20.9 per cent of total board positions. Sheikh Nizam Yaquby of Bahrain, one of the most revered Islamic finance scholars in the Gulf Arab region, currently sits on 85 Shariah boards. He is matched by Syria's Sheikh Dr Abdul Sattar Abu Ghuddah. In third place, sitting on 71 boards is Dr. Mohamed Ali Elgary of Saudi Arabia.

The study also revealed that a group of 20 prominent Shariah scholars sit on a total of 621 Shariah boards. With scholars holding dozens of portfolios, critics say it is impossible for them to do a good job.

There has to be some kind of assurance that when a Shariah scholar is approving a product, he has enough time to read it, says a senior industry player. Some of the documents are very complex.

Another concern is that product providers, whose products are not approved by one Shariah board, can simply go in search of a more liberal one, leading certain scholars to be constantly on demand.

These worries are made worse by the lack of transparency and openness of these scholars in terms of their decision-making and remuneration. Much of a scholar's advisory role is behind closed doors and meeting minutes are never made public. This has led to resentment and confusion in the industry.

“They are OPEC. They are a cartel. Everything they do is highly negotiable and opaque. And they don't let newcomers in,” says a vice president an investment bank in Dubai.

In addition to holding board advisory positions, scholars are also auditors and legislators of an organization that sets Shariah standards. They could also play the role of judge for a particular country. For instance, scholar Mohamed Elgary sits on several Shariah committees of such organizations as AAOIFI, the Dow Jones Islamic Market Indexes and a number of banks.

Market participants also say that they are frustrated by a lack of transparency in remuneration. Depending on who you talk to, scholars charge annual retainers of between $100,000 and $400,000. In addition, scholars can also charge transaction fees, percentages on transactions ranging from 1 per cent to 2.5 per cent depending on the size and scope of a deal. If a scholar holds multiple board positions then, they are potentially making millions of dollars.

Prominent Saudi scholar Mohamed Elgari, who also has a doctorate in economics from the prestigious University of California in Berkeley, dismisses claims that Shariah advisors “make too much money”. In his experience, none of the banks and organizations he serves as an advisory have expressed any concerns to him about the above issues. He says his relationship with his clients remains cordial and commands the utmost professionalism. As such, these supposed concerns are a smokescreen and are really serving the agenda of certain groups who are keen to get a slice of the Shariah advisory business in Islamic finance, he says.

It would be easy to dismiss market complaints as idle speculation, but when well respected industry figures say they fear to talk openly on the subject, then clearly scholars have a problem on their hands.

The Bahrain-based Accounting & Auditing Organization for Islamic Financial Institutions (AAOIFI) recently proposed a limit on the number of advisory boards a Shariah scholar can join, and whether or not they can own shares in the institutions they serve. However, the AOFFI would be wiser to follow the example of Malaysia. There, scholars can only sit on one board only in specific segments e.g.: banks. There is no big stars sitting on many boards but you have support from a very strong central Shariah committee under Bank Negara Malaysia. Through this, a lot of standardization can be achieved.

Bankers say reforms launched by AAOIFI will likely fall short of expectations as scholars governing themselves are unlikely to cut into their own source of income, unless central banks force them to do so.

“This has to come from a body that can regulate, that can impose the rules,” said Muddassir Siddiqui, an Islamic finance scholar and partner at law firm SNR Denton.

Limitation on the number of board positions scholars can serve may be unrealistic given the severe shortage of Shariah advisors. Universities are also expanding Islamic finance courses as demand for professionals qualified in Shariah outstrips supply in the industry. La Trobe University in Melbourne, is working with official in Malaysia to offer industry-recognized qualifications.

As a long-term solution, reformers suggest scholars take on apprentices, to ensure a line of succession.

Greater transparency ”” whether it's publishing minutes of Shariah board meetings, setting up a central database of scholars or making scholars' salaries public ”” would also be welcome.

Finally, the Islamic finance industry, via AAOIFI or the Islamic Financial Services Board, need to boost confidence and improve transparency, or it may not be long before powerful conventional regulatory bodies intervene and possibly formalize rules on conflicts of interest, especially for those institutions operating in G-20 jurisdictions.

Deutsche Bank predicts that the Islamic finance industry will double to $1.8 trillion by 2016. But this economic potential may never be fulfilled because of the sector's serious governance problems and power being concentrated in a small, ageing and reticent elite.