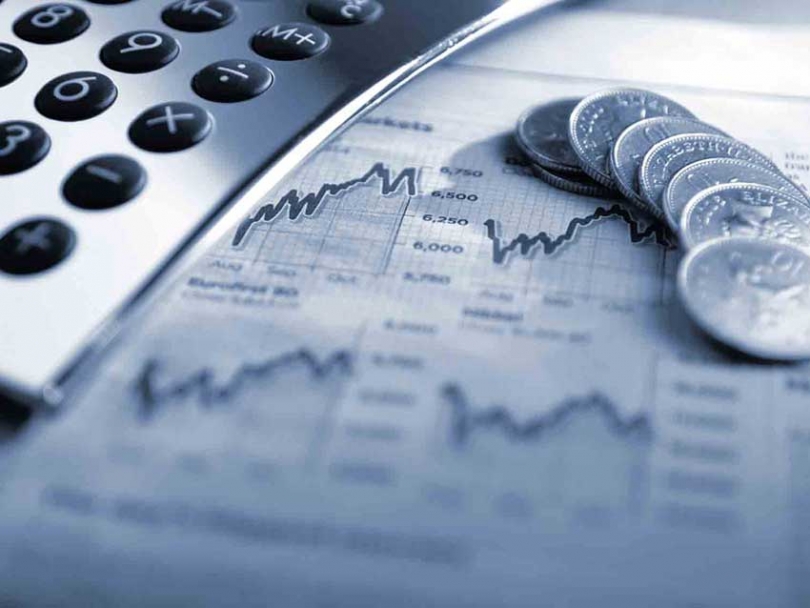 Western and other rich industrialised countries have sought the answer to their financial woes by mobilising huge bail-out packages. They have allocated about $7.0 trillion of public funds in the form of rescue and stimulus packages in their bid to overcome the crisis and restore trust and confidence in the markets. Nevertheless, the adverse effects of the crisis still persist through continuing economic decline and rising unemployment.

The bail-out approach to the crisis only deals with the symptom rather than the real cause of the crisis. Hence, bail-outs do not present a real fix nor do they offer assurance against future reoccurrence of financial crises on a global scale. Neither the interventionists nor the hands-off advocates are able to offer a prudent and rational solution to the current global financial crisis.

It is generally recognized that the primary cause of the current financial crisis is excessive and imprudent lending. This raises the question of what makes it possible for banks, or lenders in general, to resort to such an unhealthy practice of indulging excessively in high-risk lending, which not only destabilizes the financial system but also works against their own real interests in the long-term.

The answer can be found in poor market discipline in the financial system resulting from inadequate risk-sharing practices. The false sense of immunity (collateral, too big to fail) from losses caused by inadequate risk-sharing has introduced a fault line in the financial system. Consequently many banks do not usually exercise proper due diligence in their drive for profit maximization. This leads to unhealthy expansion in the overall volume of credit, excessive leverage, and unsustainable rise in asset prices and speculative investment.

Furthermore, when lenders are imprudent and lend beyond the capacity of the borrowers to repay, they resort to complex instruments to protect themselves. This practice ends up expanding the debt market even further. These complex instruments create a trade market whereby “traders” buy and sell debt to make quick profits, with no real assets being created nor real economic value being added.

The 1988 Nobel Prize winner, French economist Maurice Allais was right when he said: “With speculation on the currency market, speculation in stocks, and speculation in derivative instruments, the world has become a vast casino, with gambling tables located at all latitudes and longitudes. The gambling and bidding, in which millions of players participate, never stops. New York prices are followed by Tokyo and Hong Kong prices, then London, Frankfurt and Paris prices. This speculation on all markets, feverish and frenetic, is permitted, fueled and magnified by credit. Never before has it reached such heights (”).”

The G20 leaders have agreed on tougher financial regulations but critics argue that such financial regulations could at best reduce the frequency and perhaps the intensity of future crises, but would not prevent their re-occurrence -- as long as the foundations of the conventional financial system remain unchanged.

The dual assessment of risks by both the lender and the borrower in Islamic finance injects greater discipline into the system and reduces excessive lending. The principles of Islamic finance can minimize the severity and frequency of financial crises because they require the financier to bear a share of the risk. The principle of “no pain no gain” embedded in the Islamic financial structure entails that no one has the right to rewards (profit) if they do not equally share the risk of incurring loss.

However, the way the Islamic financial system has progressed so far is only partly in harmony with the Islamic vision. Islamic finance in the Muslim world has been mimicking conventional finance. The use of equity and profit-loss sharing (PLS) modes has been insignificant, while that of debt-creating sales-and lease-based modes has been predominant. Moreover, even in the case of debt-creating modes, all Islamic banks and branches or windows of conventional banks do not necessarily fulfill the conditions laid down by Shari”˜ah (Islamic law).

So-called Islamic financiers try to adopt different legal stratagems (hiyal) to transfer the entire risk to the purchasers (debtors) or the lessees. At a conference in Dubai in March 2004, Justice M. Taqi Usmani is reported to have said that: “What we are developing now is not fiqh-ul-mu'amalat (the jurisprudence of financial transactions), but rather fiqh-ul-hiyal (the jurisprudence of legal tricks)”.

The result is that the Islamic financial system, as it is being practiced, does not appear to be a genuine reflection of what it is expected to be.

In summary, risk-sharing, availability of credit primarily for the purchase of real goods and services, and restrictions on the sale of debt, short sales, excessive uncertainty (gharar) and gambling (qimar) -- which is what true Islamic finance stands for -- can help inject greater discipline into the system and, thereby, substantially reduce financial instability.