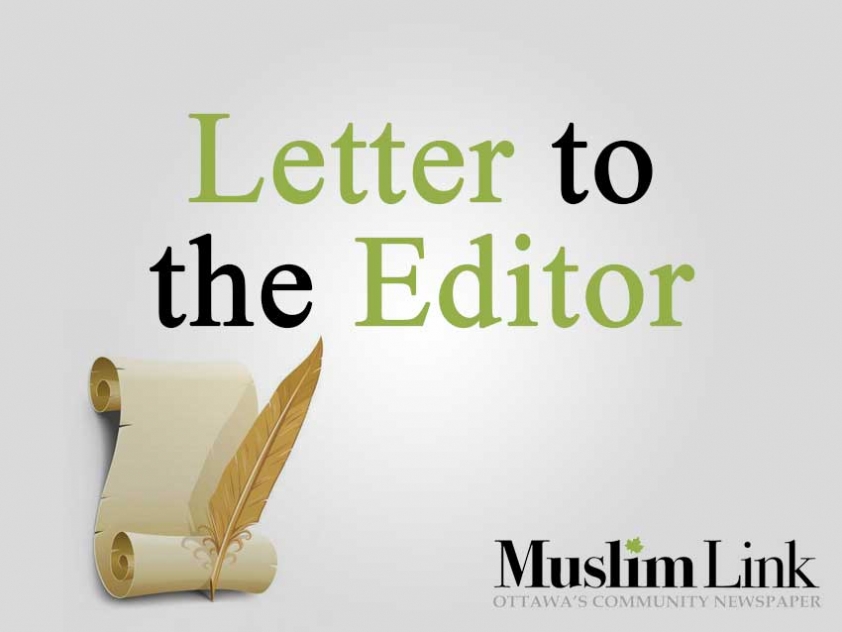 Was It Because of My Race That My Proposal Was Rejected?

Muslim Link received this letter from an Arab Canadian young man in Ottawa in response to the article "Ottawa Students’ Film Highlights Experiences of Racism in the Ummah".

Recently, I went through the most devastating emotional experience of my young life. I met a great Muslim woman who shared my values and life goals and I proposed to her for marriage, and as any good Muslim would do, we asked for approval from her parents. We followed everything Islam commands us to do to ensure that we were behaving in a halal manner. But her parents refused to accept that we could marry.

It has not been made clear to me why her parents won’t allow us to marry. All they knew about me was my race and ethnicity; I’m Arab, and after that they had no interest to know more.  But when I shared my experience with friends, everyone kept bringing my attention to something that I didn’t really consider might be an issue—this woman and I are from different races.

I don’t know if this is the reason for why my proposal was rejected, but I was shocked to discover how common it appears to be in Ottawa. Parents whose children meet someone who is compatible in terms of religious practice, education, career paths, and life goals but whose family may be different, because of race or ethnic background, are rejecting these proposals.

The ayahs I memorized since I was a child came to my mind:

“O’ Mankind we created you from a single (pair) of a male and a female, and made you into nations and tribes, that ye may know each other (not that ye may despise (each other). Verily the most honored of you in the sight of Allah is (he who is) the most righteous of you. And Allah has full knowledge and is well acquainted” Surah Al-Hujurat (13)

“O you who have believed, avoid much [negative] assumption. Indeed, some assumption is sin” Surah Al-Hujurat (12)

After this incident, I spoke to an imam in Ottawa to try to better understand if I had done something wrong that would be worthy of this rejection and he informed me that my case was not unique and goes beyond race. He explained that even people from the same race, nationality, and ethnicity in Ottawa may reject a prospective spouse because of their family’s madhab (Islamic School of Jurisprudence). I was stunned. “This is actually common?!” I replied to him full of surprise.

I have since learned that it is common in Ottawa for Muslim Canadian parents to reject proposals because of things like skin tone, clan, tribe, political party, language, and even the professions of the parents of the prospective spouse. For example even if the young man or young woman is highly-educated and is in a respected profession, a family may reject him or her because his or her parents are working-class or his or her family originally came from a more rural community. Maybe I am naïve but I find this all very shocking to hear that Muslim Canadians are doing this. I think this goes against both Islamic values and Canadian values.

I spent a long time analyzing my own prejudices about people. I realized despite having memorized those ayahs from the Qur’an against racism and prejudice, in the back of my own mind I had a similar mechanism that was screening people I might consider for marriage based on race and other characteristics that had nothing to do with the quality of someone as an individual. This has been devastating for me to acknowledge about myself.

I couldn’t help but remember the ayah:

We all think that we are better than some other people, and the lesson that I got out of this experience is that I have become more humble. It has helped to destroy the arrogance I had in my own heart. I can only thank Allah for this.

I also do not feel any anger towards the parents of the woman I once wanted to spend my life with for refusing me. Parents do what they think is best for their children. That is their duty. However, here in Canada, we all have the opportunity to unlearn stereotypes and prejudices about our fellow Muslims from around the world because we are all together in this country.

So we should all be challenging ourselves to see if we hold ideas about people that are unfair and we should all question if we think we are better than other people just because of our “identity”. I ask readers to pray that I and other members of our community can take action against our “nafs” (ego) so we can build a stronger community Insh’Allah (God willing).

At the end of this experience, despite feeling so much pain and humiliation, I feel great gratitude, because it has challenged me to strive to be better, to believe that people can be better, to not judge others, to not have stereotypes about others, and to become a better Muslim Insh’Allah.

I stand here acknowledging that I am only a servant to Allah and I am no better than anyone. I stand here refusing to label myself anything but an insaan (human being), and a Muslim, and that’s the only “identity” I need to meet my creator. I ask for your prayers that I stay on this path.