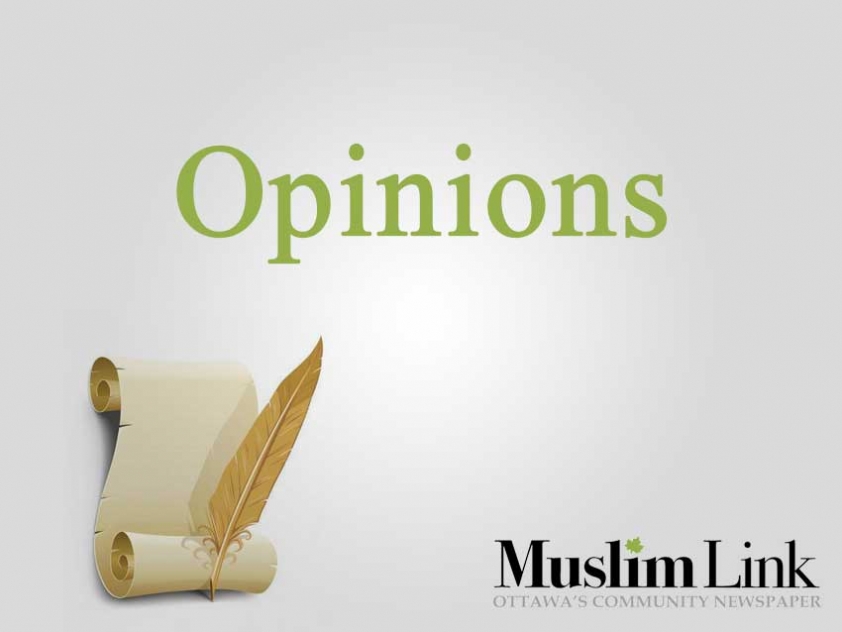 The Parallels of Wearing Niqab and Going Topless in Canada

What do women who wear the niqab and women who choose to go topless in Canada have in common? Both make a lot of people very uncomfortable. Both have had their rights upheld by Canadian courts. And, both may be overreacting against real or perceived attitudes towards female sexuality.

First, take the example of women who choose to wear the niqab: many of them sincerely believe this is a requirement of their religion or at least a strongly recommended practice, rooted in the idea that a woman’s beauty is distracting and that therefore modest women should conceal their beauty so that both they and the men around them can focus on other matters, such as consciousness of God. Most Muslims disagree that Islam requires the covering of the face to achieve this objective. In addition, though the whole concept of the niqab is to uphold the dignity of a woman by identifying her as a Muslim and shielding her from unwanted attention, in a Canadian or Western context, the niqab can have the opposite effect – instead of fending off unwanted attention, it is more likely to attract it.

However, whether Islam does or does not require the wearing of the niqab or if it is culturally appropriate to wear it in Canada, is beside the point. The point is that the women who wear it believe it is a requirement of their faith, and they have the right to believe whatever they choose –whether others agree with them or not, or find it logical or illogical. Furthermore, an adult woman should have the right to wear whatever she wants to, whether motivated by religion or by her own preferences. It really isn’t anyone else’s business. And, in the face of challenges by Canadian governments, the law has repeatedly protected this right for Canadian women.

The federal Conservative party, currently running for re-election, has indicated that they would like to implement a “niqab ban” in the civil service, and have already tried to enforce one during citizenship ceremonies (but were prevented from doing so by the courts). The former Quebec government, when running for re-election, suggested banning not just the niqab but also the hijab and other religious symbols in the civil service. The argument was that public servants are meant to be unbiased and secular, and therefore visible signs of religious belief have no place in the civil service. This is like saying that religious belief itself has no place in the public service – for the niqab is only a visible sign of the belief, and presumably it is the belief that makes a person biased, not the piece of cloth. So, should we ban people who hold any religious beliefs from working in the civil service? This is a slippery slope of discrimination. Furthermore, couldn’t gender, place of residence (rural versus urban), age, and a variety of other factors make a person biased, one way or another? So, should we ban civil servants from expressing gender, age, place of residence, and so forth…? Looked at like this, the absurdity of this argument becomes readily apparent.

Having said all this, it is necessary to acknowledge the other side of the picture — that it is understandable why niqabs make people uncomfortable. The fact of the matter is that it is disconcerting to speak to someone who is standing right in front of you and to not be able to see their facial expression. Are they smiling? Smirking? Frowning? Who knows? It’s off-putting, just like talking to someone who is wearing sunglasses, where you can’t see their eyes. Of course, that does not mean that we should ban the wearing of sunglasses. Or Halloween masks. Or surgical masks. Or balaclavas in cold weather. Just because some people are uncomfortable, does not justify infringing on a woman’s right to dress however she chooses to.

The same argument applies to women who choose to go topless. In Ontario, women have had the right to go topless since 1996, but very few have chosen to exercise it. Those who have done so have met with loud insults, taunts and jeers. These women are exercising their freedom to wear whatever they want – or in this case, to not wear it. They do this because they are tired of people telling them what they are and are not allowed to wear, of people (both men and women) “policing” women’s bodies. They argue that forcing women to cover up their bodies is based on the assumption that a woman’s body is a sexual object, more so than a man’s, and that this is an inherently sexist assumption. Canadian courts agree with them.

Once again, having said all this, it is easy to see why the sight of naked breasts makes many people uncomfortable. As a woman, I find the argument that we should try to “desexualize” breasts to be a bit baffling – why would we want to diminish female sexuality in this way? Female breasts are sexually attractive – both science and common experience confirm this – and this is not a bad thing; in fact, it’s something to celebrate. The argument that telling a woman to hide parts of her body is like telling her to be ashamed of her body is also fairly weak. We, as a society, do not permit people to expose their genitals in public – not because people should be ashamed of genitalia (hey, we’ve all got them), but because, frankly, no one wants to see that. Society could not function if people went around putting their naked bodies in each other’s faces – it’s simply distracting and unpleasant. But again, in a rational country based on values of equality and fairness, we cannot ban something just because it makes some people uncomfortable, and the courts have affirmed that this applies to women’s breasts as much as men’s.

So, what should we make of these two extremes: niqabs and (partial) nudity? The law in Canada upholds women’s rights to dress as they please, whether it be to wear the niqab or to go topless. But just because you have the right to do something, does not automatically mean that it is a wise or sensible idea to do it. Perhaps a woman wears her niqab as a way of asserting her identity as a Muslim and to strengthen her consciousness of God. Perhaps, with a greater sense of confidence in herself and her faith, she would not feel the need to assert her identity in a way which, in a particular cultural context, attracts negative attention or poses unnecessary barriers to communication and social intercourse. Perhaps a woman goes topless as a way of asserting her independence from cultural norms, dictated for centuries to women by men. Perhaps with a greater sense of maturity, she would not feel the need to assert her independence in such an attention-seeking way. The critical point, however, is that it is up to individual women to reach their own conclusions, based on their own assessments and judgement.

As gender equality continues to improve in Canada, perhaps we will one day live in a world where women’s clothing choices will cease to be a subject of discussion, legal review, and political debate. To paraphrase Dr. Martin Luther King, let us dream of a world where a woman will be judged not by the nature of her attire but by the content of her character. That’s when we will know we are truly equal.

Amal Ahmed has lived in a few different countries, and cherishes the fairness and the beautiful diversity of her now-home city, Toronto.