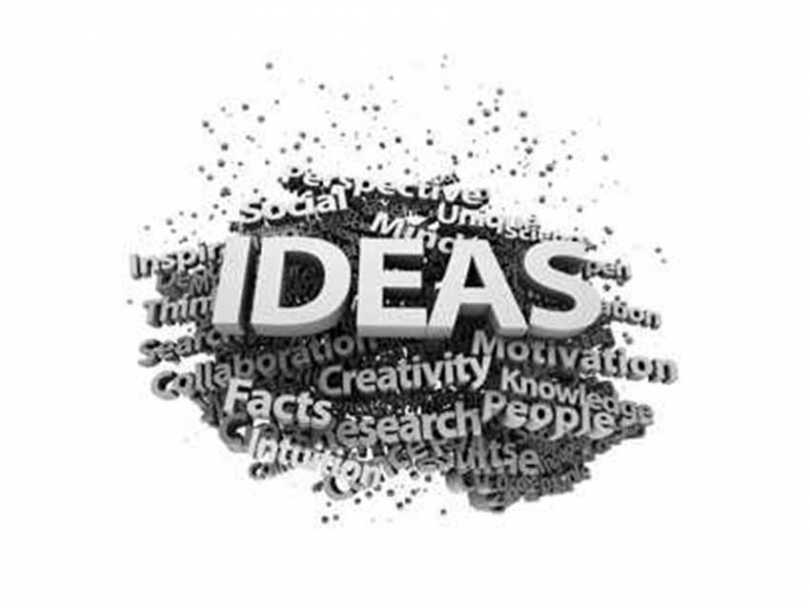 Fate of community rests with innovators and entrepreneurs

Growing up, I never really knew what being an “entrepreneur” or “an innovator” meant. My mother has been a self-employed business woman all her life.  And as in many immigrant communities, she was pushed into it by necessity. She struggled, made her own money, sustained a profitable business, and still does.

As the daughter of Muslim immigrants from East Africa, I was expected to follow the work, school and job-sequence until retirement. Owning one’s own business was the ticket to freedom, but as both my parents silently communicated to me: business was the ultimate “end goal” of years of working and saving money.

My parents were small business owners, not entrepreneurs. The traits of risk-taking, executing ideas, building teams, and growing a company were there but in a muted fashion. For them, business is to earn profit. That's it. And for many, that is all business has ever been.

Entrepreneurs, I've come to learn, solve problems. Business, for most immigrants, is something you do to earn a living. Entrepreneurship, however, is something you take on as a lifestyle. And this is what I have chosen to be, and for a specific reason. Young people today around the world are facing high unemployment. According to the International Labor Organization, "young people are three times more likely to be unemployed than adults; and over 75 million youth worldwide are looking for work". On top of that, youth are now inheriting the social, political and economic mess left over from the last generations.

Those of us young people from underprivileged and under-resourced communities don't get the attention, support and resources we need to develop our talents, thrive and assist the growth of our communities. There is a serious lack of visibly successful mentors who've come from underprivileged backgrounds. As a result, very few of us go into very important fields, such as journalism, media careers, arts, architecture, social entrepreneurship.

We were taught to believe certain career choices lead to stability -- stable income, stable career. The above-mentioned careers don’t fall into this category. Most of our parents come from politically and economically unstable countries that couldn't provide what they needed. Now, here we are and many of us are finding that the Western industrialized countries aren’t providing what they promised us: jobs, opportunities and a better future. Stability is a myth, especially after the 2008 economic collapse that made it clear that the economy was no longer rewarding people who held an industrial era mindset.

Therefore, I call on all the young people around the world to change their mindsets. Create your own opportunities. Create our own jobs. Envision what you want for the future. Go do it. We will start to see more positive social and economic development when we encourage young people –

especially those from underprivileged, under-resourced and under-served communities – to create companies not just for profit, but to solve relevant social issues in their own communities. We need to encourage them to be more creative; to experiment more by being more innovative; to use their passions and skillsets to create something great. Entrepreneurs, social innovators and creative problem-solvers should hold the same status in our communities as doctors, lawyers and engineers.


When we start creating conversations and spaces that allow young people to use their talents to solve problems that they are passionate about we will achieve success as a community. This is how we are going to be able to change the world.

Hodan Ibrahim is an innovator, a creative mind and an entrepreneur based in Ottawa. She is also the editor of DISRUPT Magazine for people crazy enough to believe they can change the world. For more information, visit: houseofavidus.com.