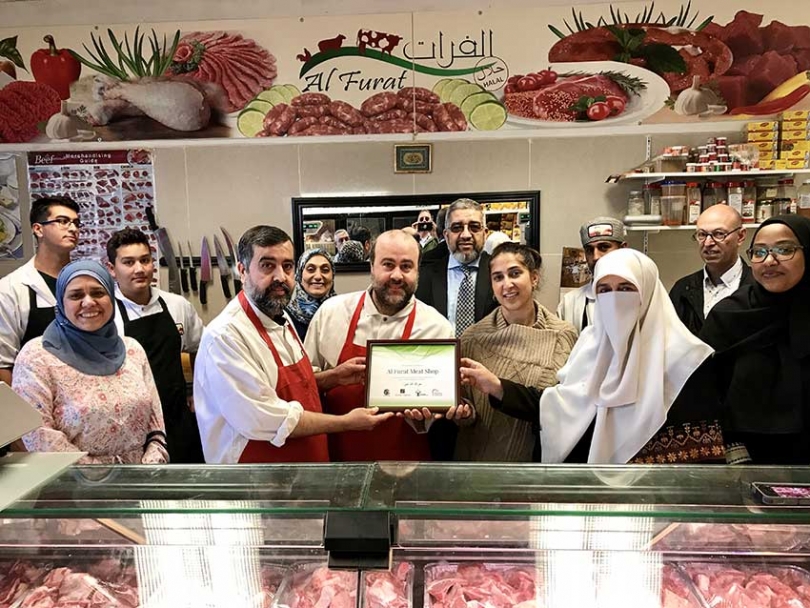 Founded through a partnership between Muslim Family Services of Ottawa (MFSO), the Children’s Aid Society of Ottawa (CASO), The Friends of CAS and the Children’s Aid Foundation of Ottawa (CAFO), the second annual Lamb Project was held. This project aims to provide the Muslim youth living in Foster Care in the Ottawa and surrounding regions the opportunity to stay connected to their religion and participate in the celebration of Eid Al Adha. This year’s project received overwhelming support from both community members and organizations surpassing the set goal of $2880. We would like to thank everyone who contributed to making this event a success. A special thank you The Ottawa Muslim Association (OMA), As-Sunnah Muslim Association (AMA), CAS Friends, the Children’s Aid Foundation, CAS Staff and the Pinecrest Queensway Community Health Centre for their generous donations.

On, September 2nd, 2017, in recognition for their incredible efforts to have all the meat slaughtered and ready for deliver during one of the busiest times of the year, Al-Furat Meat Shop was awarded a Certificate of Appreciation from CASO. Twenty four (24) lambs were purchased, and packaged from meat store located in the south end of Ottawa on Lorry Greenburg. Fifteen (15) volunteers from As-Sunnah Muslim Association (AMA), CAS Friends, CASO and MFSO helped deliver lambs to families. One volunteer expressed how delightful and rewarding the experience was.

The impact of this project and generosity did not end with just the lambs. Following distribution, the Ottawa Muslim Association offered to sponsor an Eid party for all the Muslim youth in care and their foster families. The event was held September 9th, 2017 at the Main Mosque. Youth and their families were given a guided tour of the mosque, a warm welcome from the volunteers and board members, followed by several activities including henna, face painting, video games, crafts, Oreo truffle making and of course snacks and beverages. 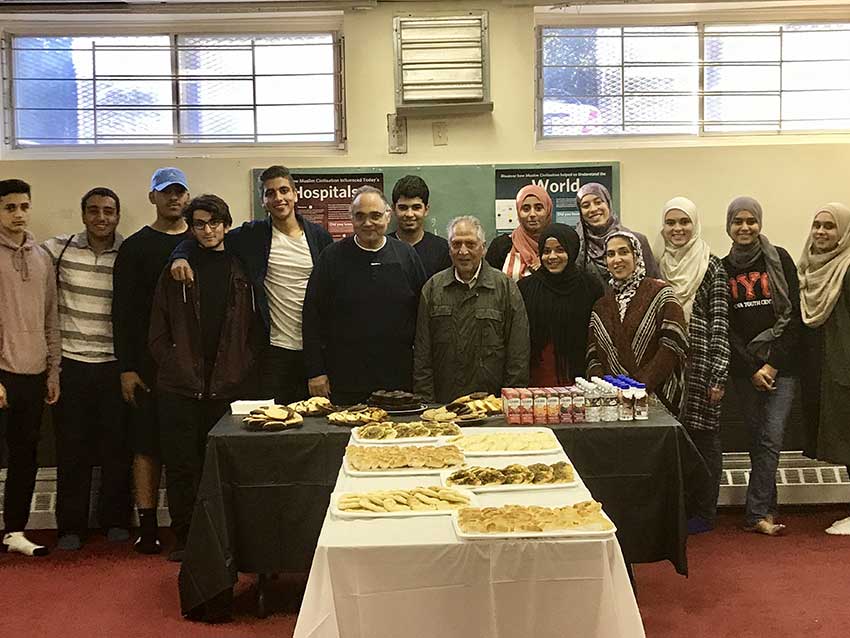 The success of the Lamb Project in Ottawa has sparked a lot of interest nationwide and similar initiatives in Toronto. This project, among many others would not be possible without the support from the community. Therefore on behalf of everyone involved, we thank you and look forward to next year!