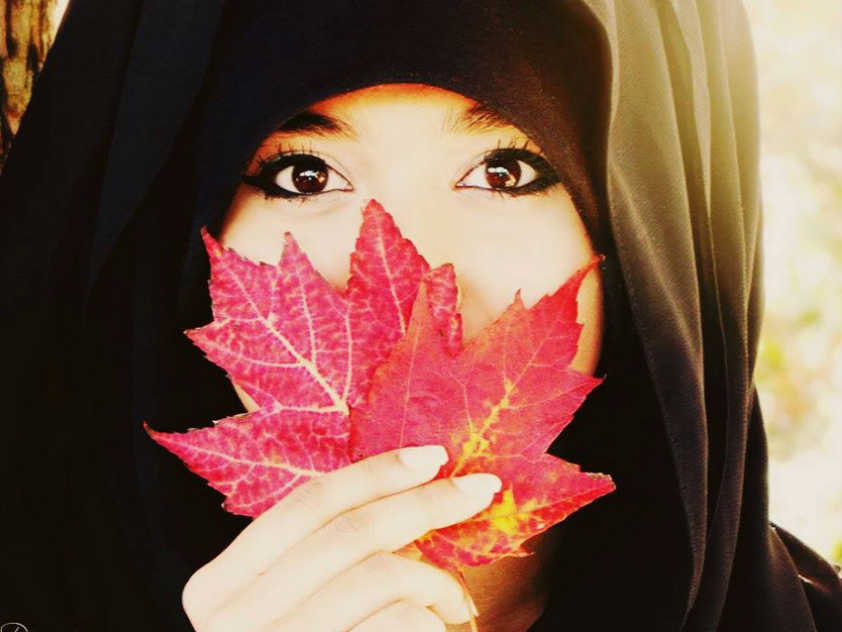 What Do We Know About Muslim Canadians? Courtesy of Ayeesha Siddiqui
25
Jul
2014

What do Canada’s one million Muslims really think?

Nobody knows but it’s certainly a question that the research firm Environics, along with several national partners, hope to answer in a new survey of Canadian Muslims coming soon.

A similar question was famously asked by American polling firm Gallup in 2007. That global study culminated in a book and documentary titled, “What a Billion Muslims Really Think”.

This type of research is critical for creating empathy and understanding for communities that may be marginalized or misunderstood, argues Keith Neuman, Executive Director of the non-profit Environics Institute.

“Muslims in this country, and other countries, have carried a burden of being of a different religion and tied to 9-11 and other issues in other places. So there is misunderstanding and discrimination and ignorance around them. This is a small way to connect the Muslim and non-Muslim communities and it is a unique way to provide a voice, if I could use that term, to a very large and diverse community.”

This latest survey is meant as a follow-up to a comprehensive and oft-cited 2006 survey of the Canadian Muslim community, as well as of the attitudes and impressions of the wider community.

Neuman says the results of that first survey are becoming dated.

“We thought others would do this follow-up, but nobody else has. Part of [the reason no one has done more research] is that it is difficult to raise money. We’re not an organization with a particular policy agenda; we are a research institute that is trying to generate general knowledge. We are not fitting in with a corporate or organizational mandate and the organizations that would want to support us wouldn’t have the funds but do want to support the work,” he explains.

Included among those organizations supporting the survey is the Tessellate Institute. Based in Toronto, the institute aims to “be an intellectual platform through which Muslim and non-Muslim voices can combat Islamophobia, highlight positive Muslim contributions to Canadian society, and enhance the public debate on issues related to being Muslim in contemporary Canada”, according to its website.

“We initially supported the 2006 survey,” says Mohamed Huque, its vice-president. That polling took place just as the institute itself was being formed. Back then, the controversy over family tribunals and the use of sharia meant that many people were speaking about Islam and Muslims, and “making statements from at the top of their heads, blaming Muslims for believing this or that, and there wasn’t any accurate data,” he explains.

Huque says he believes that second and third-generation Canadian Muslims are realizing the need to support initiatives like this to correct stereotypes and misinformation.

“Initially, when a lot of Muslim families first come to Canada, the urgency is to build the institutions that serve their religious needs, like the mosques, and halal stores. The next generation comes along, and I’m from this generation, and we are part of the culture here and we have different needs.  We can start becoming politically engaged, we are a little bit more sophisticated in our approach, and we can start building up social institutions, think tanks, and advocacy groups,” he says.

“It is easy for Muslims to raise money for religious institutions, but it is very difficult to get behind a survey. It is very academic, people don’t see how these can serve them in the long run,” adds Huque, who recalls listening to Globe and Mail journalist and author Doug Saunders explain how he relied on the 2006 data to help dispel some of the untruths about Muslim immigration in his latest book, “The Myth of the Muslim Tide” during a talk last fall.

“That is where you can see the connections and the results of your work,” says Huque.

Ottawa resident Daood Hamdani has long known and appreciated the importance of collecting data about the Muslim community.  And yet, the retired civil servant says he has mixed feelings about the Environics study.

“So this study will ask Muslims what they think about issues like honour killings and other controversial issues. And they will say, no, they don’t believe in it. Is that going to have much impact on the Canadian public? The cynic will say that this is what they say, but look at what they do,” he speculates.

Though a trained economist, Hamdani says he took an interest in gathering hard numbers on the Canadian Muslim community decades ago when there was very little information available. He discovered historical information including the names of the first Muslims to come to Canada. In 2004, Hamdani authored a report for the Canadian Council of Muslim Women and is currently working on a new study for the council to be released in August.

“I’m very disappointed with the response of Muslim organizations,” says Hamdani. He says few organizations are making use of quantitative research that would help community leaders plan for the long-term.

“Our mosques generally tend to cater to the immigrant communities, and yet, the composition of our population is changing so rapidly. South Asians are the largest group in the community, then it is the Canadian-born, then it is the Arabs. If we follow the demographic trends, within two years, Canadian-born Muslims will be the largest single group in the country. What are we doing for them, you know?”

However, he adds that he believes the Environics survey could be useful, particularly if attitudes of non-Muslims are categorized by region so that targeted education campaigns could be launched wherever fear and misinformation are shown to be high.

A minimum of $100,000 is needed to fund the survey; $200,000 to include both Muslims and non-Muslims across the country in the polling. So far, about $65,000 has been raised. Sponsors say the hope is to begin polling in the fall, but that depends on the flow of donations from both organizations and individuals.

For more information, and for how to donate, visit www.environicsinstitute.org/institute-projects/projects-in-works/survey-muslims-canada ■