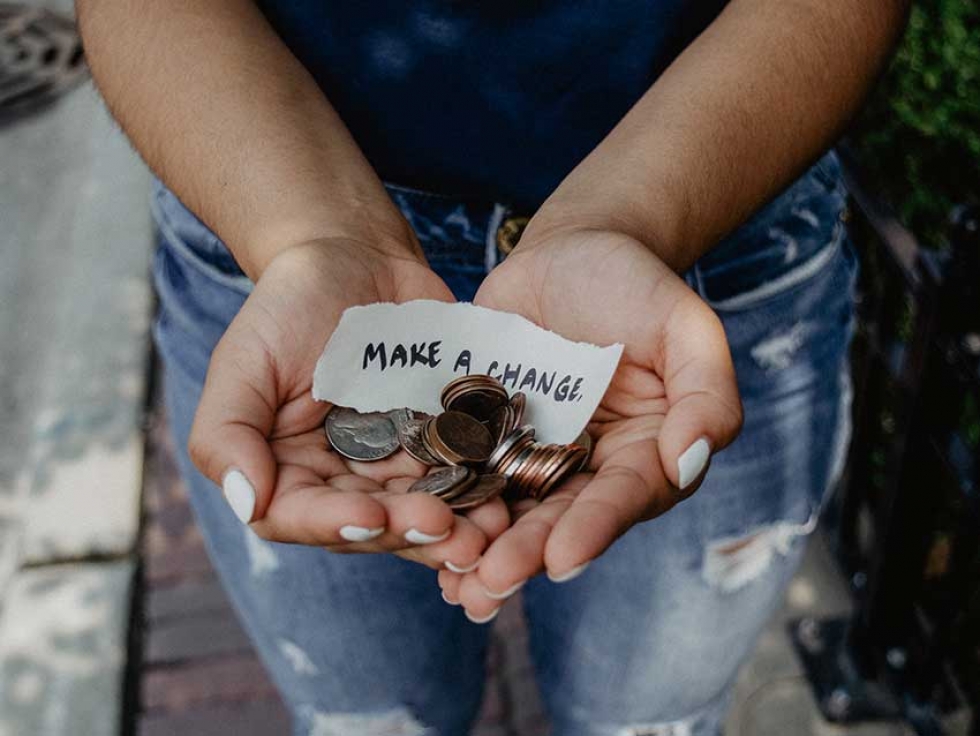 Do social enterprises come to view profit as more important than their original mission? New research suggests they don’t, and the cause remains a key component of their success. Kat Yukawa/Unsplash
05
Sep
2019

How non-profits can use business as a force for good

Can a non-profit organization pursue both social gains and business revenue? Or is it as futile as mixing water and oil and hoping that the oil — commercial interests — won’t rise to the top?

Think about the YMCA of Canada. The Y is one of Canada’s oldest and largest charities, serving more than 2.25 million people each year from 1,700 program locations.

It offers a wide range of social programs, from youth leadership development and immigrant services to skills development workshops. It also operates what is essentially a health club business that is somewhat more distantly tied to its mission, yet provides a critical source of revenue. The Y seems to be able to carry out its model of social enterprise just fine.

But for every YMCA, there are many more non-profits committed to advancing a social cause that struggle with finding revenue sources to keep themselves afloat. It’s no surprise; these two approaches often require very different mindsets, and trying to pursue both requires a cultural shift for traditional non-profit organizations.

Traditionally, non-profit organizations that wanted to increase their revenues tended to create commercial activities that were unrelated to their core social activities. Think about the annual cupcake sale organized by your local soup kitchen, or the café created within your local history museum. Those initiatives generate a welcome surplus of revenues, but they remain somewhat unconnected to the core social mission of the organization.

Pursuing profit where it doesn’t belong?

Many say the concept of social enterprise represents the incursion of neoliberal thinking — putting the market above all else — into a sphere where it doesn’t belong.

Some scholars have predicted that ultimately, the “enterprise” would come to dominate the “social” as the pursuit of funds becomes the goal rather than the connection to a social purpose.

But are non-profits really selling their souls to the market? Maybe not. This argument overlooks the ways in which organizations and their leaders assimilate and adapt new ideas.

Our research suggests that non-profits tempted by the social enterprise model do not necessarily lose sight of their social mission. In fact, we observed the opposite trend: non-profit organizations interested in developing commercial activities learned, over time, how to integrate them more deeply with their social goals.

We came to this conclusion after analyzing 14 years of grant applications submitted to Enterprising NonProfits, then a leading Canadian funder that has since shut down, by non-profit organizations that sought to commercialize some of their services to create earned revenue.

With this long-term perspective, we could identify how non-profits in our study described their operating models and whether those models changed over time as the concept of social enterprise emerged and became more prevalent in society at large.

What we found is that the power of commerce did not win out as the years went by.

Yes, in the early 2000s, when the concept of social enterprise was still new, many non-profits tended to emphasize the revenue-generation aspect of their new venture over the social mission, and to keep the two rather disconnected.

This was particularly true among non-profits in the social welfare and community benefit space. Perhaps these non-profits wanted to differentiate themselves from others in the field or just could not envision how to realize their social mission while developing commercial activities.

But over time, this emphasis on pure revenue-generation diminished. In the education and health fields, it never even dominated in the first place.

Instead, hybrid models sprang up that integrated commercial and social objectives in multiple ways. Some non-profits offered specialized products or services to their target beneficiaries and generated revenue that way. Others provided employment opportunities to their target disadvantaged populations and thus enhanced their social mission.

In short, non-profits became better at managing the tensions inherent in mixing revenue generation with social mission, and more amenable to exploring different options for doing so.

They learned what worked and didn’t work from their peers, as successful examples of hybrid social enterprises that integrated a social mission into a commercial business project became more visible in the environment.

In the process, non-profit organizations realized that injecting some earned revenue into their activities could not only provide some welcome relief to their bottom line, but also had the potential to enhance and deepen their social mission.

Dr. Jean-Baptiste Litrico is Associate Professor of Strategy and Organization, Distinguished Faculty Fellow of Strategy, and Director of the Centre for Social Impact at the Smith School of Business, Queen's University. Professor Litrico’s research examines how organizations and industries respond to changing societal demands. His research interests include social innovation, institutional change, and the management of environmental issues.

I, Marya Besharov, am an Associate Professor of Organizational Behavior at the ILR School at Cornell University. I study how organizations and their leaders sustain competing goals, focusing in particular on hybrid organizations such as social enterprises and mission-driven businesses that seek to address deeply rooted societal challenges while also making a financial profit. I received a BA in Social Studies, an MA in Sociology, and a PhD in Organizational Behavior from Harvard University. I also hold an MBA from Stanford University.