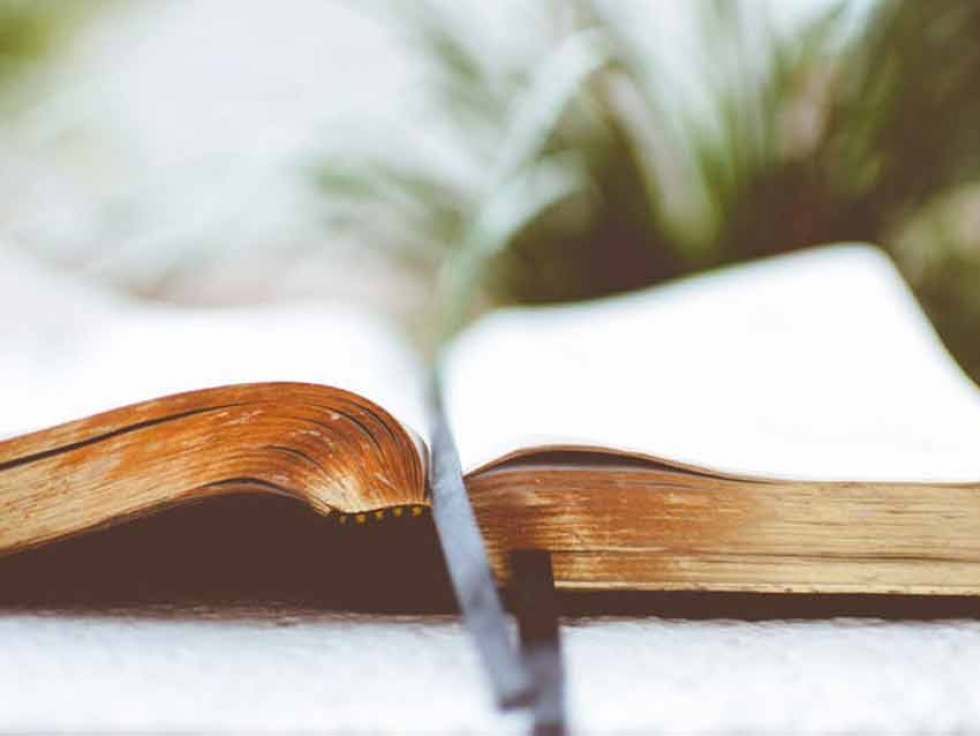 A cautionary tale: The unintended consequences of Quebec’s Bill 21

The Coalition Avenir Québec (CAQ) government has introduced what’s known as “an Act respecting the laïcité of the State.” This is the latest attempt by a Québec government to enact secularism legislation. The bill will prohibit civil servants in positions of authority from wearing religious symbols at work.

Québec’s historical concern about religion is understandable given the overwhelming presence of the Catholic Church in the past. However, religious institutions are no longer very dominant. In a recent Pew Research Center study, 64 per cent of Canadians say religion plays a less important role today that it ever has.

Preserving French culture is also important. It enriches not only Québec but all of Canada.

But Bill 21 is a cautionary tale. The proposed law may have real unintended consequences. Rather than protecting French culture and safeguarding the public against religious coercion, it may enact a new dominant and coercive state-directed civil religion.

Bill 21 has met with widespread opposition and protest. Constitutional scholars and legal experts argue that it violates Canada’s Charter of Rights and Freedoms, particularly the section regarding freedom of religion. Academics, teachers’ federations, the Canadian Bar Association’s Québec branch, women’s, Jewish, Christian and Muslim organizations are all opposed.

Bill 21 is based on laïcité, a French version of secularism. Laïcité is often equated with the concept of the separation of church and state. But French academic Michael Troper points out that freedom of religion in some countries is an inherent natural or civil right. This is how many Canadians understand it under the Charter of Rights and Freedoms.

In France under laïcité, public freedom to practise religion is granted to citizens by the laws of the state. Religion is strictly a private matter. As in Bill 21, these public freedoms of separation, equality, conscience and religion are delivered by a secular and neutral state.

Secular state neutrality is a questionable assumption. Who still believes that even well-intentioned states are neutral on issues of identity and religion? We only need to recall the painful reminders of residential schools in Canada, the Sixties Scoop, the Chinese head tax, the internment of Japanese Canadians in the Second World World, the snubbing of Jewish refugees in 1939, and the treatment of the LGBTQ2 community to mention only a few examples.

Politics requires governments to exercise power and comes with inevitable human conflicts. Governments don’t like competition, particularly from faith communities that may challenge them. There is always temptation by political leaders to use domination and coercion to overcome particularly religious opposition, as the Canada Revenue Agency did in 2010 when it started to use political activity audits to threaten Canadian charities.

Taming and privatizing religious voices is not new for political leaders. Bill 21 is another attempt to restrict the public role of religious voices. With democracy in retreat and strongmen politics increasing globally, this may be even truer today.

So what does it mean to behave with faith in public?

This is a question not just being confronted by Québec. There are angry voices across Canada more than willing to use heavy-handed laws against religious and ethnic communities. But using domination and coercion in the public arena is unacceptable regardless of whether it’s by people of faith, business leaders, economists, politicians, leaders of charitable organizations or anyone else.

Faith and religious communities make useful contributions to society. They provide meaning, purpose and ultimately direction for citizens and politicians facing tough decisions. They mobilize help for people in need in our communities. They motivate people to make donations, volunteer in charitable organizations and even run for political office. They can help communities celebrate and grieve in public moments of joy and tragedy.

Faith is, in fact, unavoidably public.

Québec might lead the way with another approach based on equality. The province has a diverse and dynamic public life; it should build on that dynamic diversity by enlisting faith communities, business, labour and civil society to together protect the public arena.

In a positive way, people from these sectors can scrutinize and hold each other accountable against domination and coercion from any single group. The church-state relationship today has become a diverse public commons with many bodies, including religious ones, serving a public purpose.

Honouring religious freedom and behaving faithfully in public not only protects the rights of individuals but also safeguards the integrity of democratic governments.

David served as the principal-dean and professor of applied Christian ethics at Martin Luther University College (formerly Waterloo Lutheran Seminary) from May 1, 2005 to Aug. 31, 2015. After stepping down as principal-dean, he continues to serve as fellow in the school's Centre for Public Ethics.

David was the executive secretary for the denomination. For 25 years, he served as director of the Lutheran Office for Public Policy. He has served as chairperson of numerous ecumenical and multifaith organizations including the Canadian Council of Churches’ Commission on Justice and Peace and was a founding member and chairperson of the Interfaith Social Assistance Reform Coalition in Ontario.

He has represented the Evangelical Lutheran Church in Canada (ELCIC) on a wide range of ecumenical and multifaith coalitions that have addressed issues of economic globalization; social and health policy; Canadian foreign policy peace and disarmament; human rights and indigenous rights. He has represented the ELCIC on the governing council of the Lutheran World Federation and has been frequently a member of numerous election observer, human rights and ecumenical delegations.

As an ethicist, David’s expertise and research has focused on the contributions of Canadian ecumenical social justice movements in Canada; multifaith and ecumenical relations in public life, church-state relationships, corporate social responsibility, bioethical issues, and a range of human rights and public policy issues. Currently his research is focused in the area of public ethics.