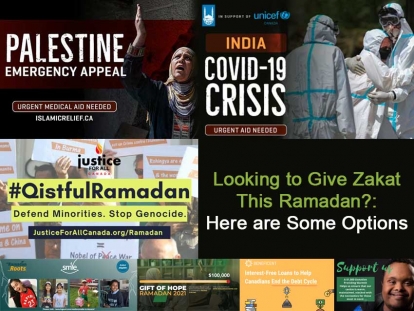 Still Looking for Projects to Support with Your Zakat This Ramadan? Here Are Some Ideas

Still Looking for Projects to Support with Your Zakat at Fitr This Ramadan? 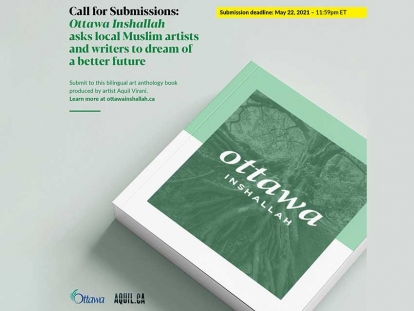 'Ottawa Inshallah' is a bilingual art anthology being produced by artist Aquil Virani that will feature 25 Ottawa-based Muslim artists who dream of a better future. Submissions are still open until May 22. 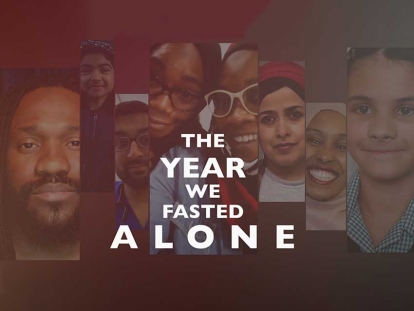 The Year We Fasted Alone: Canadian Documentary about How Muslims Are Coping with Lonelier Ramadans

For another year, many Muslims around the world are spending Ramadan unable to pray taraweeh in their local mosque or visit family and friends for iftar. 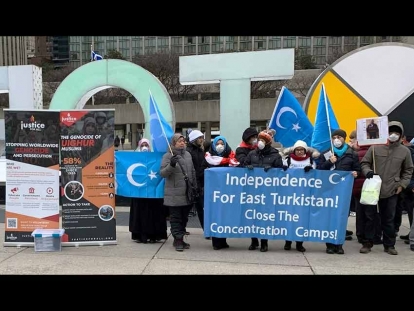 Justice for All Canada: Seeking Justice for Muslim Minorities Around the World

Justice for All Canada has been working on campaigns to raise awareness about the plight of Muslim minorities around the world. 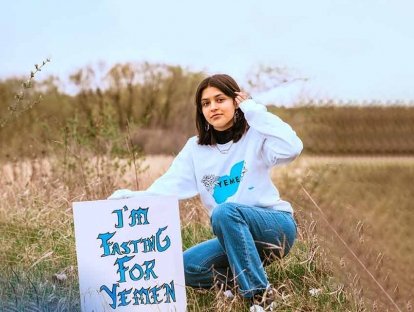 Islamic Relief Canada: Giving Zakat with Both Local and Global Impact This Ramadan

Like many Canadian charities, Islamic Relief Canada has had to innovate its fundraising efforts as in person fundraisers have been impacted by the pandemic. However, the need for charitable giving has only increased due to the economic and health impacts of COVID 19 both locally and globally. 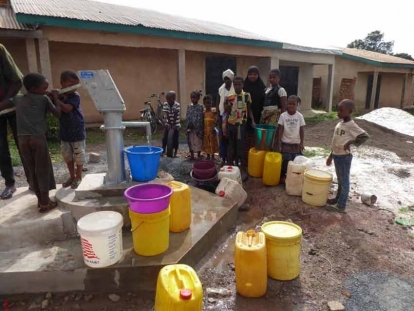 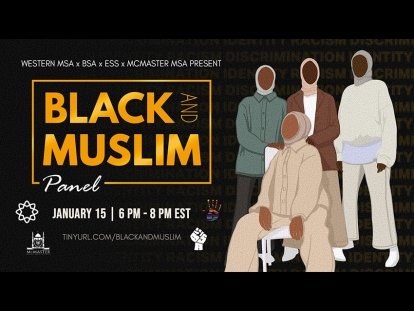 The University of Western Ontario's Muslim Students Association (Western MSA) is co-hosting a panel on Friday, January 15, exploring the experiences of Black Muslims. 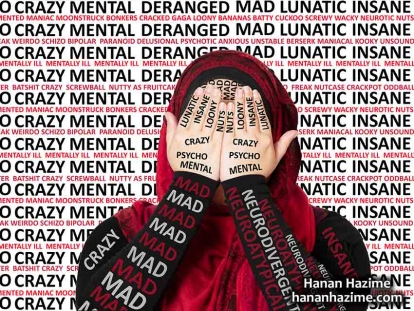 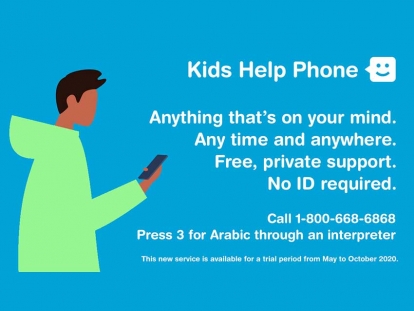 Canada's Kids Help Phone is running a pilot project until December 31, 2020 offering services to Arabic-speaking callers through an Arabic interpreter. 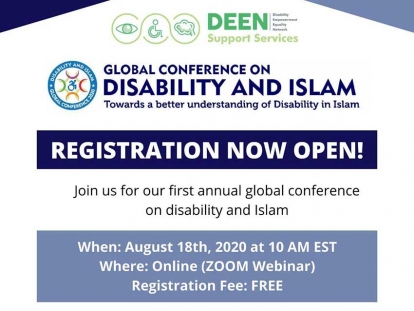 DEEN Support Services is organizing the first Global Conference on Disability and Islam on August 18, which will be able free online.