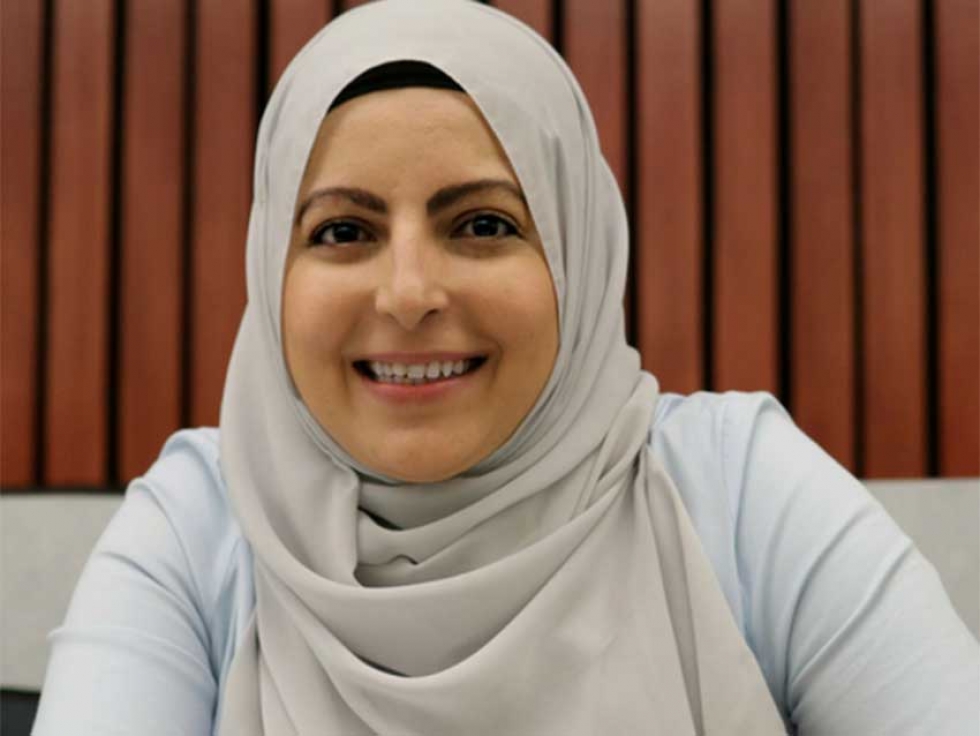 Razia Sultan Hamidi is a Muslim community organizer in Montreal. She has focused on creating spiritual programming that is welcoming and relevant to women and youth.

Muslim Link interviewed Razia about her work in Montreal and what civic engagement means to her.

I’m Afghan Canadian. I was born in India and raised in London, Ontario. I studied at the University of Western Ontario with a Psychology degree in Education and Childhood and Family Relations. I was a teacher in Islamic schools in Ontario and Quebec for seven years. I have studied with shayukh (religious scholars) in Canada and the US. I have also been mentored by people who really live by what Islam embodies. I was part of the organizing committee of Reviving the Islamic Spirit for a few years and that really helped me gain leadership skills I could transfer into my civic engagement. I also have been an entrepreneur running an online clothing business; these experiences taught me a lot of great skill sets that I’ve transfer into my other work and civic engagement.

Now, I’m a Project Manager with Discover U, founded by Shaykh Muhammad Al Shareef. It offers Islamic education courses and self-development programs to help Muslims live the best life that they can.
I’ve lived in Montreal for the last eight years. Moving to Montreal was a difficult transition as I didn’t know anyone and I had to find a community and build a sense of belonging. The hadith that has always kept me going is “How beautiful is the affair of the believer, where everything for him/her is khair (good).” In the most troubling times I have had, that hadith has been my go-to.

Despite being new to Montreal, you have taken on many leadership roles and initiated programs in the city. Tells us more about this.

I sought out opportunities to start organizing programs to address some of the needs I saw. My experience growing up in London, Ontario where I was involved in organizing effective youth programming and had opportunities for mentorship, has really helped to inform my work in Montreal.

When I first arrived, there weren’t many weekly youth groups for high school girls so they can, discuss their experiences in an open and safe way. With the Muslim Association of Canada (MAC), I was able to develop a weekly girls halaqa to feel this gap.

I also work closely with the university students at McGill and Concordia. They have challenges finding regular opportunities for spiritual education. A lot of people just don’t know what spiritual growth looks like and often many of the local mosques don’t have programming to meet these needs because what is offered doesn’t reflect the reality of these youth.

Muslim Students’ Associations (MSAs) play a crucial role in the spiritual development of young Muslims, so I’m glad I have been able to be a mentor that MSA leadership can turn to when they need it.
What does Civic Engagement mean to you?

Civic engagement is much bigger than just political engagement. Civic engagement is everything that I’m doing, from the work I do with MSAs, to creating community halaqas, to creating youth leadership programs. I also volunteer with the National Council of Canadian Muslims (NCCM) speaking with media in Montreal. Unfortunately because of the anti-Muslim sentiment in Quebec demonstrated by Islamophobic bills, like the niqab ban, we need to have more Muslim women who can discuss these issues in media. This is all civic engagement to me.

I am so passionate about making sure I hold myself accountable and that I make sure I am not wasting time in serving my community because we can’t afford to be relaxed in Quebec. The climate in Quebec around anti-Muslim sentiment is much more heightened compared to the rest of Canada. It really saddens me because many Muslims are struggling to find support from the Muslim community to address the challenges they are facing at school or in the workplace because of anti-Muslim sentiment.

Youth are experiencing Islamophobic incidents in high schools and often these youth are afraid to speak up to their teachers, the parents are afraid to speak up too, and they are all looking for Muslim organizations that have the resources to help them when they face these challenges, but this is a challenge in Montreal. We have seen in other Canadian cities, like Toronto, how useful it is if Muslim organizations can speak to school boards on behalf of students when these issues arise. In Montreal, we lack the alliances between mosques and community organizations to achieve this at the moment.

What challenges do you feel Muslim women face in taking on leadership roles with Muslim community organizations?

How has being Afghan contributed to your identity?

The history of my parents and grandparents has contributed a lot to my identity. I grew up hearing stories about the struggles they went through. My parents fled Afghanistan during the Soviet Invasion. I really admire their resilience. At the end of the day, I keep pushing myself because I want the sacrifice that my parents made to amount to something. They made it to Canada and raised me with such a beautiful understanding of the deen (religion) that I just want to share that with others. I gain a lot of strength from the resilience of the Afghan people and the challenges they continue to face. This means that I can never take my blessings for granted. I think a lot of Afghans can relate to this.