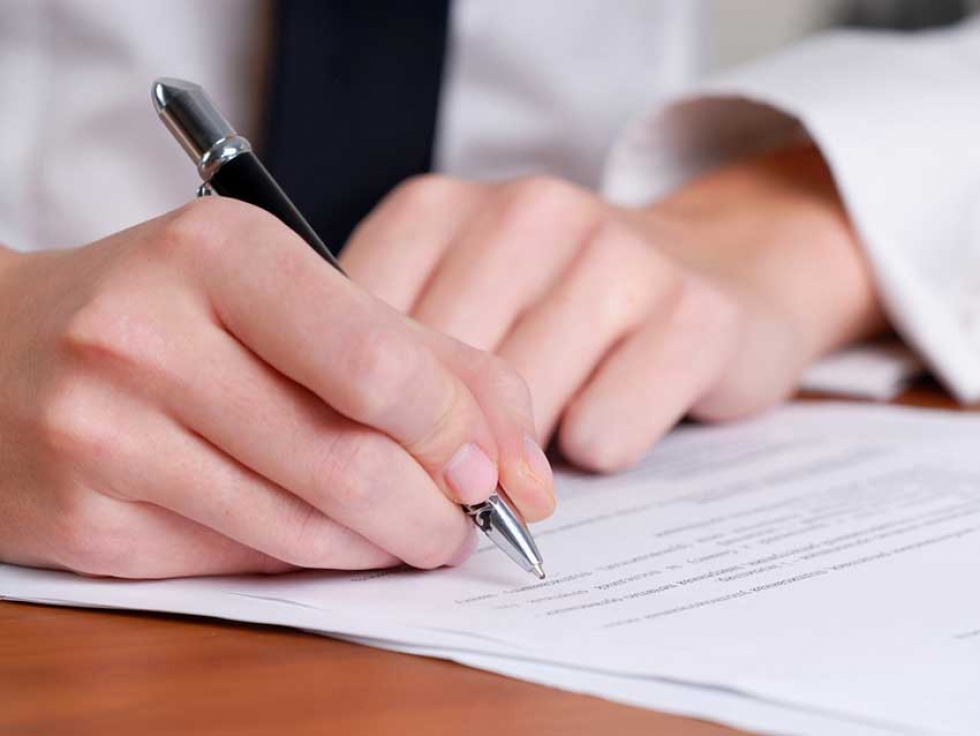 A Nikah – an Islamic marriage contract – has to fulfil certain requirements to be considered binding under Islamic law, one of which is the Mahr. A Mahr is a sum of money, jewelry, or any other valuable assets that is given by the groom to the wife as security in case of a breakdown in their relationship or death of the husband. The amount specified in the marriage contract and/or the property to be gifted may vary depending on many things, including the wealth of the groom. That gift becomes the wife’s exclusive property.

The payment of the Mahr can be prompt – paid at the time of the marriage and after the consummation of the marriage - and/or deferred – paid on demand by the wife during the marriage, or upon divorce or upon the death of the husband. The man has to pay the Mahr to the woman and it is up to them to agree on the time of the payment. Although a wife could forbear or waive payment of the deferred Mahr, she is entitled to it as a matter of Islamic religious principle.

There are various schools of Islamic jurisprudence when interpreting the wife’s entitlement to the Mahr. For example, for one school of thought, if a wife initiates the divorce proceedings, she forfeits her rights to the Mahr. But do Canadian Courts consider these different cultural interpretations? How do Canadian courts address the issue of the Mahr? Do Canadian courts enforce the provisions of the Mahr contained in an Islamic marriage contract?

The short answer is yes, provided it fulfills the requirements for a civil contract under the laws of the Province. In Ontario, the statutory basis for enforcing such agreements is found in Section 52 of the Family Law Act which states as follows:

Two persons who are married to each other or intend to marry may enter into an agreement in which they agree on their respective rights and obligations under the marriage or on separation, on the annulment or dissolution of the marriage or on death, including,
(a) ownership in or division of property;
(b) support obligations;
(c) the right to direct the education and moral training of their children, but not the right to custody of or access to their children; and
(d) any other matter in the settlement of their affairs.

Furthermore, Canadian courts have concluded that a religious contractual agreement could be enforced if it satisfies the necessary requirements [Bruker v. Marcovitz [2007] S.C.J. No. 54 and Bari v. Nassr, 2015 ONSC 4318 (CanLII)]. Those requirements include a finding that the contract was in writing, that it was signed by the parties and that it was witnessed (Section 55(1) of the Family Law Act).

The answer to this questions varies depending on the facts of the case. Generally, if the terms contained in the Islamic marriage contract are clear that the Mahr represents the full agreement of the husband’s financial responsibilities regarding spousal support, the Islamic marriage contract could be enforced by the courts and no spousal support would have to be paid by the husband.

In a recent Ontario case [Etemad v. Hasanzadeh, 2014 ONSC 6737 (CanLII)], a Court reported that the amount payable under the Mahr is not considered a replacement for spousal support, unless the recipient so chooses. This means that unless the wife agrees to waive her rights to spousal support in the Islamic marriage contract and that the wording to that effect is clear, the husband may be required to pay both the Mahr and spousal support.

There is one more legal issue to be addressed.

Is the Mahr considered “property” in the definition of the Net Family Property and included in the equalization payment?

You may be thinking what is the relevance of the Mahr in relation to the equalization payment?  Are these two issues independent from each other?  What happens when a portion of the Mahr has been deferred and has not been paid by the husband? Is the unpaid amount of the Mahr considered by the courts to be a debt to the husband and an asset for the wife for the purpose of calculating each spouse’s net family property?

In this case, the parties entered into an Islamic marriage contract upon marriage in 1995 in Iran in which the contract contained a clause requiring the husband to pay his wife 230 gold coins upon her prompt request.
On October 29, 2013, the wife issued a Court application in Ontario claiming inter alia a divorce, an equalization of the net family property, and other relief. By the time the matter went to trial, some of the issues had been resolved but the trial judge had to make a final determination on the outstanding issues one of which was the treatment of the Mahr. The trial judge found that the value of the Mahr was to be excluded from the calculation of the net family property under section 4(2)6 of the Family Law Act which excludes from net family property: “property that the spouses have agreed by a domestic contract is not to be included in the spouse’s net family property.” Thus, the husband was required to pay the equalization payment to the wife in addition to the value of the gold coins.

The husband appealed the decision of the trial judge to the Ontario Court of Appeal claiming that the trial judge erred in excluding the value of the Mahr from the spouse’s family net property.

The Court of Appeal stated that if the Islamic marriage contract contains no express agreement that the Mahr payment (in this case the value of the gold coins) is to be excluded from the wife’s net family property, there is no basis for inferring the parties intended to exclude it. If the marriage contract is silent in this respect, which was the case above, the Mahr payment will be considered as an asset of the wife and a liability (debt) of the husband and will be included in the net family property. In this particular case, including the value of the Mahr in the net family property of each spouse modified the equalization payment because it reduced the husband’s net assets by the value of the Mahr payment and it increased the wife’s net assets by that same amount. Consequently, the equalization payment to the wife was much lower than previously determined by the lower court.

In my practice, I have seen many one-page fill-in-the-blank Islamic marriage contracts which parties sign without receiving any legal advice from a lawyer. Very often, the language used in these Islamic marriage contracts is archaic and vague. Unless the wording is clear in the contract with respect to application of the Mahr in relation to the spousal support obligations and/or the equalization of the family net property, spouses could end up with an undesired court decision.

If parties intend to sign an Islamic marriage contract in Ontario, I would recommend that each spouse independently seek legal advice from a family law lawyer with experience in these matters prior to signing the contract.

Karine Devost is a lawyer with Mann Lawyers in Ottawa. She practices in the areas of personal injury and family law.