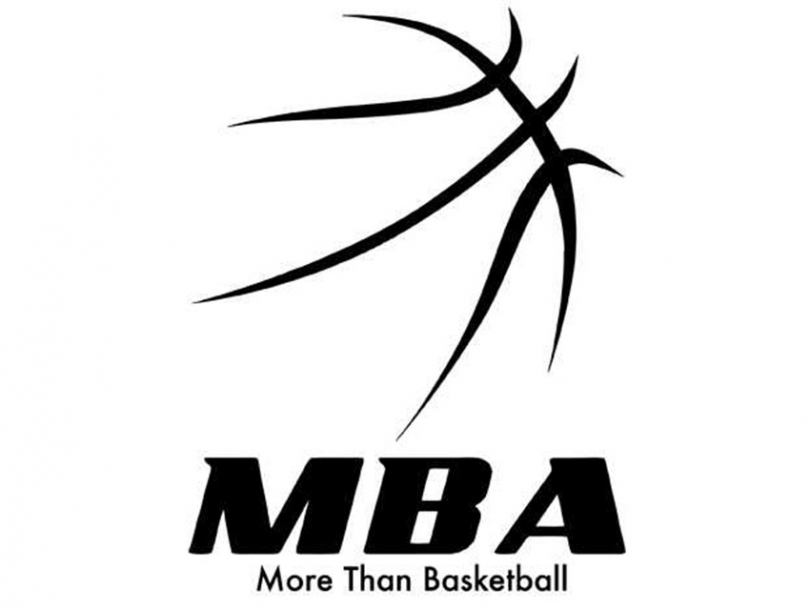 Maghrib (sunset) prayer has just concluded, yet well over 40 youth, mostly high schoolers, remain seated as they listen to an elderly gentlemen get up and deliver an Islamic sermon relevant to them. They are not seated on the carpets of a masjid (mosque) floor or the seats of a university lecture hall. Instead, they are in the most unlikely of places; a basketball gym. This has been the regular routine on Sunday nights at the Muslim Basketball League

No Muslim would deny the powerful effect of Islam on moral conduct and its guidance for success in this world and the next. In fact, we attribute problems such as alcoholism, drugs, and crime to the absence of such guidance. However, a major problem is how to pass this message on to our Muslim youth. Many young people have become disconnected from the religion; from mosques, religious circles (halaqat) and related programs. The truth is many youth assume masajid and Islamic lectures are always unappealing and boring. Their parents have a hard enough time bringing them if they are even able to do so.

To address this mindset, a group of Ottawa brothers took a leaf from Muslim organizations in Toronto and formed a quality basketball league that not only provided an avenue for youngsters to engage in a fun, healthy sporting activity, but also connect with mentors they could relate to. After some bumps in the road the outcome has been a huge success.

The Muslim Basketball Association (MBA) has done far more than just offer short Islamic lectures during half time. The third week of every month sees the league cancelled and youth driven to “Resurrection”, a youth halaqa that offers quality guidance, mentoring and permissible entertainment. MBA has succeeded in doing what few programs are able to, and that is bring youth back to the masajid. A member of a masjid administration was shocked to see rows upon rows of youth sitting down on a Sunday, as early as 11 am, listening and taking notes as their Islamic teacher gave his class.

Said Rageah a well-known imam and Al-Maghrib Instructor based in Toronto once spoke of how twelve youth he coached years ago in a Muslim league transformed their lives with eleven of them becoming community leaders. They went from youth who didn't pray, to men with discipline who are involved in spreading Islam and benefiting their respective communities.

Today the MBA program with its all volunteer staff services 80 youth in both high school and middle school and has a long waiting list. The only factor holding them back from reaching more youth is a lack of funds. They've also successfully begun a men's nineteen and over league and with the help of a dedicated group of sisters have a sisters only MBA league starting in the coming weeks.

Bilal Philips on his tour of Ottawa to raise funds for the MBA spoke of how the community needs more youth programs, not more mosques.  In the coming days as many masajid and centers host their fundraisers, hopefully people also take some time to give a little to an organization that has begun to make a big change. The MBA is an organization that hopes to change Ottawa's Muslim youth culture to one that pleases Allah and benefits society as a whole.

For more information, contact: This email address is being protected from spambots. You need JavaScript enabled to view it.