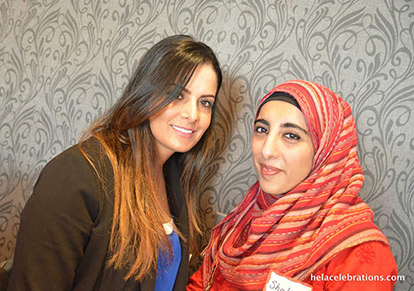 For the first time in Ottawa, Muslim business women got a chance to come together to network, share ideas and learn about each other. This networking event was organized by the Muslim Women’s Business Network of Ottawa (MWBNO) on Saturday April 12th, 2014. The event was a huge success and was attended by a total of 28 women which consisted of beauticians, lawyers, professional consultants, etc.

The Muslim Women’s Business Network of Ottawa was established in March 2014 by two women entrepreneurs: Jessica Keats and Mahwash Fatima. They wanted to create a platform where Muslim business women could come together to network, mentor, and share their ideas and experiences. 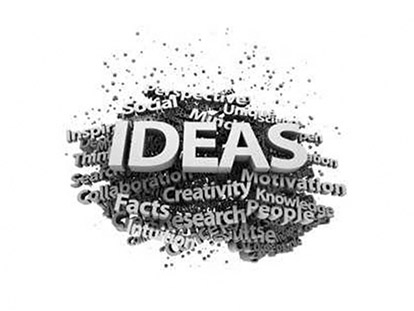 Fate of community rests with innovators and entrepreneurs

Growing up, I never really knew what being an “entrepreneur” or “an innovator” meant. My mother has been a self-employed business woman all her life.  And as in many immigrant communities, she was pushed into it by necessity. She struggled, made her own money, sustained a profitable business, and still does.