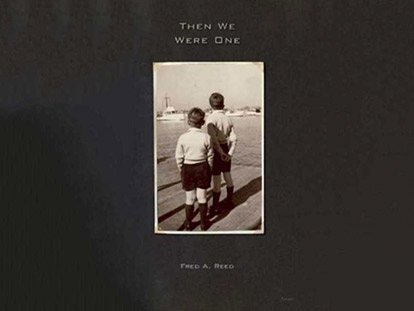 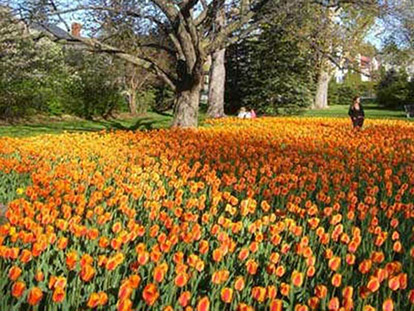 In Ottawa, spring is synonymous with renewal, rebirth and of course the awakening of thousands of colourful tulip bulbs from a long sleep during the freezing nights of fall and the long bitter and frigid days of winter.

In 1997, a diverse group of Ottawans led by Dr. Farook Tareen decided to celebrate the arrival of spring by doing something really special. Through the Ottawa Muslim Association, Dr. Tareen launched the Tulipathon, an annual charity walk that brings together people of every faith in an effort to raise awareness about the urgent need for affordable housing in our city.