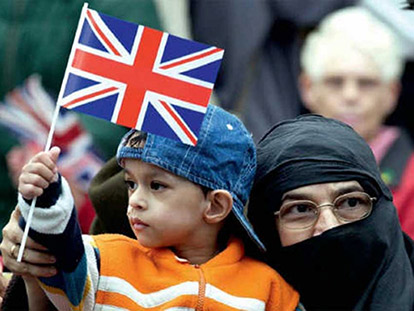 When a gunman opened fire at the victory celebration for Quebec's PQ Leader Pauline Marois, there was no reference to his religion or birth country, and certainly no grand statement about whether or not his actions reflect “our values.” Amidst the tragedy, one can only assume that such omissions from the public record mean the man was not a Muslim and was born on this continent.

Those rooting for “reasonable accommodation” and “secularization” were no doubt disappointed that this was not another hook on which to hang their Islamophobic hat. Indeed, any misstep by any Muslim fuels the political and media obsession with an ancient, tribalistic notion that “our” society is being taken over by “their” values; a fear-based campaign that drives much of the hatred directed against Islam. 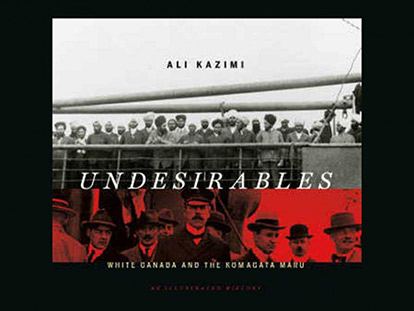 Undesirables: White Canada and the Komagata Maru, an Illustrated History by Ali Kazimi

As Parliament passes sweeping, repressive immigration legislation, Toronto filmmaker Ali Kazimi's timely book, Undesirables: White Canada and the Komagata Maru, an Illustrated History, is a welcome and necessary contribution that should be required reading not only for Jason Kenney and his cohorts, but also those good-hearted folks who claim the new law violates Canada's mythic “humanitarian traditions.”

Work for freedom? You may be inadmissible to Canada

Ahmad Daud Maqsudi is an Afghan refugee who's been declared “inadmissible” to this country for involvement in an organization that has been supported by Canada and the CIA. Ironically, that same organization is nonetheless viewed as threatening by Ottawa because of its alleged role of “engaging in or instigating the subversion by force of any government.”

The recent Supreme Court of Canada judgment in the NS case – deciding whether a woman who brought charges of childhood sexual abuse against male relatives could wear her niqab while providing testimony – sparked much discussion that reflected the ongoing tension of a Canadian society where misperceptions and mistrust of anything associated with Islam remain a constant.

Part of those tensions reflect an Islamophobic lens that, as University Of Ottawa professor Natasha Bakht points out, positions the niqab as a symbol that is “experienced by non-wearers as a form of confrontation or criticism against national ways of living and dressing.”

In what some critics called an opportunistic move, the Harper government swiftly scheduled debate on, and passed, new anti-terrorism provisions (Bill S-7) in the wake of the Boston Marathon bombing and the subsequent Canadian arrests of two men alleged to be involved in a plot against VIA Rail.

The most controversial of the provisions – involving preventive arrests (detention without charge for up to three days, followed by release under draconian bail conditions) and secretive investigative hearings, both part of the original Anti-Terrorism Act in 2001 – expired after five years due to a sunset clause. The federal Liberals, who joined with other opposition parties to reject an attempt to revive the provisions in 2007, voted in favour of S-7 under leader Justin Trudeau. 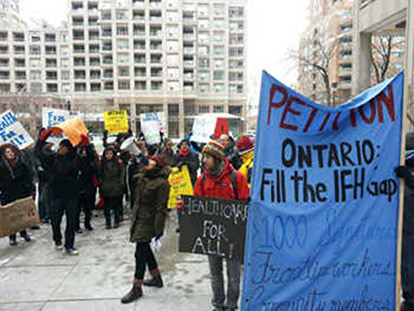 Ahmad Abdorahman Awatt, faces serious threats to his health because of his immigration status. Awatt, a Kurd originally from Iraq, came to Canada in 1999. Although he lost his refugee case, he cannot be deported because his country of origin is on a moratorium list of unsafe countries that prevents Canada from returning him there.