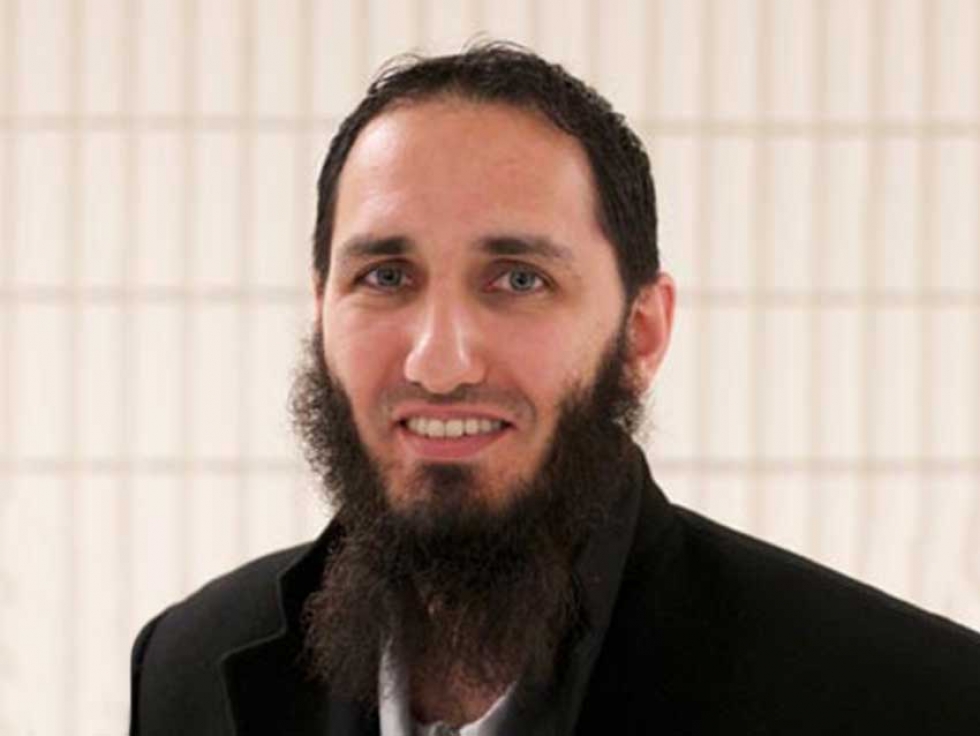 Shaykh Daood Butt has been working regularly with the Muslim community of Quebec City.
15
March
2018

Muslim Link interviewed him about the theme of this year’s conference and the lessons he has learned from working closely with the Muslim community of Quebec City after the tragic mosque shooting that left six men dead, and several injured.

How will your presentation related to the theme of this year’s I.LEAD Conference, In Pursuit of Excellence (Ihsan)?

Everyone is always striving for excellence and trying to improve themselves. Unfortunately, a lot of the time when people don’t meet the standard of what they conceive of as excellence, they tend to get frustrated, they give into societal pressures; they can become demotivated, and sometimes lose self-confidence. That’s an issue we see in our communities quite often. That’s one aspect. Also from a spiritual perspective, people become frustrated with themselves and then they become frustrated with Allah (swt), and they lose hope and don’t see that light at the end of the tunnel. So, I’m going to be addressing how we can work on this, inshallah.

This will be your third year speaking at the I.LEAD Conference in Ottawa. What are you looking forward to this year?

I am looking forward to seeing the conference result in more community efforts in Ottawa. During the conference, people should identify that there is a need for X,Y, and Z. This is part of the pursuit of excellence in our communities.

I am also hoping to see more non-Muslims attending. I think events like the I.LEAD Conference are a great way for non-Muslims to learn more about what we are all about.

Through Dawanet, you have been working closely with the Muslims impacted by the Quebec Mosque attack. You speak French so you have been able to connect with the families, deliver khutbahs (Friday sermons) and run some youth programming there regularly. What lessons have you learned from your time working with the Muslims of Quebec City for the last year?

What has impressed me about the Muslim community in Quebec City is that when the incident happened, people just pulled together. What is sad is that we often don’t realize the importance of doing that until something bad happens. We need to learn why it’s important for us to be well-connected with each other.

The Muslim community in Quebec City didn’t just pull together and say “We need money for these reasons.” For example, they pulled together offered rides to the people who were injured and their families, they pick up their children from school. The taxi drivers in the community give free rides to those that are injured and their family members when they need to go to the hospital. They look after each other in ways that they didn’t use to in the past. This experience needs to be shared with the rest of the Muslim community in Canada because when a community lives that way then it kind of reminds of how Muslims lived during the time of the Prophet (pbuh).

These days, Muslims tend to live in their own bubble. For example, you need to buy a house so you work and save for that. But maybe you have a friend who is in need, but you say you can’t afford to help your friend because you are saving to buy a house. But you can afford to help your friend, you just want to buy a house. The brothers and sisters in Quebec City are sacrificing their own personal wants to give to the other brothers and sisters what they need. That’s just beautiful and it’s amazing to witness.

Even the masjid that was attacked, they needed a lot of money to repair the masjid after the shooting and to clean the carpet. They still haven’t changed some of the windows because it costs too much and they have been putting donations to the mosque towards those who were injured and the family members of those who were killed. That’s beautiful to see. When you visit the community and see what is happening behind the scenes, it brings tears to your eyes, it is very impressive.