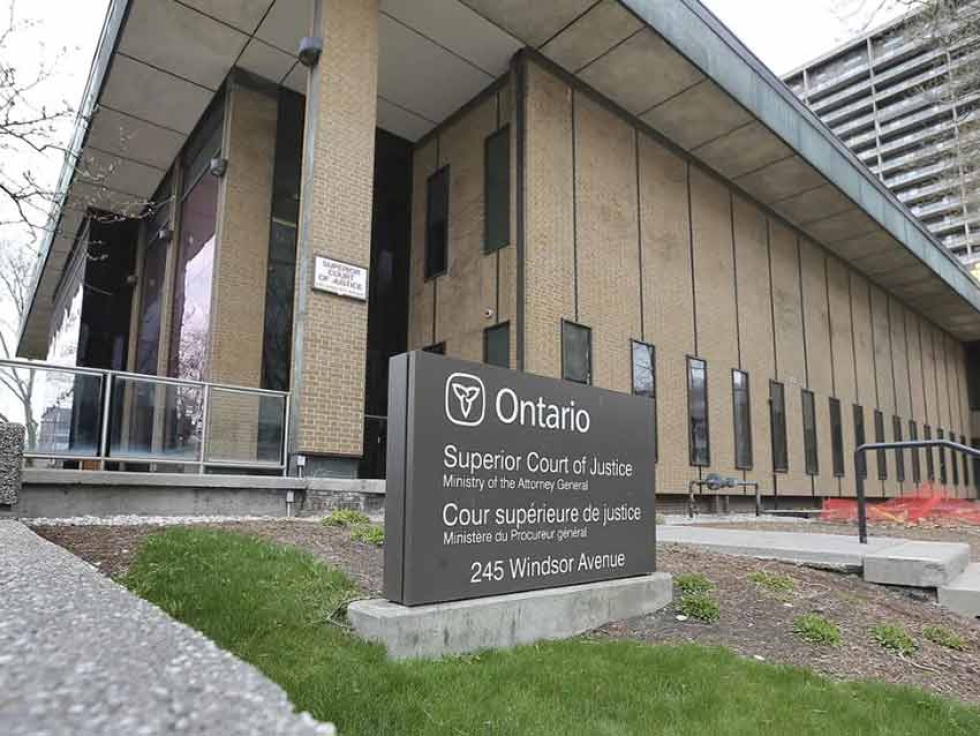 Written by  Muslim Association of Canada
Published in News
In the name of Allah, the Entirely Merciful, the Especially Merciful.
Assalaamu’Alaikum wa-Rahmatuallah wa-Barakatuh
Dear Brothers and Sisters,
InshaAllah you and your families are in the best of health and Iman. May Allah SWT accept your fasting and prayers in this blessed month of Ramadan.
As you know over the past few years, numerous Muslim charities have been subjected to systemic Islamophobia by the CRA including unjustified revocations and sanctions. Many other Muslim charities remain under audit.
Last year, two extensive independent reports were published by the University of Toronto’s Institute of Islamic Studies and the International Civil Liberties Monitoring Group that found that the CRA Review and Analysis Division (RAD) has implicit biases and practices, and that RAD was unfairly targeting Muslim charities with prejudiced audits.
The CRA’s conduct was also a major area of focus during  the July 2021 National Action Summit on Islamophobia, where Prime Minister Trudeau commented that "[t]here’s no question that there is work to be done within government to dismantle systemic racism and Islamophobia."
Since 2015, MAC has been subjected to an Audit by the CRA. From the very beginning, the practices of the Audit have been both Islamophobic and dictated by systemic biases.   Nevertheless, MAC has and continues to fully cooperate with the Auditing process. It is important to note that no decision has been made. However, the prejudiced Audit report threatens MAC with extreme sanctions that are completely unjustified by the findings of the Audit report.  This Audit process is a clear example of prejudice and discrimination.
Unfortunately, the CRA Audit practises have continued to delegitimizes Canadian Muslim charitable work and instead endorse a far-right rhetoric. The CRA relies upon false claims and makes allegations that are discriminatory.  Had such an approach been taken with any other faith-based organization other than Islam, it would, without a doubt,  be regarded as discriminatory.  The CRA Audit has used such discriminatory practises and assumptions as the basis for suspicion of MAC and its activities.
The CRA is of the opinion that youth activities, Eid celebrations, EMAAN award events, support for community groups including MSAs, organizing community sport activities, among many other initiatives are non-charitable because they have no place in Islam. The CRA has imposed its authority to interpret Islam as it chooses, and using such a flawed interpretation, the CRA has then arbitrarily evaluated how should Muslims understand and practise their own faith.  The CRA has no qualification to exert such authority.
The Canadian Charter of Rights and Freedoms protects the basic rights and freedoms that are essential to keeping Canada a free and democratic society. A Charter Challenge allows individuals to challenge government actions that are believed to violate rights or freedoms.  For all the above-identified reasons, MAC has filed a Charter challenge.
MAC’s court application seeks an Order to stop the audit and confirm that MAC’s rights have indeed been infringed under sections 2(a) (freedom of religion), 2(b) (freedom of expression), 2(d) (freedom of association) and 15 (equality) of the Canadian Charter of Rights and Freedoms. The Charter challenge will explore countless examples and evidence in which the CRA has practised its Audit to MAC by implementing standards that would, and could never justifiably, be applied to any other community of faith.
For years MAC has provided national leadership for the Muslim community. During the Syrian refugee crisis, MAC connected the community together to build sponsorship and settlement programs across the country. During the Fort McMurray wildfires of 2016, MAC worked with groups on the ground to provide immediate support for the community. After the Quebec-city mosque massacre, MAC connected with the local and national communities across the country to support and heal in the wake of such a tragedy. As Canada rolled out its COVID-19 vaccination programs, MAC mosques and centers partnered with regional health units to offer pop-up vaccine clinics that would enable accessibility for members of the community and also consider the diversity-based accommodation needs.
While MAC supports the Prime Minister’s commitment to tackle systemic Islamophobia in government agencies, it is now necessary for MAC to provide national leadership to address systemic Islamophobia which has pervaded within CRA practises for too long.  InshaAllah, we pray that this Charter Challenge will result in reform and change for the whole community, as well as making Canada a better place for all of its people.  This is an important step not just for the Muslim community, but for the nation as a whole, to fully and wholly eradicate systemic discrimination and racism in all its forms.
يٰۤـاَيُّهَا الَّذِيۡنَ اٰمَنُوۡا كُوۡنُوۡا قَوَّامِيۡنَ بِالۡقِسۡطِ شُهَدَآءَ لِلّٰهِ وَلَوۡ عَلٰٓى اَنۡفُسِكُمۡ
Believers! Be upholders of justice, and bearers of witness to truth for the sake of Allah, even though it may either be against yourselves…Qur’an, 4:135
MAC needs everybody’s support, inshaAllah. Here are ways you can support:
Share this important news with your friends and family.
Reach out to your Member of Parliament to raise concern about the continued actions of the CRA against Muslim charities.
The Charter Challenge will be costly and so we request your support. Donate to MAC’s Charter challenge fund.
Make dua for success and that we can continue to support and provide services to thousands of Canadian Muslims across the country.