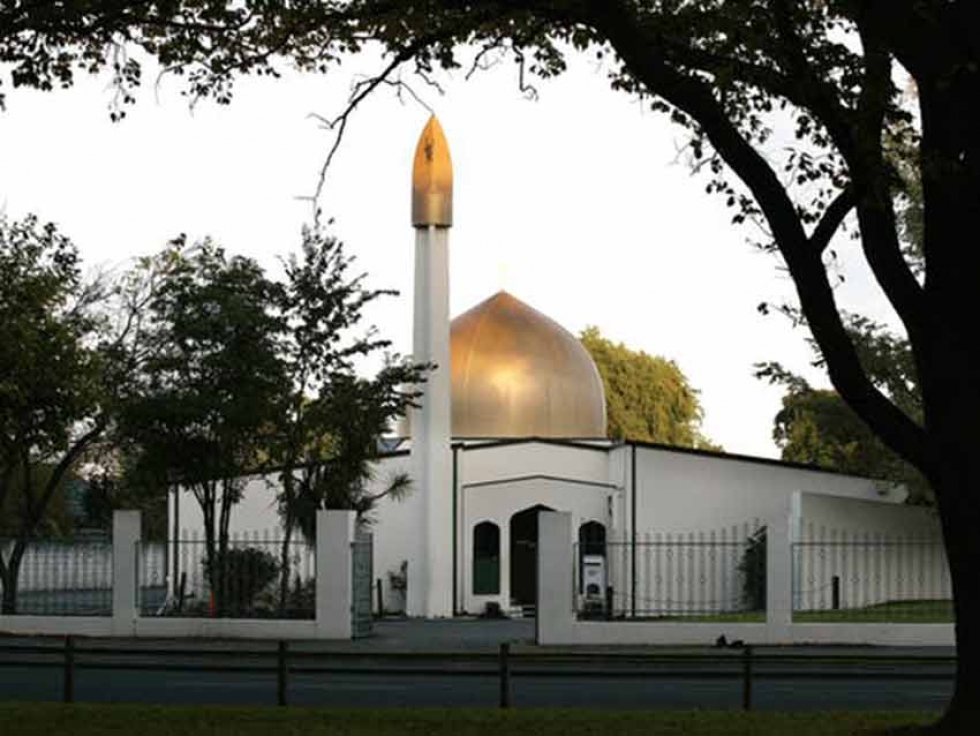 Far-Right Extremists Still Threaten New Zealand, A Year on from the Christchurch Attacks

In the hours after the Christchurch mosque attacks on March 15 last year, I wrote that I hoped New Zealand would finally stop believing it was immune to far-right extremist violence. A year on, I’m not sure enough has changed.

I’ve researched far-right extremism for decades – and I would argue it remains a high-level threat in New Zealand, not just overseas.

My assessment is that there are about 60 to 70 groups and somewhere between 150 and 300 core right-wing activists in New Zealand.

This sounds modest alongside the estimated 12,000 to 13,000 violent far-right activists in Germany. But proportionate to population size, the numbers are similar for both countries. And it only takes one activist to act out his extremism.

In the past year, there has certainly been greater investment by New Zealand’s security agencies in monitoring extremist groups and activists. There has been more media coverage. The government moved quickly to ban assault weapons and further controls on the use and possession of arms are underway. Other initiatives, including a royal commission of inquiry, are pending.

But I also feel there is a tendency to see the Christchurch attacks, which killed 51 people, as a one-off or an aberration – rather than something we still need to guard against.

New Zealanders should now be more aware than a year ago of the presence of local right-wing extremists. There has been plenty to remind them.

In June last year, Philip Arps, who has been involved in white supremacist activities in Christchurch for some time, was sentenced to 21 months in jail for sharing video of the Christchurch shootings. I am puzzled by the limited public awareness that the imagery on the side of his van – a reference to 14/88 and Nazi signage – was a clear indicator of his extremist views.

Arps was released early in January this year under strict conditions, including a GPS monitor that alerts authorities if he goes near a mosque.

Even though the white nationalist group Dominion Movement folded after the mosque attacks, one of its leaders, a soldier in the New Zealand defence force, was arrested in December last year for “accessing a computer for a dishonest purpose” and disclosing information that “prejudiced the security and defence of New Zealand”. He had been active since 2011 on the neo-Nazi site Stormfront and attended a free speech rally in Wellington in 2018 along with another extreme-right activist.

He also appears to be a member of Wargus Christi, a group formed in September last year by a self-described neo-Nazi, Daniel Waring. It is a “martial-monastic” group of body builders who are homophobic, anti-Semitic and Islamaphobic.

Another group new to New Zealand’s extreme right is Action Zealandia. Their slogan is “building a community for European New Zealanders”. Apart from their online presence, their main public activity is placing stickers in public spaces highlighting their ultra-nationalism.

Confronting NZ’s place in a global web of hate

Information from agencies such as the Southern Poverty Law Center or the Anti-Defamation League in the US shows a significant increase in extremist activity since 2016.

In the aftermath of the Christchurch attacks, it was good to see rapid action on limiting automatic weapons. And the Christchurch Call – Prime Minister Jacinda Ardern’s initiative to stop people using social media to promote terrorism – certainly helped put pressure on online platforms such as Facebook to monitor and remove objectionable material.

But we could move to ban right-wing organisations and put restrictions on individuals who breach agreed thresholds of speech and action. We still do not have clear guidelines for what constitutes hate speech, apart from s61 of the Human Rights Act and the Harmful Digital Communications Act.

I do worry that we don’t have sufficient resources and skills locally to adequately monitor what is happening, even if agencies have been working together more closely internationally.

It would be good to know more from the agencies that have oversight. The New Zealand Security and Intelligence Service (NZSIS) refers to the threat value, but often in relation to international threats.

More openness about their concerns and the extent of local groups and activists would help: for instance, something like Tell MAMA in the UK or the reports other security agencies provide.

It was refreshing to see the Australian Security Intelligence Organisation (ASIO) provide its annual threat assessment in February this year. It assessed the terrorist threat in Australia as probable but the possibility of a right-wing extremist attack as low in terms of capability.

But it acknowledged that advances in technology are “outstripping our technical capabilities”, which must be a concern everywhere.

One thing is certain. The Christchurch mosque attacks have become part of the lexicon whenever white supremacist terrorism is discussed. The events on March 15 have become something of a guide – and, unfortunately, an inspiration to other right-wing terrorists.

It is challenging that many of these extremists, the alleged Christchurch gunman included, are self-radicalised, ideologically motivated, and with a small or no digital footprint. Often there is no prior warning of an attack.

One year on from the attacks, my report card for New Zealand is that we’ve made progress on greater awareness and action. But we still need to do more, including on keeping the public better informed that the problem hasn’t gone away. Just ask those who continue to be targeted.

Distinguished Professor Spoonley is one of New Zealand's leading academics and a Fellow of the Royal Society of New Zealand. He joined the Massey staff in 1979 and was, until becoming Pro Vice-Chancellor in October 2013, the College's Research Director and Auckland Regional Director. He has led numerous externally funded research programmes, including the Ministry of Science and Innovation's $3.2 million Integration of Immigrants and the $800,000 Nga Tangata Oho Mairangi. He has written or edited 25 books and is a regular commentator in the news media.

In 2010, he was a Fulbright Senior Scholar at the University of California Berkeley and in 2013, a Senior Visiting Fellow at the Max Planck Institute of Religious and Ethnic Diversity in Goettingen. He was awarded the Royal Society of New Zealand Science and Technology medal in 2009 in recognition of his academic scholarship, leadership and public contribution to cultural understanding and in 2011, his contribution to Sociology was acknowledged with the Sociological Association of Aotearoa New Zealand's scholarship for exceptional service to New Zealand sociology. In 2013, he was given the title of Distinguished Professor, Massey University's highest academic title.