With over 16 years of Sharia focused Portfolio Management, ShariaPortfolio Canada Inc. has one main goal: to provide Canadian Muslim families with the products and services to achieve their financial goals.

ShariaPortfolio Canada, Inc. has one main goal: to provide Canadian Muslim families with the products and services to achieve their financial goals. 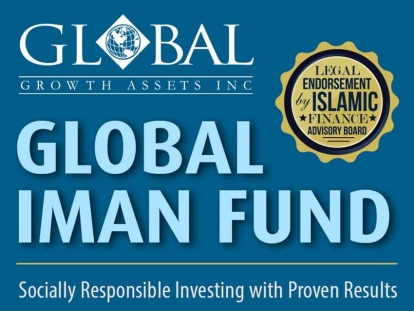 When it comes to halal investments, investors are not only looking for Shariah compliance, but they also want high quality investments that they can confidently put their money in. 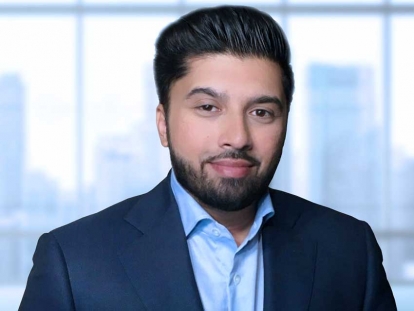 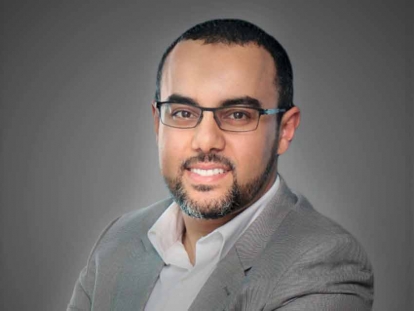 Building a Tool To Help Find Halal Stocks: Interview with the CEO of FINISPIA

FINISPIA is a stock screening tool designed for making Islamic investment easier by making it easier to find out which stock is halal and which one is not. 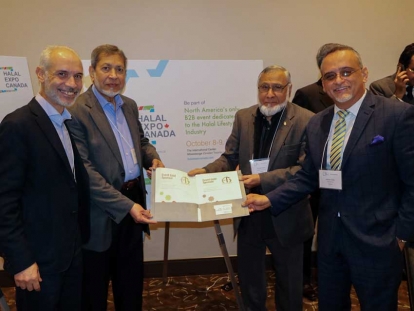 Just a few decades ago, the only way that many Canadian Muslims could get zabiha halal slaughtered meat was to go to a local farm and slaughter it themselves. Today, the availability of halal meat from street food vendors, in supermarkets from brands such as Mina Halal, and franchises like Hero Burgers is a testament to the growth of the halal industry in Canada. 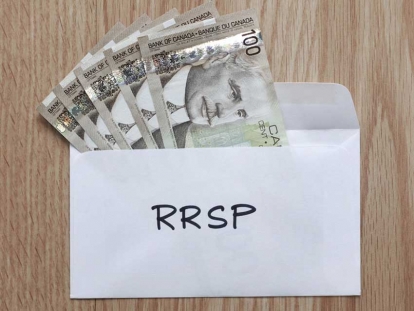 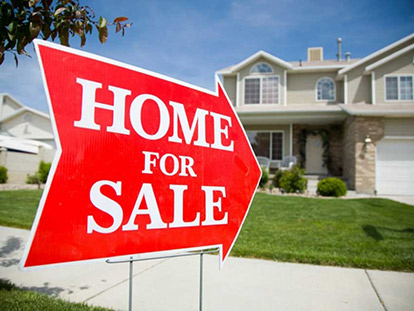 Interest Free Home Ownership – How Does It Work?

One of the biggest challenges Muslims face when it comes to reconciling their faith with their finances is home ownership. With house prices starting in the hundreds of thousands of dollars, how is it possible to buy a house without borrowing money through an interest-based mortgage? 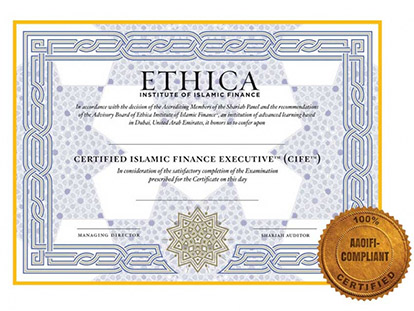 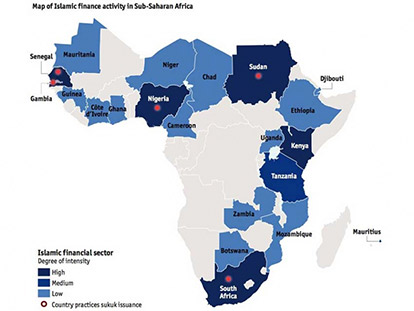