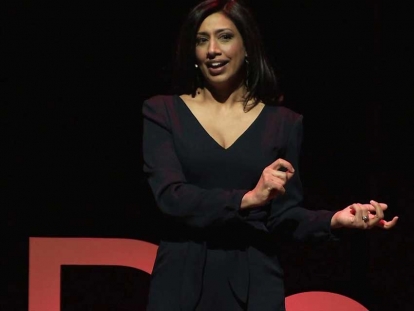 In 2019, Farah Nasser was a speaker at TEDxDonMills in Toronto, Ontario. 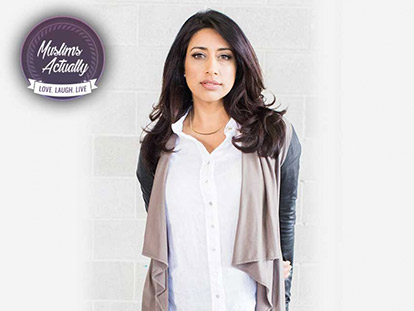 Farah Nasser brings extensive experience to her role as anchor on Global News at 5:30 & 6. Nasser began her career with RogersTV before accepting a position with Newstalk 1010 in 1999. There she started as a producer and worked her way up into a reporting role. Next, Nasser made the move to Toronto 1 where she worked as a journalist for two years before joining /A\ Channel News in Barrie, reporting for the Toronto Bureau. In 2006, she joined Citytv as a reporter and later became a weekend anchor. Prior to her position with Global News, Nasser was an anchor and reporter for CP24. Nasser has been informing viewers across the GTA for more than a decade. Among her career highlights are the Air France crash in 2005, G20 Summit in 2010 and the Toronto 18 terror trials. She’s a political veteran having covered municipal, provincial and federal elections.