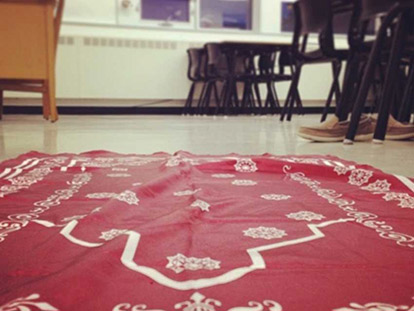 After a Tragedy: Letter to a Muslim Student in These Troubled Times

Ottawa high school teacher Idil Abdulkadir offers advice to Muslim students in the wake of tragedies such as the recent Paris Attacks. 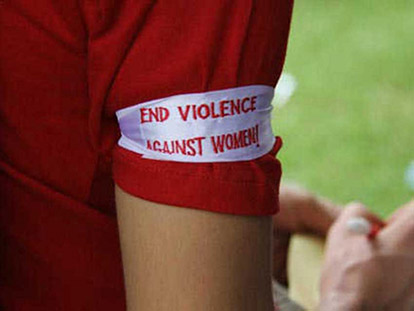 A local organization is looking for champions from the Muslim community to lead the fight against domestic violence.

Following the successful launch of their educational campaign against domestic abuse, organizers of the Neighbours, Friends and Family Muslim Project, are seeking 30 “champions” who will get the community actively involved in combating violence against women.

The launch event ”“ held on Nov. 24 to coincide with the International Day for the Elimination of Violence against Women ”“ was attended by over a hundred people. Organisers say the event underscored the need for a community response for violence against women.