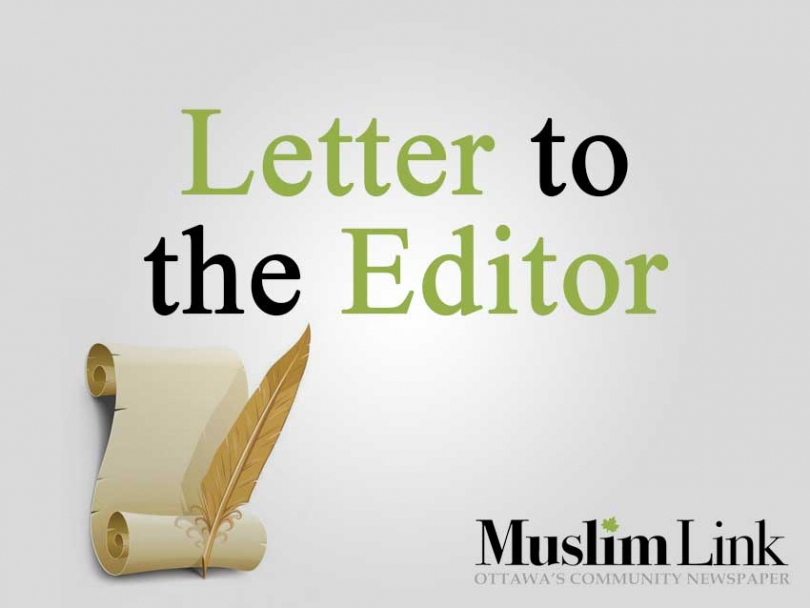 The benefits of using a midwife

When first finding out that they are pregnant, most expectant mothers head straight for their family doctor who then refers them to an obstetrician without a second thought, but did you know that there is another type of caregiver?

Midwives have been around pretty much ever since women have been going into labour.

Modern midwives are certified professionals who have at least a bachelor’s degree, completed nursing and midwifery training and who have also passed exams in order to obtain a license to practice.

As a Muslim woman, I found that there were several benefits to having a midwife:

Although Islam allows for people to be seen by doctors of the opposite gender when necessary, many women feel more at ease being looked after by a female caregiver. It is not uncommon for obstetricians to be male, but all midwives (with some very rare exceptions) are female. It’s important for women in labor to feel as comfortable as possible, and for many of us, that means having no men around.

Unlike the cold, clinical atmosphere of an obstetrician’s office, a midwifery clinic is often a warm, friendly place with comfy couches and baby pictures adorning every wall. When you’re pregnant, even small details such as these can help you relax and feel at ease.

Midwives allow for longer visits. The Canadian Women’s Health Network reports that, on average, women spend 20 to 30 more minutes with a midwife than with any other type of caregiver. Having that extra time helps your midwife give you more personalized care, and it also allows you to get to know her better.

“Having an obstetrician for my first child, I didn't really know what was going on,” says Yumna Rashid, an experienced mother of three.

“The appointments were no more than 15 minutes and everything was just so rushed. However, with my midwife my appointments were 45 minutes long! There was plenty of time to chat about how I was feeling, and fully understanding what was going on with me and my baby.”

3. Having a natural birth

In a time where medical interventions during labour seem on the rise, midwives pride themselves on their low intervention rates. With a midwife, you are much less likely to be pressured into having a c-section or episiotomy, for example. Midwives strongly believe in empowering mothers-to-be and will respect their informed decisions regarding their birth plan.

After being asked what appealed to her about midwives, first time mother Sandra O’Connor says, “[To have] more control over my birth and have it done the way I wanted it to be done without unnecessary interventions. [During labor] I was ready to ask for a c-section and my midwives reminded me of the kind of birth I wanted .They were actually very understanding and supportive.”

If dangerous complications do arise during labor, midwives call upon doctors, obstetricians and hospital staff to help deliver the baby.

Midwives are also very open to letting their patients try different positions during labor, to find which one is the most comfortable. With a midwife, you also have the option of birthing at home – something you can’t do with an obstetrician.

Having a midwife gives you the opportunity to form a bond with the person who will be helping you in labor; a time where many women may feel vulnerable and weak. In the midst of labor, it’s vital to be surrounded by people that you like and trust.

“The appointments gave us [the midwife and I] a chance to become friends and so when the time came to give birth we were comfortable with one another, which makes an already stressful situation a lot less of one. I used to really look forward to my appointments because it gave me a chance to talk to someone who really understood what was going on with me, gave me her ear and was so genuine in her care,” says Ms. Rashid.

“My whole family loves my midwife. She has attended two of my children's births and she has become such a good friend now.”

If you are interested in having a midwife as your primary caregiver, simply remember to book an appointment as soon as possible. Midwives are covered by Ontario health insurance, so they are on first come first serve basis.

Countless women all around the world have attributed their easy labors to having a midwife. If you are expecting, do research about midwifery and obstetrics to find out what is best for you and your family.

Um Dean is an Ottawa-based writer and mother. Visit her blog at www.umdean.blogspot.ca / Facebook page at: www.facebook.ca/ummdean