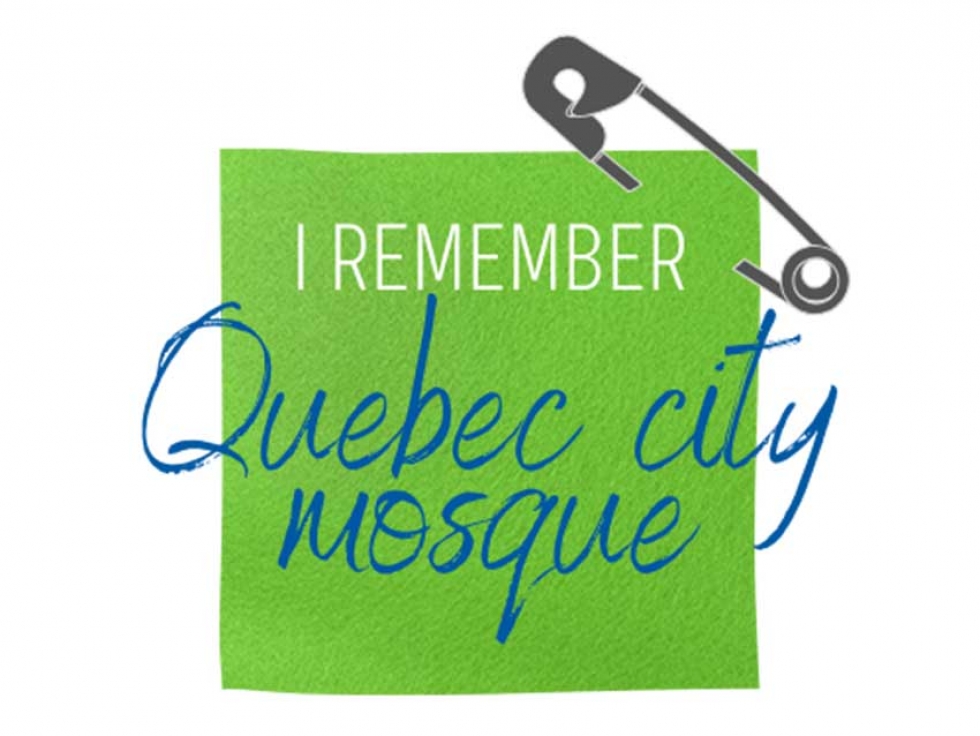 Three years ago, on a cold night, our hearts broke when a man entered the Quebec City Mosque, and began to fire on our congregants on January 29.

On January 29, we six of our brothers left this plane of existence because of bullets of hate, many of whom lost their lives trying to protect others around them.

On January 29, 17 children were left fatherless, many of whom still suffer from the trauma of that day.

On January 29, six of our sisters had to start grappling with the reality of single motherhood and losing the loves of their lives to unimaginable violence.

On January 29, our courageous brother Aymen Derbali was shot seven times and is now living as a paraplegic.

Unfortunately, the tragedy hasn’t ended there.

Many of the families continue to live with under $900 a month, and multiple dependents. Some of the survivors suffer from severe PTSD and mental health issues.

When I recently visited Quebec City, I, NCCM's Executive Director Mustafa Farooq, came away with a simple impression: we’ve let them down as a community.

But, working with the Quebec City Mosque and Islamic Relief Canada, we are launching a campaign so that we take care of our brothers and sisters, some of whom have lost their sole breadwinners in a senseless act of horror, violence, and Islamophobia.

We are asking all Canadians, and all Canadian Muslims, to wear a green square from January 27-January 29.

Why wear a green square?

The Green Square Campaign is designed to raise awareness about what happened on January 29, 2017, remember the victims, and support their families. The green square represents the green carpets of the Quebec City mosque, which were soaked in the blood of our brothers that night. It symbolizes the fact that the deceased are, God willing, in a garden green, in a better place since they left us that night.

We ask each Canadian Muslim to do three things: