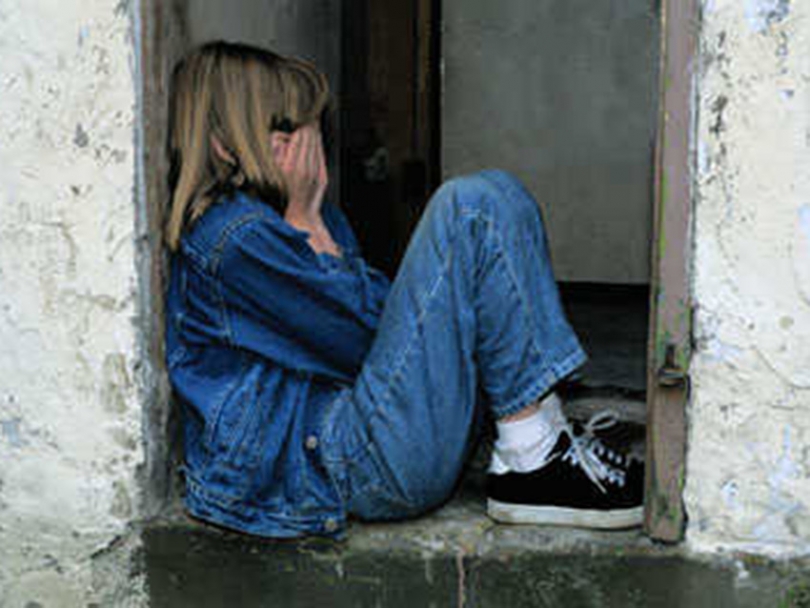 Meagan Sheridan scanned the fifteen children's faces in front of her. As each child aged 7 to 14 years old shared which superpower they would pick if they could have any, she listened carefully, and watched to see which kids looked unsure and which ones spoke with ease.

The children were gathered on the first day of March Break for an informal workshop at the Higher Learning Institute in Bell's Corners.

The one-day event organized by local parent Lula Adam through the Tarbiyah Learning homeschooling network, included a mix of homeschooled and public-schooled kids from across the city.

Meagan Sheridan, a volunteer with YOUCAN, an organization that seeks to runs violence-prevention workshops for youth, was there to get the children talking and thinking about peer pressure and bullying.

“I've been working with YOUCAN since 2005, and it's been a great experience.  I've had the chance to work with lots of different age groups and communities which helps me learn about how kids think and behave,” Ms. Sheridan said.

After a couple of ice-breaker activities, Ms. Sheridan asked kids what peer pressure was, and asked them to provide examples.  Most kids knew intrinsically which kinds of behaviours were the obvious kinds of peer pressure.

“When friends are pressuring you to do something when you don't want to do it,” remarked one girl,” who shifted in her seat.

“When you get bullied and you have to speak up in front of them but you're scared,” said one of the boys.

Kids seemed less aware of the silent kind of peer pressure, the type that catches us unawares.  The kind where someone gives us the silent treatment if we don't do what they say, or the kind that makes us feel like we are the mean one, when in reality, we should stand our ground.

The children were also aware of the fact that often, if popular kids do something; it makes it harder to object or to express our dislike.

The kids also learned that it is not wise to dare someone to do something if he or she dared you to do it first, because ultimately, that person could call your bluff.  The children learned that if they don't stop to provide help before a situation gets out of control, they are considered complicit in the wrongdoing.

Some students presented multiple strategies to deal with peer pressure in their skits.  This was encouraged by Ms. Sheridan who reminded them that it is a good idea to try whatever will work.

“Remember,” she said, “It's important to have integrity and do what's right, even when it's hard.”

The workshop was wrapped up well, with Lula Adam reminding kids that the prophets, peace be upon them all, had all faced some of the most intense pressures from their peers and communities. They experienced ridicule, pressure from family, financial and social boycotts, physical threats and punishments. Nevertheless, their patience and strong faith helped them to stay on the path of justice.  Having confidence in themselves, God, and the message they tried to impart, lead them to succeed in the hardest of times.

In the short space of an hour, Meagan Sheridan sought to empower kids into realizing that they did have control over their own thoughts, feelings and actions.  She empowered them to realize that each and every one of them had their own unique superhero strengths inside that could help them resist pressure from peers.

A second workshop for entitled “Respond Not React”, is planned for Apr. 9 between 9:30 and 11:30am at the Higher Learning Institute in Bell's Corners (3754 Richmond Road above the Book Market store).  For more information, email  Lula Adam at: This email address is being protected from spambots. You need JavaScript enabled to view it.

Tips for youth on dealing with bullying

Remember, you have the right to be treated with respect and feel safe!

Courtesy of the Canadian Red Cross.

Aisha Sherazi is a writer and educator based in Ottawa, Canada. She volutneers as a Pastoral Care Worker with the Ottawa-Carleton District School Board and represents the Muslim community on the Ottawa Police Service's Community Police Action Committee (COMPAC). You can follow her on Twitter here.