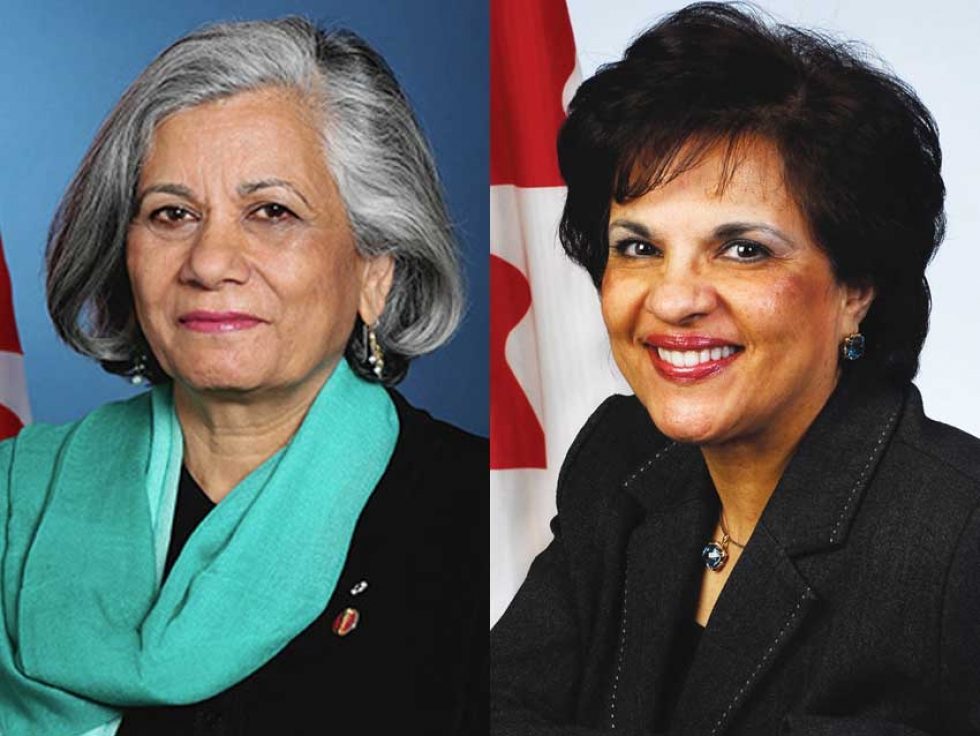 Senators Mobina Jaffer and Ratna Omidvar have written the follow op-ed to raise awareness among newcomers to Canada about important changes that have come into effect this month with Bill C-46, the updated Impaired Driving Act.

It has been over a month since the Cannabis Act and its companion legislation, Bill C-46, Impaired Driving Act, have come into force.

While the Cannabis Act itself was widely discussed in public, there was comparatively little debate about Bill C-46 — which may have disastrous consequences for permanent residents in Canada. As per the new law, the penalties for drug and alcohol impaired driving rise from the current maximum prison term of five years to a new maximum term of ten years.

The new maximum term of ten years escalates impaired driving from “criminality” to “serious criminality”, and this in turn has a serious, even if unintended, impact on permanent residents.

As of December 18th, if a permanent resident is convicted of even the most minor impaired driving offence in which no one is injured, and no property is damaged, that person could nevertheless bear a crippling punishment: deportation.

However, for residents of Canada who are not citizens, Bill C-46 goes far beyond imposing a tough but fair punishment — it can lead straight to deportation, including the loss of permanent resident status and appeal rights.

Section 36 (1) of the Immigration and Refugee Protection Act says “serious criminality” is grounds to bar permanent residents and foreign nationals from Canada. Serious criminality is defined, in part, as someone convicted of an offence punishable by a maximum term of imprisonment of 10 years.

Both are attending university. One night, both students have one drink too many and make the terrible decision of getting behind the wheel of a car. They are stopped by police, given a breathalyzer test and blow over the legal limit. No one was injured or killed. But since they blew over the legal limit they are charged and then convicted.

The young Canadian would have their license suspended and pay a fine.

The young Canadian would be punished for their mistake but go back university, get an education, a job and become a productive member of society.

However, for the 19-year-old permanent resident they not only lose their license, pay the fine but now they are inadmissible into Canada and could be deported. This person that was doing all the right things by getting an education and bettering their life but made a terrible mistake and could be deported from Canada. This is a grave double whammy for the permanent resident.

When Bill C-46 was before the Senate in June, we proposed an amendment that would have limited the ability of the bill to trigger these grave immigration consequences. Under our amendment, a permanent resident would not be considered to have engaged in serious criminality if that person received a jail sentence of six months or less.

Senators understood this unintended consequence and passed our amendment. But in the end — despite the well-reasoned approach we put forth and the principles of fairness and equality under the law — the government refused to accept the amendment.

At our urging the government is working to mitigate some of these consequences through directives to the Canadian Border Services Agency (CBSA) officers, but a permanent fix is needed. In the meantime, our message to all Canadians, and in particular to permanent residents, is to follow the law very strictly.

This holiday season, it is imperative that students, workers, visitors and permanent residents bear in mind these very real consequences coming into effect. They should follow the law not just because it will be enforced, but also because they would be endangering their future in Canada.

In the meantime, we will work hard to ensure that a permanent fix is found so that any permanent resident who breaks the law and chooses to drive intoxicated should pay the price — but the same price as any Canadian.

Senator Mobina S.B. Jaffer is a lawyer and a member of the Senate Committee on Legal and Constitutional Affairs. She represents British Columbia.

Senator Ratna Omidvar is an independent senator for Ontario and distinguished visiting professor at Ryerson University.