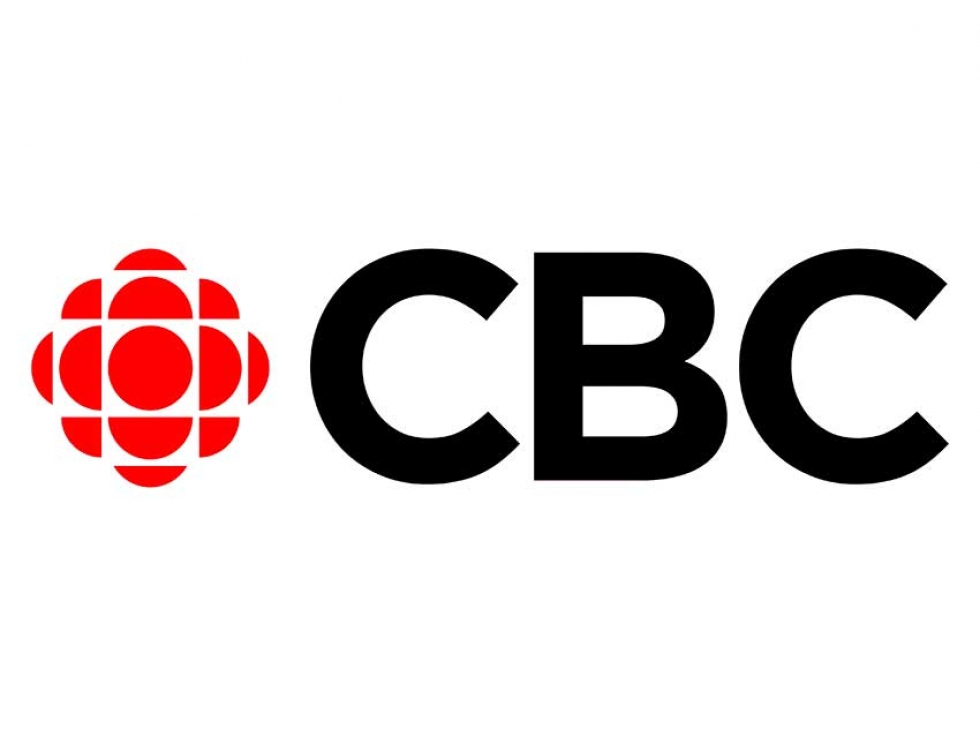 Written by  CBC
Published in News

Effective immediately, CBC’s programming diversity commitment will require that at least 30 percent of all key creative roles on new CBC original scripted and unscripted series commissioned from independent producers will be held by those who self-identify as Indigenous, Black and/or People of Colour or persons with disabilities. Each type of series will have a tailored, genre-specific approach to what is considered a key creative role, with details to be posted on cbc.ca/ip. For example, for scripted drama, comedy and kids (live action) series, the 30 percent requirement will apply to all writer, director and principal performer roles. The new commitment will be included in all CBC contracts with independent producers, and will also require that producers of current CBC series set action plans detailing how they will work to increase equity and representation across existing productions.

“We know we have work to do to better represent the voices and lived experiences of creative talent from Indigenous, Black and all racially diverse communities as well as those with disabilities, all underrepresented groups that are significantly underemployed in the Canadian industry,” said Sally Catto, General Manager, Entertainment, Factual & Sports, CBC. “This new commitment formalizes our ongoing efforts to increase equity and representation across all areas, and is an immediate first step in ensuring that our original series will be led by a more diverse range of creative talent who authentically reflect more communities and perspectives across the country.

CBC’s new commitment builds on the foundational diversity commitment made by CBC/Radio-Canada at Banff in 2019, with the majority of original series on CBC’s 2021-22 programming slate meeting the first goal, and many already achieving and in some cases exceeding the new 30 percent target including Coroner, Diggstown, The Porter, Pretty Hard Cases, Run the Burbs and Sort Of. CBC will continue to discuss and evolve the new commitment in partnership with the Canadian creative and production industry.

Radio-Canada remains committed to ensuring that at least one of the key creative roles on all of its original French-language scripted and unscripted programming is held by someone from an equity-deserving group by 2025. Beyond that, it is increasing its investments in programs such as Synergies to help build greater capacity for diverse talent within the francophone market.

CBC/Radio-Canada is Canada’s national public broadcaster. Through our mandate to inform, enlighten and entertain, we play a central role in strengthening Canadian culture. As Canada’s trusted news source, we offer a uniquely Canadian perspective on news, current affairs and world affairs. Our distinctively homegrown entertainment programming draws audiences from across the country. Deeply rooted in communities, CBC/Radio-Canada offers diverse content in English, French and eight Indigenous languages. We also deliver content in Spanish, Arabic and Chinese, as well as both official languages, through Radio Canada International (RCI). We are leading the transformation to meet the needs of Canadians in a digital world.