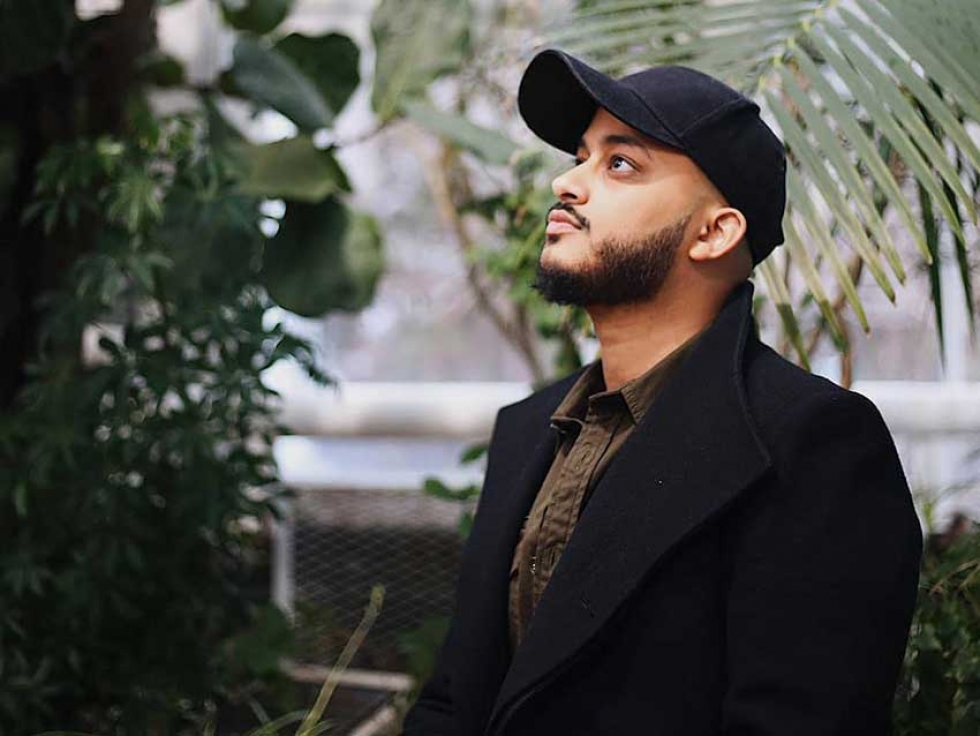 Persevering as a Nasheed Artist: Learn From Ilyas Mao at the Largest Muslim Conference in Ottawa This Saturday

The topics of his inspirational and uplifting songs range from social justice, family values, and spiritual guidance. Ilyas's wealth of experience has led him to confidently engage and inspire audiences of all ages and cultures around the world.

Aside from performing, Ilyas has produced soundtracks for feature films, cartoons, and documentaries using only his voice.

Ilyas Mao will be performing at the I.LEAD Conference in Ottawa on Saturday, March 16h.

Muslim Link interviewed Ilyas about his journey as a nasheed artist.

I was born in Somalia. My family immigrated to Canada when I was 8. We settled in Guelph, Ontario where I've lived ever since and I have a family of my own here now. Guelph has changed a lot over the years. It has become much more multicultural.

I studied Marketing at the University of Guelph and graduated with a Bachelor of Commerce.

I have always been creative, whether it be drawing or designing things. But I also always loved music but it's only really been since 2015 that I started to focus on nasheed and a capella music (music produced with only voices).

How did you discover that you wanted to be a nasheed artist?

I have always been musical. For example, I was able to figure out how to play a piano just by eye.

My parents told me that when I was like 2 or 3 years old I would hum along or sing along to classical Somali music, songs by Omar Duule and Zulfa. I couldn't really talk at that age but I would just sing along in gibberish and I was able to pick up the melodies. I'm glad my parents told me about that because now I see the same behaviour with my own son, he hums along with my nasheeds and he can follow the melody and the rhythm.

I was heavily influenced by rap and hip hop music but I knew the lyrics were vulgar. I'd ask myself 'Why can't the lyrics be clean? Why can't they be meaningful?'. I was always searching for music that was more positive that could inspire others and help others.

In 2015, I produced the soundtrack for Boonaa Mohammed's film, 'Tug of War'. He recognized my talent and he encouraged me to pursue a capella music and nasheeds and to use my talent to make positive music to inspire Muslims.

I figured I have the talent, why don't I use it for the right reasons.

How do you create your songs?

It's always a collaboration. I produce the entire song without the lyrics. I know the entire song, the melody, the harmonic scale. I know the emotions that inspire the song, but I need help with the actual words. So I produce the song in gibberish. Then I give it to my collaborations and they decipher it and translate it into real words. I tell them the emotions in the song and what I think the song should be about, and then they write it.

Boona Mohammed is my main collaborator. I work on the sound production for his films and he helps me with the lyrics for my songs.

To check out Ilyas Mao's nasheed concert at the I.LEAD Conference in Ottawa this Saturday, purchase tickets online here.

To learn more about Ilyas Mao visit his website.